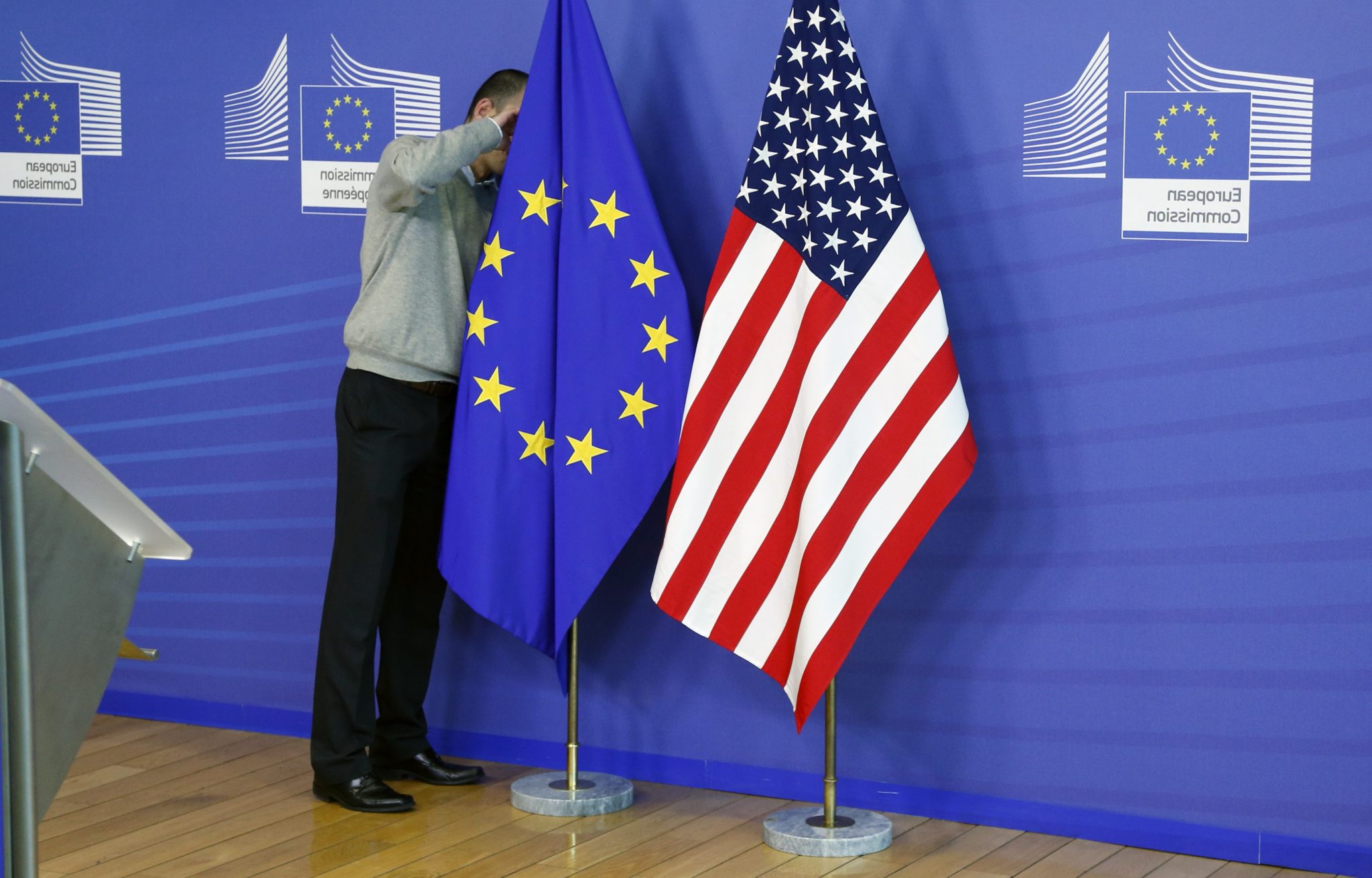 Trump’s rhetoric on trade during his election campaign set a bad tone for US trade policy in general, but also for EU-US trade relations. However, his views – or at least his rhetoric – on many previously dismissed initiatives have changed since he is in office.


Obviously, there is his reversal on NATO: President Trump no longer thinks the alliance is ‘obsolete’ after being briefed on what it does. But also on trade policy he seems to be moving towards a less protectionist and more open view, at least by his standards. According to one read-out from the Merkel-Trump meeting a month ago, President Donald Trump asked her eleven times: ‘Why can’t we do an FTA with just Germany?’ before retorting ‘Okay, then we’ll do one with Europe’. So it seems that – for better or worse – TTIP might be back on the table.

Trump’s election led to a quite radical shift in US trade policy towards an outspoken protectionism. His ‘America first’ foreign policy approach and his administration’s view of trade as a zero-sum game made any prospect for EU-US trade relations look dire.


President Trump may not be the first executive to believe unfair practices, currency manipulation or overcapacities of others – including Germany – are the cause of US trade deficits. But he is the first President to attribute them to trade deals, and ready to take unilateral actions against them – although America’s systematic deficit has little to do with ‘badly negotiated’ trade agreements.

Moreover, he turned his back on already concluded agreements like TPP, threatened to terminate the US-Korea agreement and announced he wanted to renegotiate or eventually leave NAFTA. Although he has changed his positions on NAFTA so many times that the press have lost count.

Yet, a new US administration is not all that has changed in recent times. The European Commission sees its legal and moral competence over trade policy weakened by several events, most recently by Brexit and the difficulties to get CETA passed. And there is an upcoming ruling by the European Court of Justice on the EU-Singapore agreement expected in late May, which is likely to bridle Brussels’ trade powers further.

A transatlantic reset: the new-old normal

Obviously, the current political environment doesn’t seem like fertile ground for the most ambitious and difficult agreement to come into fruition. Nevertheless, much points to a return to normal, even in these unusual times.

To begin, many of Trump’s foreign policy initiatives have, or will, fail. Firstly, China was not designated a currency manipulator on day one as proclaimed. And China won’t be, if the US wants to contain North Korea. On the contrary, President Xi may even be incentivised by a trade package.


Secondly, only a few of Trump’s action points on trade are directly targeted at Europe. Other issues (like the WTO, trade deficits, or antidumping) have been demoted to mere ‘studies’. Stakeholders and constituencies will also voice their opinions and probably steer towards different and moderated outcomes. As a result, Trump’s ideas do not always pass the reality test, and much less pass the US Congress.

Moreover, both the EU and US are acutely aware of the economic importance of each other’s markets. This is particularly true in the light of the Chinese economic slow-down, making the US an important export destination, not least for Germany. Transatlantic investments continue to dominate global markets, and its share of global M&A is still growing.

And most importantly, since last week Europeans can rejoice (or horror) at the news that TTIP might be back on the table.

These are just a few factors which suggest that a normalisation of transatlantic relations is not just possible, but even very likely. Although a ‘return to norm’ does not necessarily mean a ‘return to form’ as what is ‘normal’ in EU-US trade relations has always been low in ambition compared to what it could be.

What prospects for TTIP?

Some will rightly point out that the state of play in 2017 is by no means the same as back in 2016. A negotiation that failed under an essentially liberal and ‘like-minded’ US administration (although few EU leaders or NGOs would think so about the Obama administration at the time) is doomed to fail under an outspoken protectionist and nationalist executive like the current US administration.

Also, as a matter of fact none of the TTIP positions have materially changed with the new US administration. Nor will any of the national interests in the EU which actually matter for the negotiations change after the upcoming French and German elections, at least not fundamentally.

For instance, the inclusion of state-level public procurement in the US will remain a core interest of European industries, while President Trump’s Executive Order on ‘Buy American and Hire American’ does not signal a willingness to tackle the state self-rule set forth by the US constitution.

Similarly, agriculture will remain a prime offensive interest for the US, but a hard defensive for Ireland and Southern Europe, especially as commodity prices are low. These countries are simply unlikely to make a generous offer on agriculture in return for what Northern Europe wants. Additionally, Europe’s unwillingness to open up services, investment and e-commerce is hardly helped by Brexit, leaving it to much less influential countries like Sweden or Estonia to get Germany and France on board on these issues.


As Europe is unlikely to assume the role of demandeur in the negotiations – what the US seems to expect – a ‘return to normal’ still means ‘very difficult’ for TTIP. The US warned that the EU will not necessarily be the first in line for trade negotiations, as it is competing with China and Japan, and wants the EU to demonstrate its willingness to achieve a quick deal. And this goes both ways, the EU is currently near completion of its FTA with Japan and is upgrading its trade agreement with the NAFTA member Mexico.

A transatlantic ‘reset’ may therefore mean a ‘return to normal’ for EU-US trade negotiations, but that also means returning back to many issues which remain difficult and unresolved. 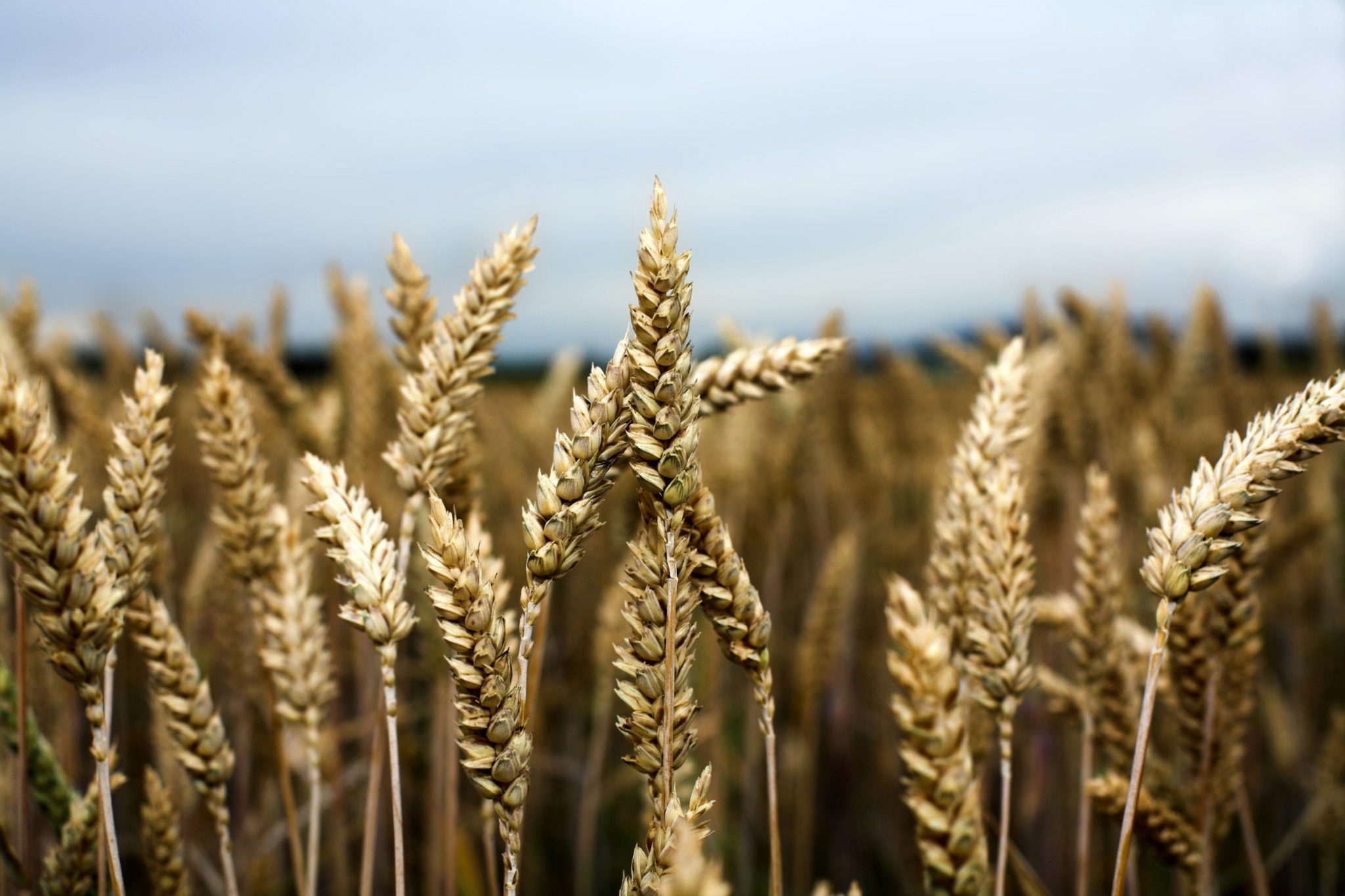 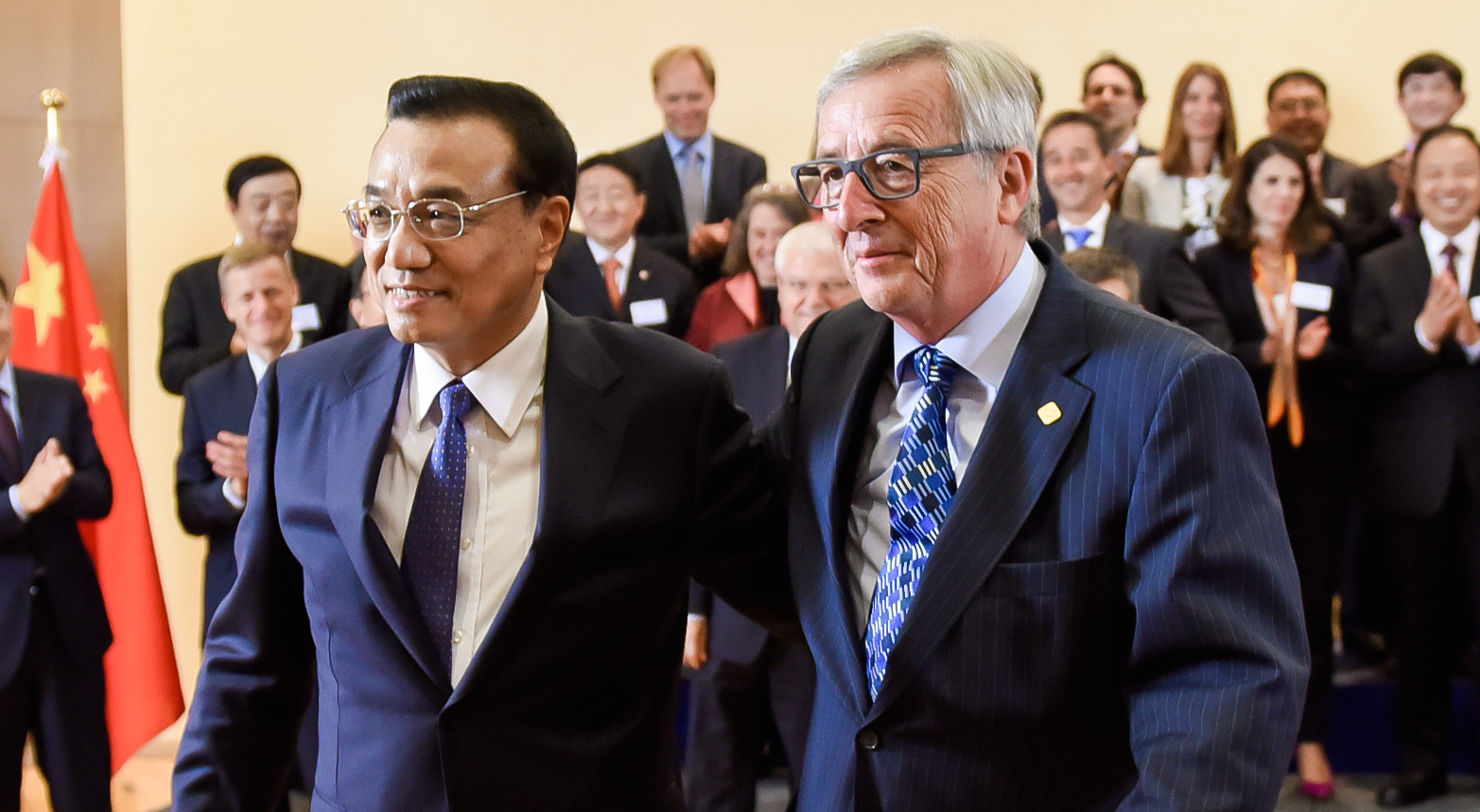