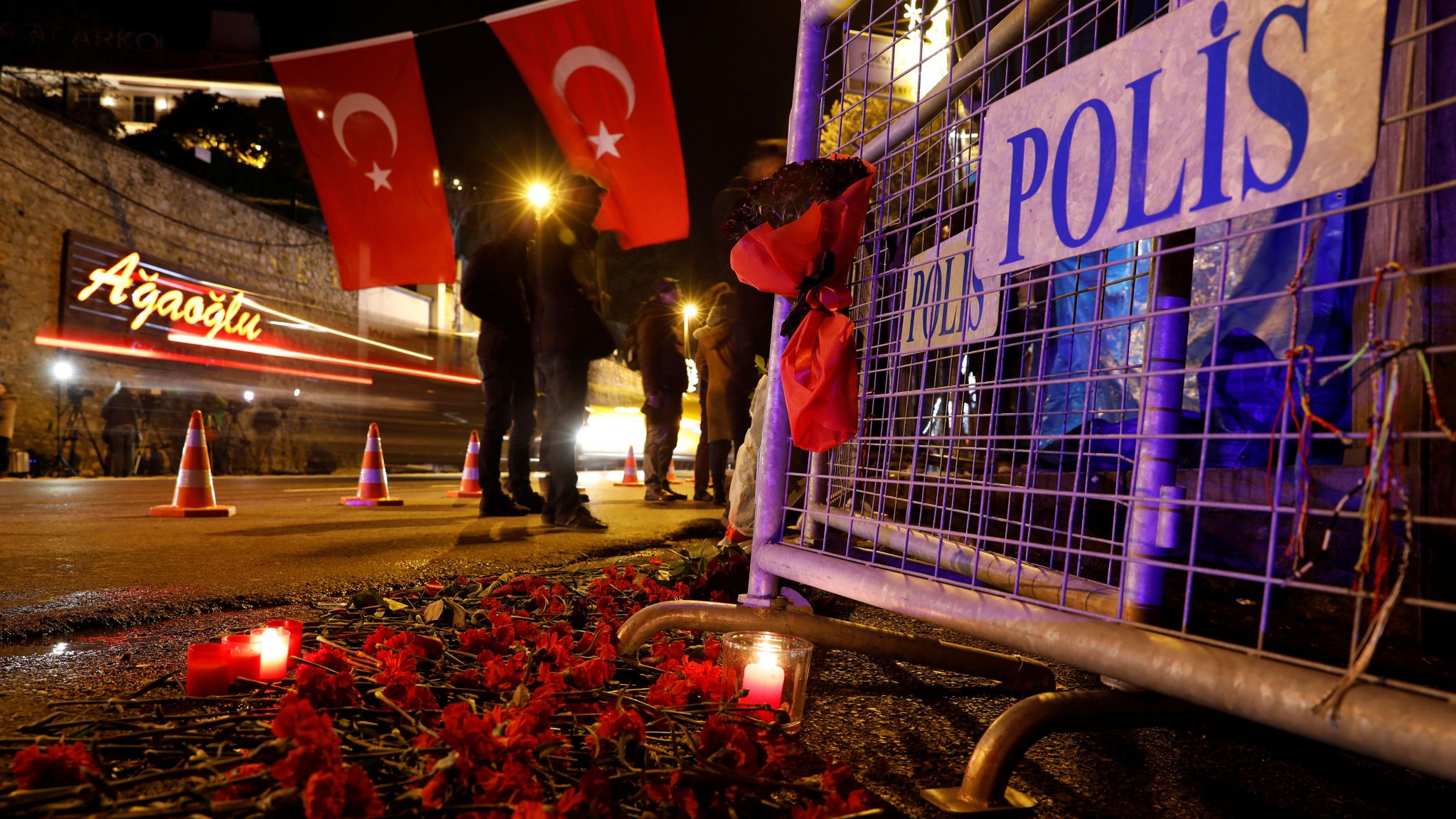 One ton of explosives were placed under the security building in Turkey recently, and almost none of the media covered it. Other sources claim that the amount of explosives was 2.5 tons. Whatever the true amount may be, this is a tragicomedy for a number of reasons.

One, how can one person or even a group of people dig a 30-meter (98-feet) long tunnel underground and no one sees it? Second, where and how did the person or persons get one ton explosives? Third, the tunnel ends at the bottom of security building. Fourth, the explosives detonated, and the Ministry of Interior says that the explosion might have been related to an armored vehicle in maintenance. When rumors spread that the incident was more sinister, the Interior Minister admitted that it was a bomb and the result of a terrorist attack.


Where are the security and intelligence forces? Is this an intelligence failure or a government failure or both? Turkey’s National Intelligence Organization claims to be one of the best in the world. The police, the gendarmerie intelligence service and several other intelligence agencies within the Turkish army make similar claims. Still, many questions about the recent explosion have been left unanswered.

I have come to the conclusion that these purportedly top-notch security forces cannot see one ton of explosives right before their eyes, then the country is in a mess and in danger. If I were in Turkey now, I would not feel safe because I would not trust the security officials.

Let me explain why the security forces seemed so clueless. First, it could be that they never had a chance to learn about the bomb (until it exploded), which is a disastrous misstep and failure. The second explanation could be that some people in the security forces knew about the bomb but allowed it to happen. There would seem to be no other reasonable explanations.

For example, could this bomb incident be part of a tricky, nefarious plan to get better results in the past referendum? My opinion is no, as the conditions in the country pointed toward support for the referendum. Erdogan might not need such tactics anymore to garner the support he needed to prevail in that referendum. The failure of the intelligence and security forces, however, is highly likely. Erdogan’s massive purge of the real experts on security affected the whole country in many ways. The purge, for example, indirectly weakened the country, as the government replaced intelligence and security experts with non-experts.

Conditions in the country have grown even worse since the purge. For instance, the number of disappearances or missing-persons and abductions has increased lately. No one knows where these people went or who abducted them. The current context is reminiscent of the unknown and unsolved cases of the early 1990s in Turkey. There were witnesses and evidence that most of these unknown kidnappings, torture incidents, and killings were done at the hands of state officials. One might also liken the situation to Hitler’s Gestapo’s applications, Syria’s Muhkabarat’s, or Iran’s SAVAK’s applications. It appears that like Erdogan’s leadership has taken the country into a Muhkabarat state where many more persons will turn up missing.


Who will change this dangerous trend so the situation no longer gets worse with each passing day? The answer, definitely, is the people themselves. Once, when Erdogan started to pursue his personal interests and issues over those of the people and the country move toward democracy began to deteriorate, one of my very close American friends asked me an honest question: “Do you think the military should take over to bring democracy back?” I replied: “No. Never! Such an option shall not be on the table as it hurts the true democracy despite the fact that how brutal and bad the government is.” And he asked again: “Then, what is the solution?” I replied: “The solution is the people themselves. The solution shall come by the people and the people themselves only. Any other intervention and means are wrong and bad even if the ends are right.” Again, I repeat my solution: Democratic is the only right way. When people decide to elect and empower someone to invoke tyranny, there should be only respect for that person. That is why Plato criticized and did not see democracy as the ideal model.

In conclusion, Erdogan’s leadership failures have taken country down to a muddy and bloody road. If the people decide to go along with Erdogan toward an unknown and dark destination, it is their decision, and they will have to endure the consequences themselves. A second option is that they open their eyes, look around carefully without the manipulation of the Erdogan media, and apply the brake before they hit the iceberg. When the ship hits, everyone will be affected—except the selfish captain and his crew. 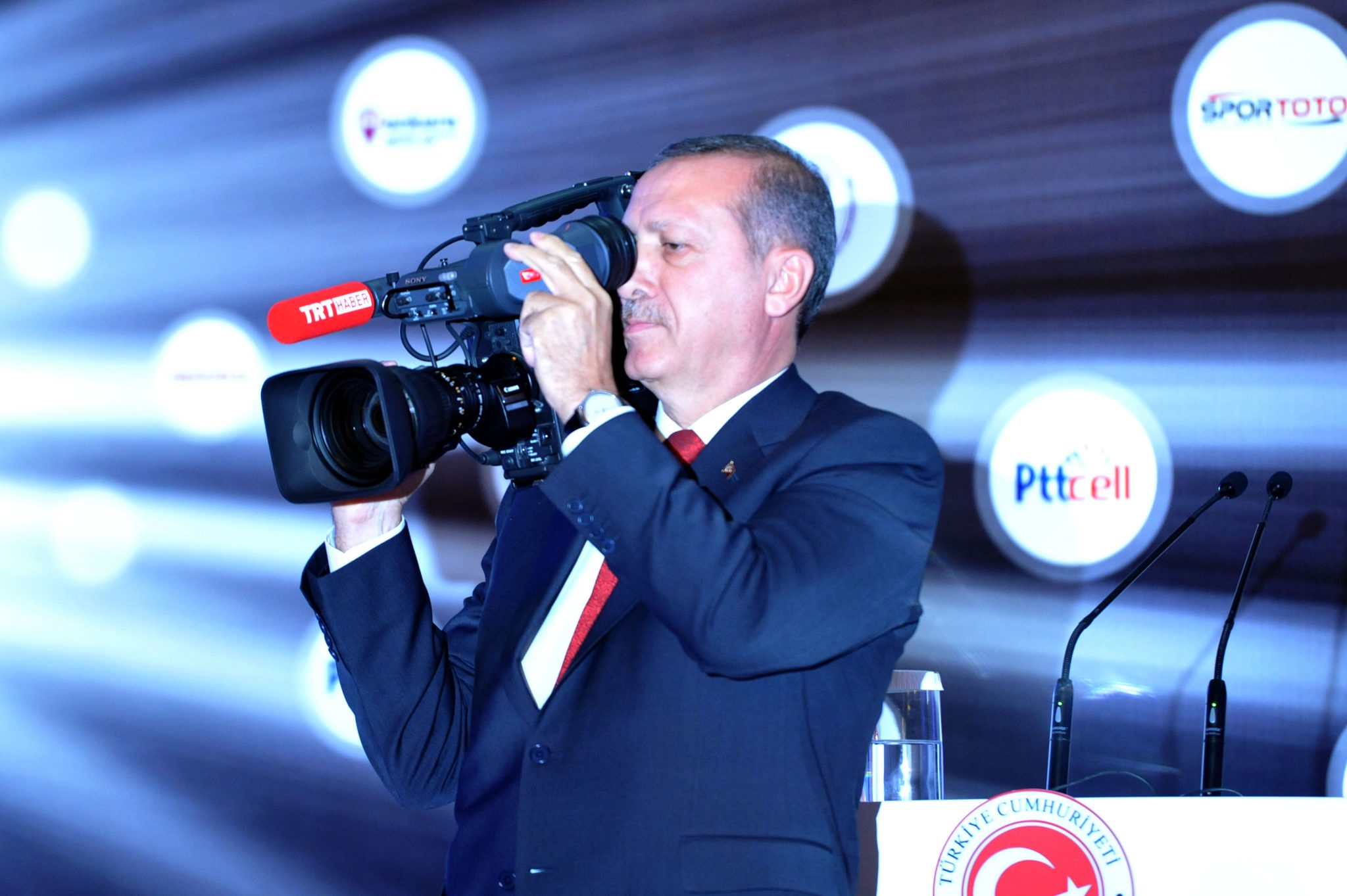 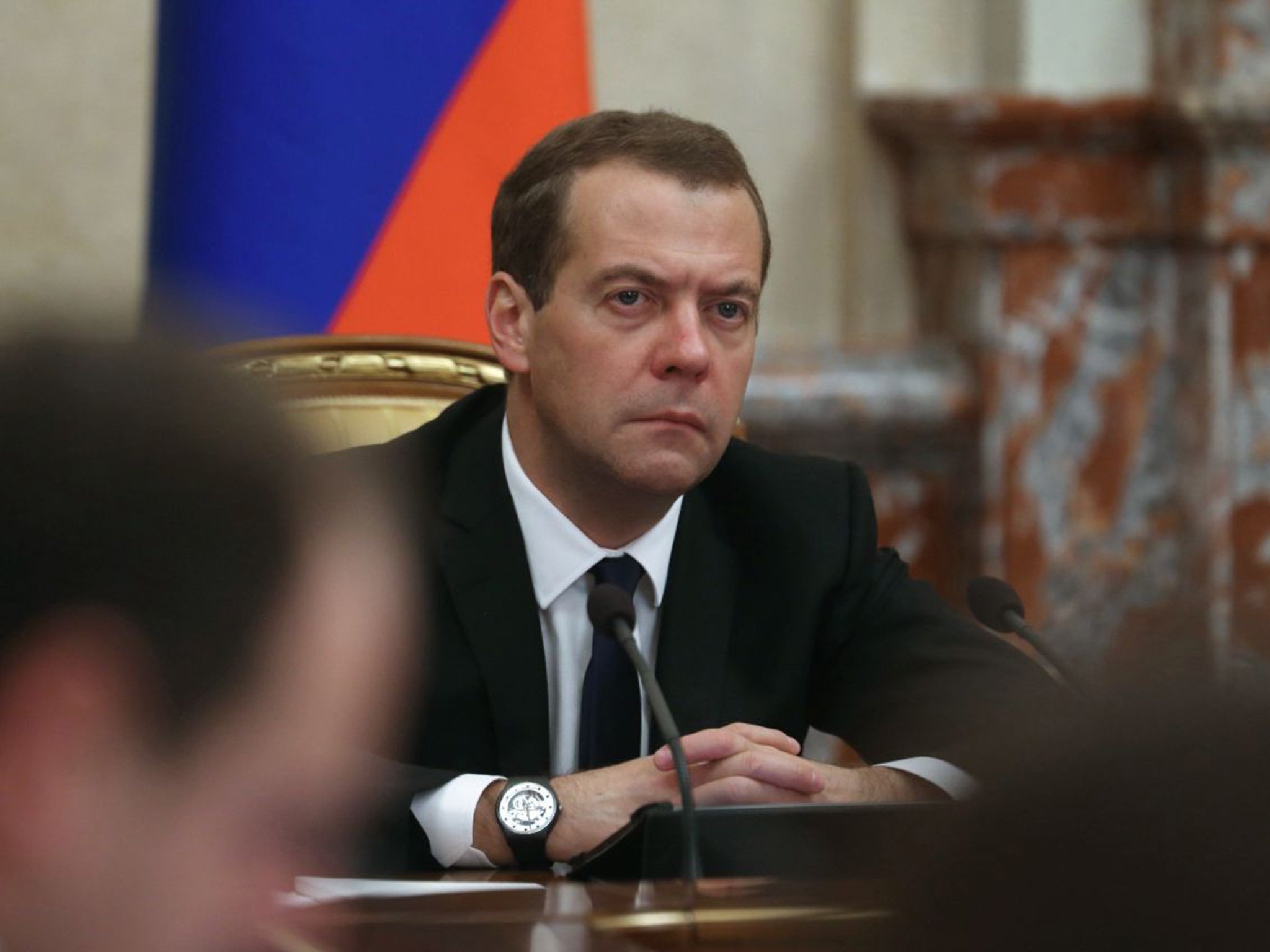