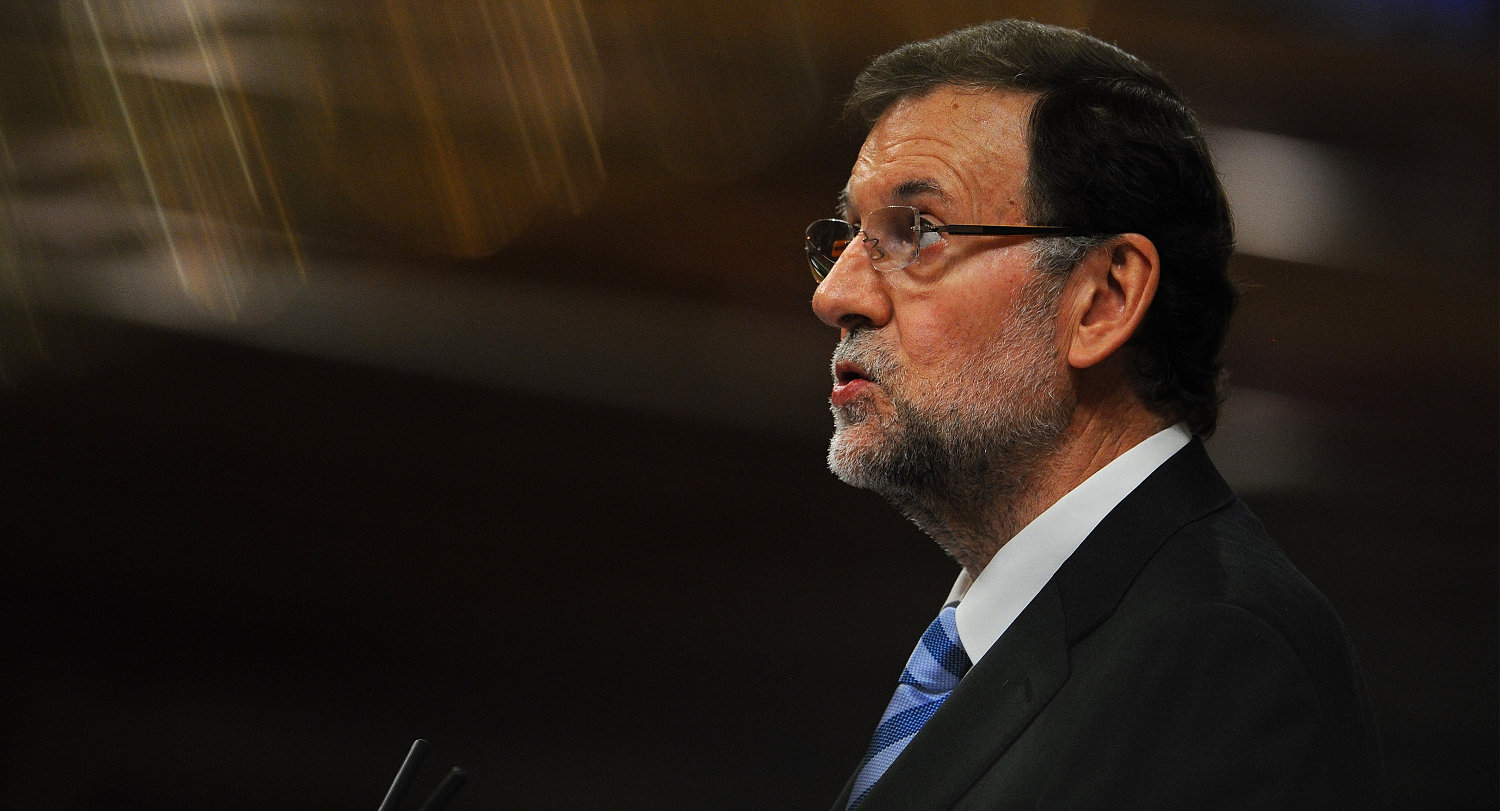 The Spanish general election delivered a messier outcome than expected. With no obvious government in sight, Open Europe’s Vincenzo Scarpetta discusses some possible scenarios. He argues that Spain can, at best, hope for a weak government to be formed. At worst, new elections might be needed fairly soon

The Spanish general election was always likely to deliver a fragmented parliament. However, the result that came out yesterday is even messier than I expected. Prime Minister Mariano Rajoy’s centre-right Partido Popular (PP) finished in the lead and secured 123 of 350 seats in the lower chamber of the Spanish parliament – 63 fewer than in the 2011 general election and 53 short of the 176 needed to command an absolute majority.

The Socialist Party (PSOE) came in second with 90 seats, followed by the anti-establishment Podemos with 69 and the centrist Ciudadanos with 40. Of the remaining 28 seats, 26 were won by regional parties and two by the United Left (Izquierda Unida, IU).

Bipartidismo is wounded, but not dead

As I expected, the two traditional parties have done reasonably well overall given the context of many predicting their demise – helped by the Spanish electoral system. Both PP and PSOE suffered losses compared to four years ago, but together they still won over 50% of the nationwide vote – more than predicted by opinion polls – and over 60% of seats.

That said, both parties are far away from an absolute majority. Predictably, Rajoy claimed the right to have a first go at forming the new government as the leader of the most voted party. Socialist leader Pedro Sánchez conceded defeat and acknowledged that Rajoy is entitled to get a first shot. With no obvious combination in sight, a lot of bargaining and effort will be needed in the coming weeks if Spain is to avoid re-run elections.

How did Podemos do it?

As per the two big newcomers, Podemos did better than expected while Ciudadanos disappointed. At one point yesterday night, exit polls were even showing that Podemos – which did not exist two years ago – was the second most voted party ahead of PSOE. The party led by Pablo Iglesias has experienced a big surge in the past couple of weeks. How did they do it? I personally think Podemos fought a very effective election campaign. The party returned to its origins and put a lot of emphasis on the traditional parties’ patchy record on fighting corruption.

Iglesias, who is very comfortable on TV, entered the decisive debates as the underdog who had nothing to lose – therefore coming across as the most relaxed of all candidates. He was also helped by the fact that the two traditional parties, and PSOE in particular, targeted their attacks on Ciudadanos in the final straight line of the campaign – maybe because they had started to see Podemos as less of a threat. Importantly, Podemos managed to convey the message that Ciudadanos would have ultimately struck a deal with one of the old parties – meaning that voting for them would not have brought about any real change.

The fact that Podemos dropped some of its most radical economic proposals – the citizens’ audit of Spanish public debt, for instance – could also have helped win over some undecided voters. It is also worth bearing in mind that Podemos was running on joint tickets with local parties in three important regions – Catalonia, Comunidad Valenciana and Galicia. This certainly beefed up its tally.

On the other hand, Ciudadanos was somewhat the victim of its own success. As a growing number of opinion polls showed that the party was going to be the real kingmaker of this election, its leader Albert Rivera appeared to feel the pressure and became increasingly nervous. This took its toll on his performances in the decisive debates. Furthermore, the fact that virtually everyone was speculating over which one of the two traditional parties Ciudadanos would have ended up backing did not help Rivera – as he was increasingly associated with the old establishment.

New parties have no incentive to prop up the old ones

The negotiations ahead will be tricky, and the animosity between the parties that characterised a large part of the election campaign will not help. At best, Spain will end up with a weak government which would be unlikely to see through a full four-year term. At worst, Spaniards might have to head to the polls again fairly soon. My rather pessimistic take is based on a number of reasons.

First, given this Spanish election was framed as a struggle between ‘old’ and ‘new’ politics, by definition Podemos and Ciudadanos have no incentive to enter fully-fledged coalition agreements that would ultimately prop up old parties. Both Rivera and Iglesias are better off in a situation where a hypothetical one-party minority government has to muster parliamentary majorities on a case-by-case basis.

Why a PP-PSOE grand coalition still does not look viable

Nothing is impossible in politics, but it is fair to say PSOE leader Sánchez would basically be committing political suicide if he were to become the junior partner in a grand coalition with PP.

One week ago, in a TV debate watched by millions of Spaniards, Sánchez told Rajoy,

If you win, the cost to democracy will be enormous because the Prime Minister must be a decent person – and you are not.

To me, and to Socialist voters, this sounds like a cast-iron guarantee that Sánchez will not strike a coalition deal with Rajoy. More generally, the adversarial nature of Spanish politics – a common feature in Southern Europe – tends to make this type of solution awkward, to say the least. Greece and PASOK provide a cautionary tale here. PASOK joined a grand coalition with the centre-right New Democracy and saw its electoral support eroded by SYRIZA – an insurgent party to its left. It is not hard to understand why Sánchez may see a grand coalition as a gift to Podemos and the potential death knell of PSOE as the main party of the left in Spain.

A PSOE-Podemos-Ciudadanos deal also looks out of the question

While Ciudadanos leader Rivera has said that he is willing to abstain in the initial confidence vote to facilitate the investiture of a minority government, he has also stressed that he would vote against any government that includes Podemos. This appears to rule out the possibility of a three-way alliance between PSOE and the two newcomers.

Are smaller parties an option?

There has already been a lot of speculation as to whether a majority could be achieved with support from the smaller regional parties. Both former Socialist Prime Minister Felipe González in 1993 and his centre-right successor José María Aznar in 1996 reached out to the Catalan moderate nationalist party Convergència i Unió (CiU), for instance.

However, twenty years later the situation is very different. Can either PP or PSOE afford to be seen as asking for help from the same Catalan parties that are unilaterally pushing ahead with a ‘roadmap’ towards independence? Would Rajoy and Sánchez be prepared to make substantive concessions – which presumably would include the possibility to hold a binding independence referendum?

This is an important factor to keep in mind, given that the party of caretaker Catalan President Artur Mas and his ally, the Catalan Republican Left (ERC), together hold 17 of the 26 seats that have gone to regional parties.

Sánchez may come under pressure to let Rajoy govern

PSOE leader Sánchez yesterday made it clear that the ball is in Rajoy’s court. Sooner or later, however, I would expect Rajoy to try to get Sánchez involved again. One way to do so would be to call on PSOE to put Spain’s interest first and allow a PP-led minority government to enter office by at least abstaining in the initial confidence vote.

At that point, some serious pressure would turn on Sánchez. At the moment, PSOE has said it will vote against Rajoy. But when push comes to shove, the Socialist leader will essentially have to decide whether he wants to take responsibility for pushing Spain one step closer to re-run elections – especially if he does not have a credible alternative to offer. Unlike the new parties, PSOE could well pay a price for being seen as torpedoing the possibility of a government to be formed.

The first sitting of the new Spanish parliament is scheduled for January 13. Based on previous experience, this means the debate of investiture – crucially followed by a confidence vote – is unlikely to take place until at least late January. In the first ballot, the Prime Minister-designate needs an absolute majority (176 votes in favour). From the second ballot, a simple majority (more ‘Ayes’ than ‘Nos’) is enough.

As I explained here, if the first confidence vote is lost the Spanish Constitution gives a maximum of two months to keep trying. After that, snap elections must be called. The run-up to this Spanish election attracted surprisingly little attention from the media and the markets. But with so much uncertainty, I bet everyone will be watching the next developments far more closely from now on. 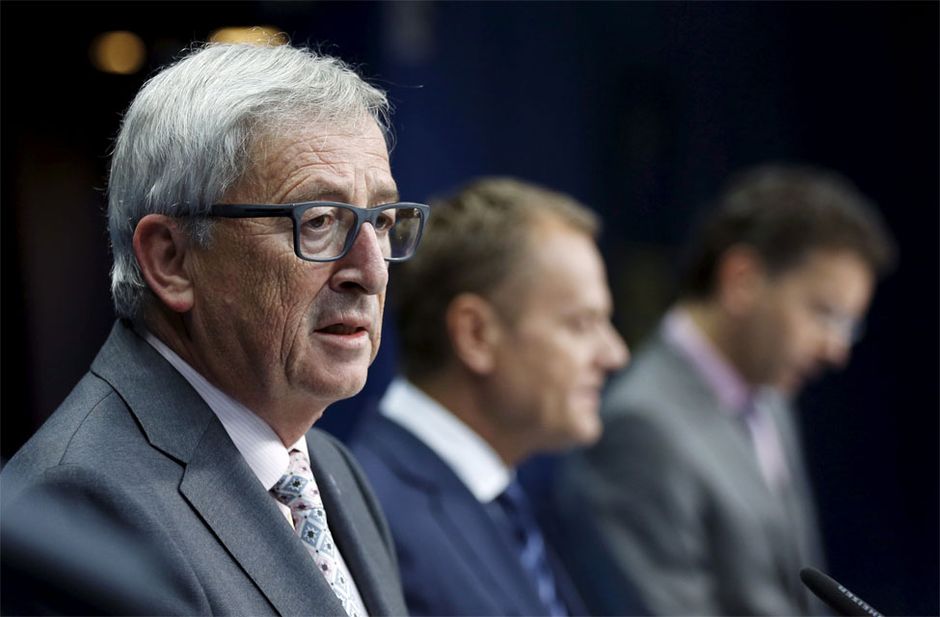 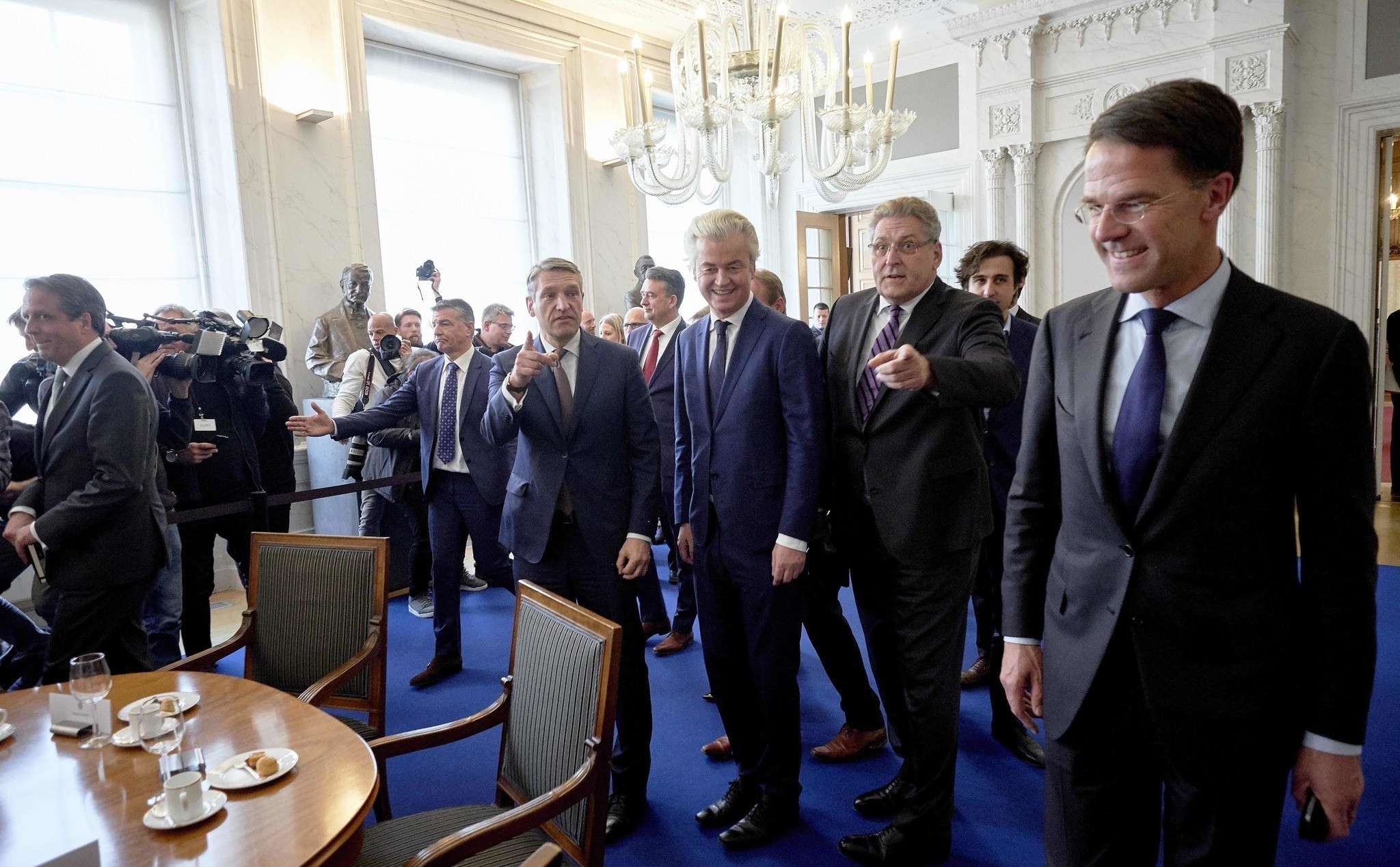