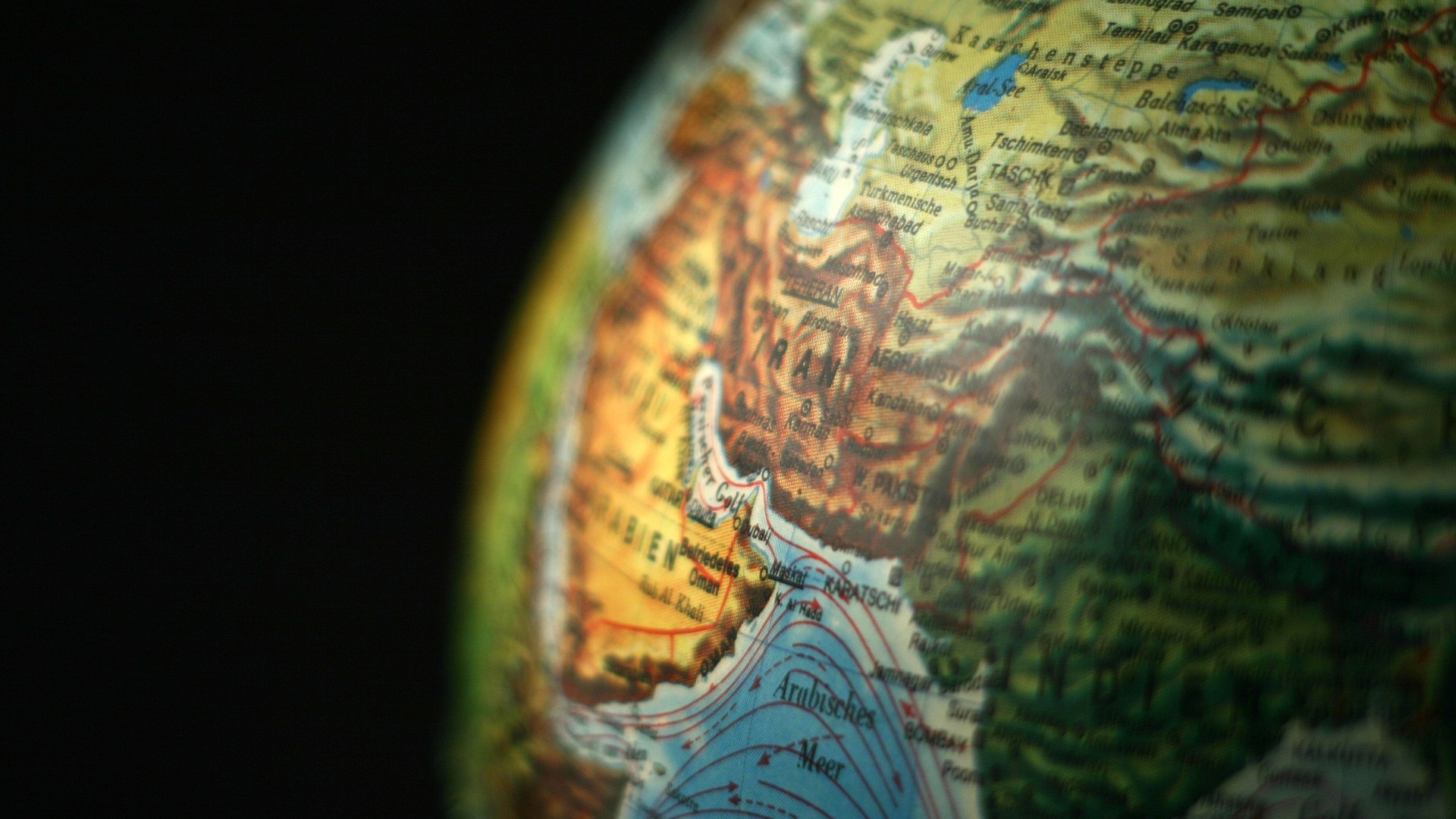 On May 8, 2019, a year to the day after the US unilateral withdrawal from the Agreement, Iran took a new step by suspending two of its major commitments to the Joint Comprehensive Plan of Action (JCPOA). The Director of the Iranian National Atomic Energy Organization, M. Ali Akbar Salehi, declared:

Iran issued a 60-day ultimatum to the Europeans, China, and Russia. Teheran called them to compensate for the Iranian economic loss incurred in the oil and banking sectors under US sanctions. After this time limit, Iran will reserve the right to suspend further commitments under the Agreement, such as the reconstruction of the Arak nuclear power plant. “After 60 days, we will make a decision on whether we press ahead with our own plans for Arak that we had already put in place before the JCPOA agreement was reached to complete the reconstruction of Arak,” President Hassan Rohani declared[2]. 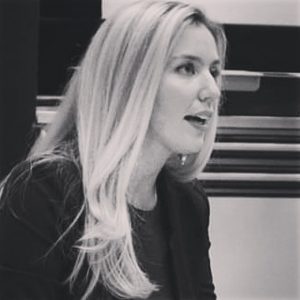 Astrid Viaud holds a doctorate in political and social sciences from the Catholic University of Louvain (UCL, Belgium). Her thesis analysed “The coercive action of the European Union with regard to sanctions in the international order: the cases of Iran, Syria, and Russia”. She is a policy analyst at Vocal Europe working on UN, EU and US economic sanctions, and Iran. 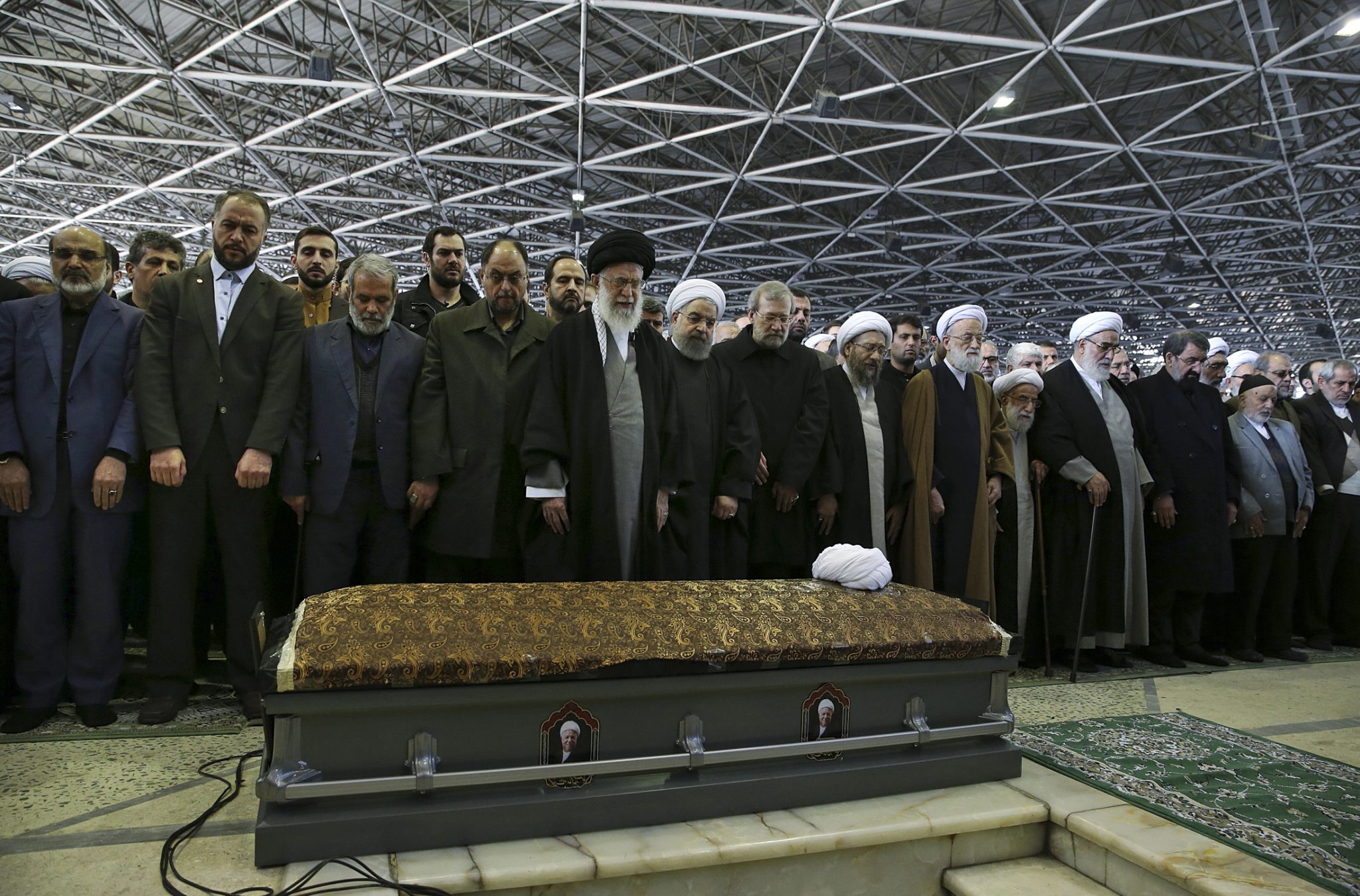 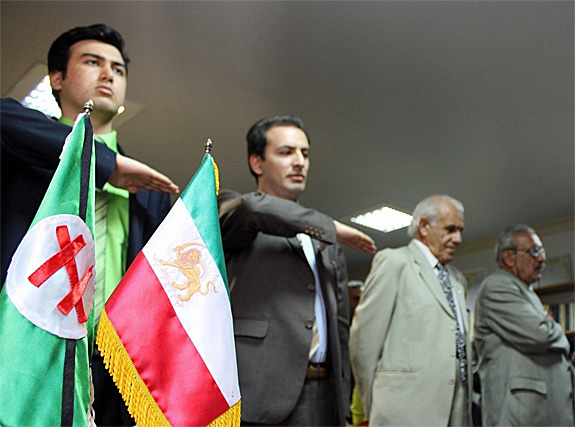