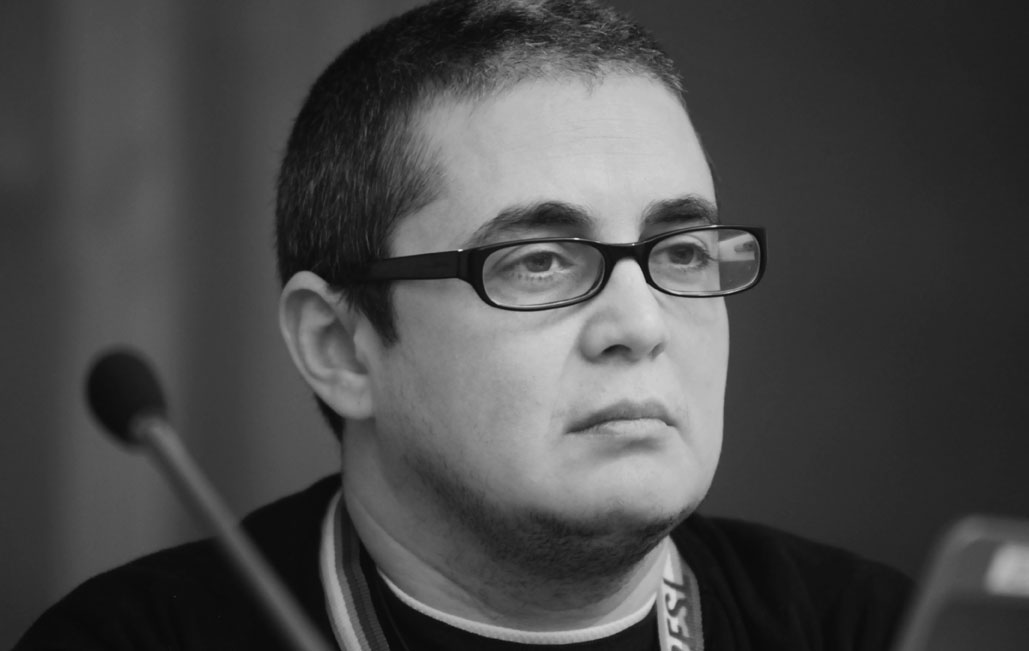 Vocal Europe
ShareTweet
by Caroline Ausserer
.
.
Ten years ago, in 2006, a distinguished group of international human rights experts elaborated the Yogyakarta Principles at Gadjah Mada University in Yogyakarta, Indonesia. Their aim was normative: to codify what was known and to set out a common understanding about the application of international human rights law in relation to sexual orientation and gender identity. The principles were the first document of its kind at the time. – Caroline Ausserer spoke with Mauro Cabral about the development, the impact, and the use of the principles so far. Cabral, who participated in the elaboration of the principles, is the Director of Programs and Advocacy at Global Action for Trans* Equality (GATE).

Caroline Ausserer: You were part of the group of human rights experts who elaborated the Yogyakarta Principles in November 2006. One of the main reasons cited for the development of these principles was human rights violations targeting persons because of their actual or perceived sexual orientation or gender identity. Could you tell us more about how this meeting came about? How did the idea to create these principles originate?

Mauro Cabral: The idea was to create a tool supporting LGBT activism in the UN. The seminar took place in 2006 after several failed attempts in the UN to introduce sexual orientation and gender identity in resolutions. This meeting was to take place in a global South university, so as to tie in with the principle of academic legitimacy and address one of the major criticisms at the time – namely, that LGBT was a global North issue. The idea was to link sexual orientation and gender identity with the already existing human rights framework in order to show that there was a strong normative connection between the two.

In the introduction to the principles it is said that “the policing of sexuality remains a major force behind continuing gender-based violence and gender inequality.” Would you still agree with this?

Even if I took part in the elaboration of the principles – in terms of demographics we were only two trans activists, and I was the only intersex activist – I do not necessarily agree with the language. For example, the principles do not talk explicitly about bodily issues or about gender expression. In that sense, the introduction reflects a specific state in the world but also in the LGTB movement. I agree with the quote, because I think policing sexuality is still an issue, but at the same time the principles do not say anything about policing embodiment, which was an issue then and still is today.

Could you explain what you mean by this? What are the challenges for inter with regard to policing embodiment? What are the differences compared to the debate about gender identity?

Bodies are policed in multiple ways. In their proposed universalism the Yogyakarta Principles ignore most of them, and racism, classism, ageism, sexism and cissexism, and ableism are not related to human rights violations based on sexual orientation and gender identity. Intersex issues are implicitly linked to medical abuses, and those abuses are related to gender identity. This framework has been historically criticized by the intersex movement, saying that other language is required – that of bodily diversity, of sex characteristics, of variations in sex anatomy, etc. – to provide adequate protection against human rights violations against intersex people. In this sense the SOGI framework is still necessary – in the same way in which gender, as a framework, is necessary – to advance intersex rights, but it’s not enough. Intersex genital mutilation goes beyond SOGI, and the same can be said of other serious issues, such as genetic deselection, selective abortion, pre-natal treatment, sterilization, and all kinds of normalizing procedures. 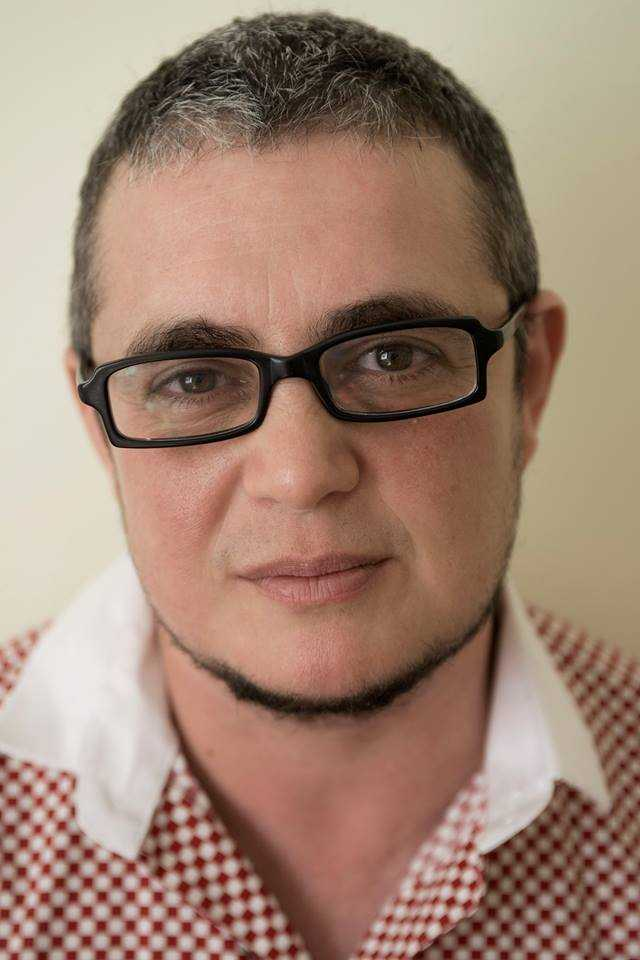 With this set of principles on the application of international law to human rights violations on sexual orientation and gender identity, you wanted to – I quote – “bring greater clarity and coherence to States’ human rights obligations.” Who was the primary audience of these principles and why?

The principles try to resemble the language of UN conventions, so it is mostly focused on state obligations. That was the decision taken at the time; it would probably be different now. Since the principles were related to the process trying to introduce SOGI (sexual orientation and gender identity) in the UN, it made sense to have states as the key audience. But the principles also have a secondary audience: advocates. It was also conceived as a tool for advocacy.

The Yogyakarta Principles consist of 29 principles. How were these principles put together? How long did it take to agree on 29 principles? Was it a controversial meeting or did things go smoothly?

I don’t remember discussions about the number of principles, but there were other discussions such as about “the right to life,” which is not the first principle but the fourth. In that sense, it is a very formal document that follows concrete examples from the human rights framework. There are principles that are not there, and the distribution of issues among different principles was the subject of much discussion. For me it was a very controversial meeting, because I was in two extreme minorities, being trans and intersex. Most of the people involved with the elaboration of the principles were experts on the human rights framework with almost no knowledge on LGBTI issues, and I think this is reflected in the principles themselves. However, several organizations had a role in developing them: ARC International, Human Rights Watch, International Commission of Jurists, the International Service of Human Rights, and Michael O’Flaherty, who produced the first draft of the principles.

How have the principles been received and applied by governments, equality bodies, NGOs, and others – in particular in your region of the global South?

I think LGBT-friendly states have received the principles well, but it doesn’t mean that the principles have been introduced equally well in their local affairs. Argentina has a great gender identity law that quotes the Yogyakarta Principles, and they have also been used to advance legislation on same-sex marriage in Argentina and in other countries. Moreover, the Instituto Nacional Contra la Discriminación (INADI) has also published policy papers for decision makers on intersex issues using the principles.

If you look back on the ten years that have passed since the Yogyakarta Principles were drafted, what kind of impact have they had globally? Can you remember using them in your work?

I have used them for both trans and intersex activism. For example, principle 18, the right to be protected from medical abuses. I also do a lot of work on reparations using principle 2, the rights to equality and non-discrimination. I use the definition of gender identity and principle 3, the right to recognition before the law. I used to use them more often, say, five years ago, but now we are getting better language from the human rights system, such as general comments or even recommendations by Special Rapporteurs (SR). Five years ago, the principles were the only document talking, for example, about medical abuses. But now we have the SR on torture and on health talking about human rights violations in medical settings and the language is more progressive. So we keep quoting the principles, but just in combination with other references.

Critics of the Yogyakarta Principles have raised the point that while the principles interpret binding international legal standards, the document itself is not legally binding and there are still very few states that comply with it. How do you react to this criticism?

I would not criticize the principles because states are not following them – I would criticize the states. The principles are a document that over time has developed into soft law, which means that different states quote the principles, for example, Argentina in its gender identity law or the Supreme Court of India in its ruling on transgender identity, and they acquire normative force as a result. But the principles are not a convention or treaty, even if they could serve as a draft for a future convention on SOGI issues. They represent a historical state of reflection and a state of power inside the LGBT movement. For example, nowadays, it would be very difficult to think of sexual orientation and gender identity without thinking of gender expression and bodily diversity. Now it is easier to have a more nuanced conversation about the principles. There are already some revision processes of the Yogyakarta Principles under way with regard to trans and intersex.

Can you give an example?

This year at the ARC International Dialogue in Istanbul there was an expressed interest for reviewing the principles by trans and intersex activists, and addressing gaps and problems with the language. The only reference to intersex issues is in principle 18, protection from medical abuses, but now we can use the language of the Special Rapporteur of torture to address intersex issues from a torture perspective. In that sense, a new version from the Yogyakarta Principles would have enough background to introduce intersex in the principles referred to torture. That is why I think an update is necessary.

Why is the term “intersex” not explicitly mentioned in the Yogyakarta Principles?

There is no mention of gay, lesbian, or transgender, in general. That is why intersex is not mentioned. There is no identity language because the principles are supposed to be universal and transcend LGBT, which are concepts very attached to global North politics and definitions. It was a serious attempt to make the principles work even in places where those words do not exist or it is not possible politically to say those words. In that sense the principles are strictly oriented to issues; they do not talk about any specific population. The intention was to have a neutral and universal language. The principles don’t use gender binary language either.

How do you see the possibility to update the principles?

This might happen, but I also think the intersex movement needs its own principles because adding implies modifying the entire framework. I analyze the way in which bodily issues are expressed through the principles, in particular how they work with regard to gender identity issues; usually the body seems to be subordinated to gender identity. Intersex activists challenge that, which would imply a rewriting of the entire principles. This is one reason why some of us are discussing the need of an intersex version of the principles. The other reason is that not everyone sees a connection between intersex and LGBT. The intersex movement works with the Yogyakarta Principles but also with the Convention on the Rights of Persons with Disabilities and the Convention on the Rights of the Child. We need also other connections and other frameworks, not only the ones referring to sexual orientation and gender identity.

Report of the Special Rapporteur on torture and other cruel, inhuman or degrading treatment or punishment, Juan E. Méndez, February 2013 (pdf) 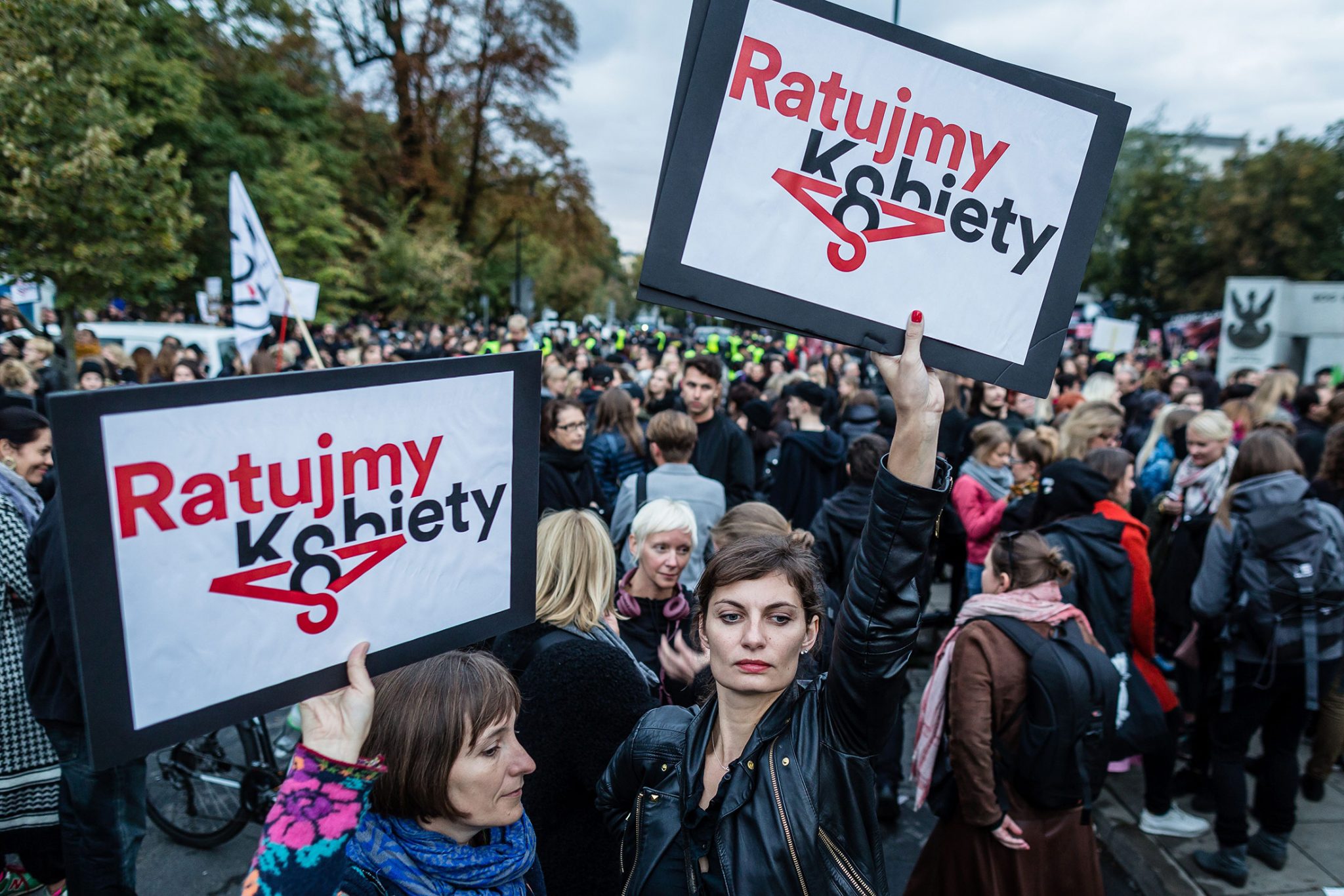 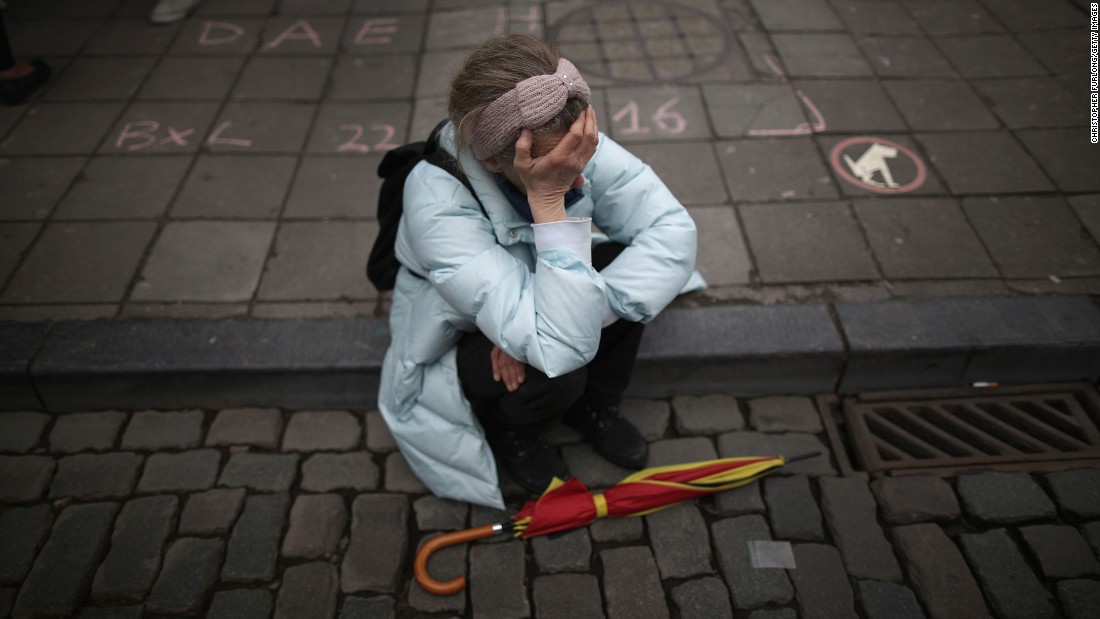