With the Euromaidan revolution, Moscow’s annexation of the Crima, the war  in the Donbass region,  Ukraine plunged in a tragedy which has been smouldering for seven years and which has killed thousands of people.

Recently, the conflict has flared up again in the context of Russian military buildup near Ukraine’s Northern and Eastern Borders and the military maneuver on Crimea, which, both, have come amid a spike in the ceasefire violations in eastern Ukraine from both sides. In fact, the uncertainty about the finalité of the Kremlin’s actions, the difficulties of implementing the provisions of the Minsk’s agreement and the prospects of a major military conflict caused serious inquiétude and deep concern not only in Ukraine and in Russia, but also among the Europeans.

While the US supports Kyiv with lethal weapon deliveries in the recent troop ammassing, the EU’s tactic in the smouldering Ukraine crisis has been about conducting pressure through restrictive measures with diplomatic efforts and continuing dialogue. Yet, the smouldering Ukraine crisis is far from being resolved and the question arises of how to de-escalate the maintaining tensions, break the spiral of violence and achieve peace. Could, in that perspective, the “Normandie Format” (France, Germany, Ukraine, Russia), be the main tool to achieve des-escalation ? What are the other possible options for the European Union to engage? Can the US’s involvement in that conflict bring some added value to solve the crisis ?

To answer these and many other questions, Vocal Europe invites you to an expert roundtable on Thursday, 27 May 2021, on the EU’s role in the smouldering Ukraine conflict. The panel aims to analyse the short and long-term developments of the multi-dimensional conflict in Ukraine from diverse perspectives and to exchange on expectations and the EU’s contribution to solving the Ukraine crisis.

Click Here to See the Program and the Speakers

Click Here to Read the Report of the Webinar

WEBINAR | The Ukraine Crisis In 2021: Opportunities And Limits For EU Engagement https://t.co/wIIwptEASz 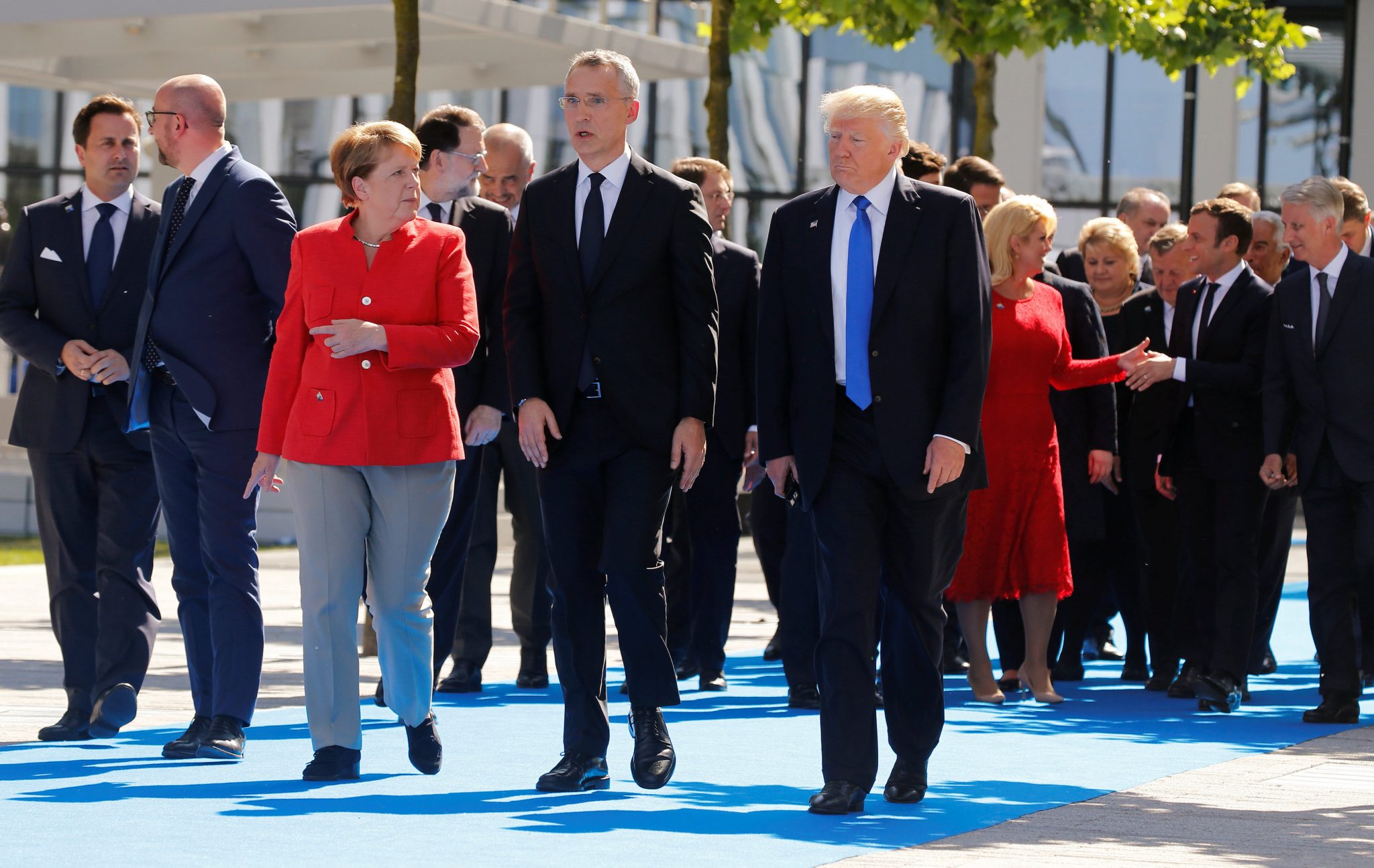 WORKSHOP | Underrepresentation of Migrants as Legitimate Voices in Europe