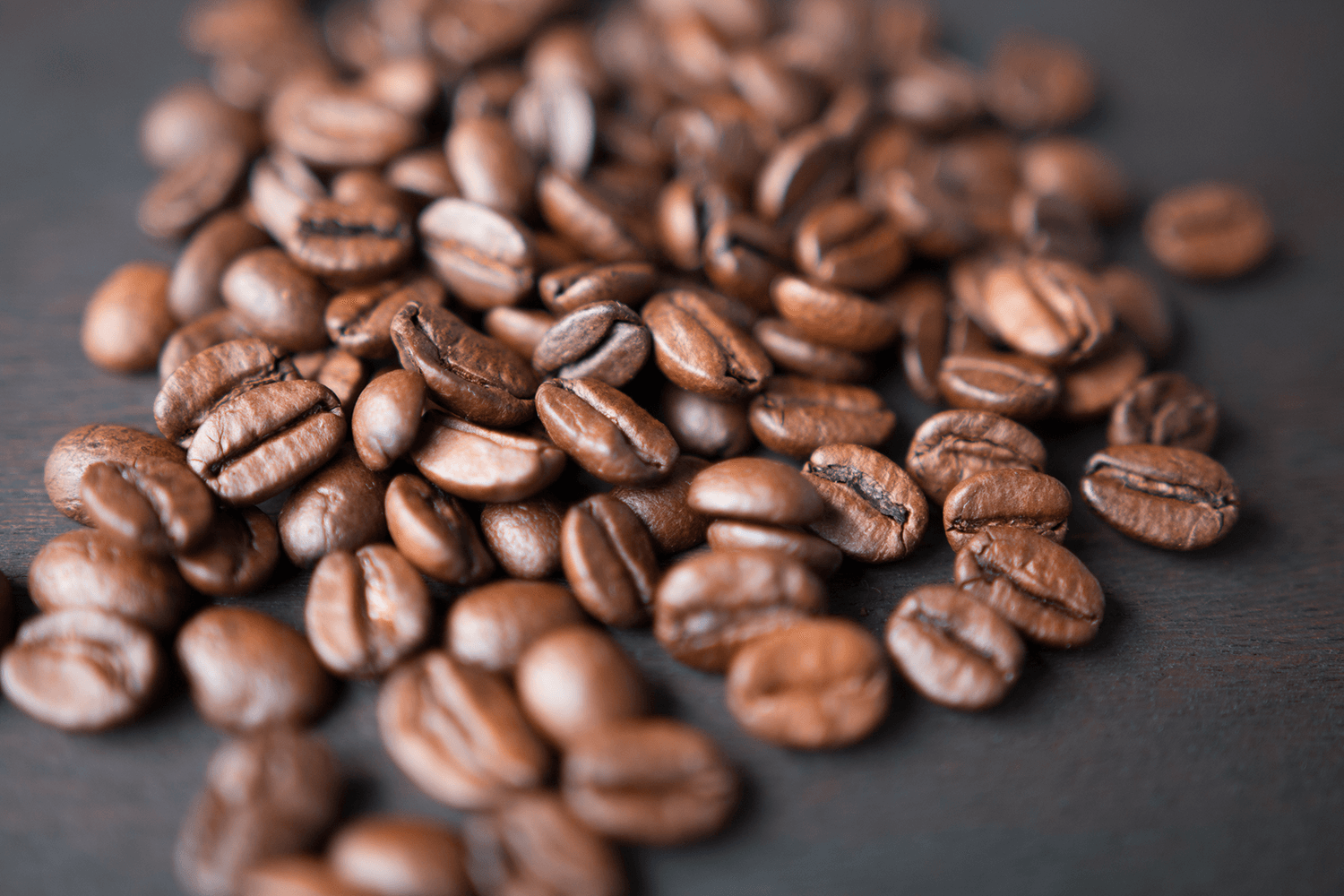 An unlikely result of Britain’s decision to leave the European Union is that a cup of Joe may become a little more expensive at chain cafés but cheaper for those who brew at home.

That’s the prediction of baristas and coffee company CEOs who have gathered in London last month for the London Coffee Festival. The issue is not the beans, whose price should not be greatly affected, but the baristas.

“There is no reason [Brexit] will impact green coffee that is imported into Europe,” said Andrew Knight, founder of an independent coffee roaster. “The impact it will have is people who run coffee bars and chains of coffee bars who will find it difficult to find staff since.”

As he watched hundreds of festival-goers sample coffee and tea from around the world, Knight added, “It will also impact other industries hospitality, health, education and … will ultimately lead to higher inflation.”

Britain’s own Costa Coffee, for example, reports that some 20% of its staff are not British citizens. It supports the so-called Barista visa proposal which would allow short-term working visas for some positions.

Not everyone sees a price rise. The Canadian coffee-chain Tim Hortons entered the British market last year, after the Brexit vote. It is expanding its operations, presumably on the assumption that coffee and labor prices will remain stable after Britain formally leaves the European Union at 11 pm on March 29th, 2019. Some 1,200 new coffee shops opened in the United Kingdom and their number is expected to keep growing.

However, the numbers make clear that coffee is in increasingly popular in the UK. The British Coffee Association (BCA) reports that coffee consumption has grown roughly 27% during the last decade, outstripping demand for other commodities. In 2008, Britons were consuming 70 million cups per day. As of 2018, that figure had risen to drinking 95 million cups a day according to the BCA.

Currently, the United Kingdom pays the highest price in the world per pound for roasted coffee, and the reasons are unclear. Second on the list is Malta and both states are members of the European Union.

“The United Kingdom is more expensive because it is a refined market,” says Katrie Pauwels, co-owner of OR Coffee Roasters, a specialty coffee roaster based in Belgium, “ Coffee roasters here produce a very high quality product.

Graham Stringer, a pro-Brexit Labour member of parliament, takes a different view of Coffee economics. He thinks Brexit has the potential to offer relief to British consumers and African farmers.

“If you take coffee there is a huge barrier to processed coffee coming from Africa,” he explained in an interview with The Express. “It means that Germany makes more money from processed coffee – because there are barriers – than the whole of the African continent make from exporting it because of the barriers.”

The European Union currently imposes a 7.5% tariff on roasted coffee which critics say hurts European consumers and farmers. Germany imports nearly 1.5 million ton of coffee per year as of 2016, much of it for re-export. Both Germany and Belgium are among the top ten exporters of coffee though neither country grows coffee.

Opponents of Brexit claim that such disparities can be changed by engaging with farmers. However, in many cases, European producers lobby for protections.

In 2016, the European Union increased the tariff on citrus fruits from third-party countries from 3.2 percent to 16 percent to protect growers in Spain and elsewhere.

British Prime Minister Theresa May has unveiled plans to increase trade with the Commonwealth from £393 billion at present to £492 billion by 2020 after Brexit.

This is expected to reduce trade costs by as much as 16% for some developing countries. The initiative will also cut the average time needed for goods imports by 47% ensuring more agricultural products arrive in the United Kingdom fresh and ready to use.

Back at the London Coffee Festival Liam Maidment, a technical manager at Bewley’s Tea & Coffee finished a seminar on emerging markets for coffee growers. A number of countries from, China to the Congo, are looking to improve the quality of the coffee they are producing in measurable ways.

Like most other observers, Maidment said the only thing we know for sure is that the future is uncertain. We really don’t know what Brexit will mean for coffee in the long-term,” he said with a smile as leaned against an Italian expresso machine, “…the coffee market today is more diverse than it has ever been.”

[toggler title=”Editorial Note” ]This article was originally published by AMI.[/toggler] 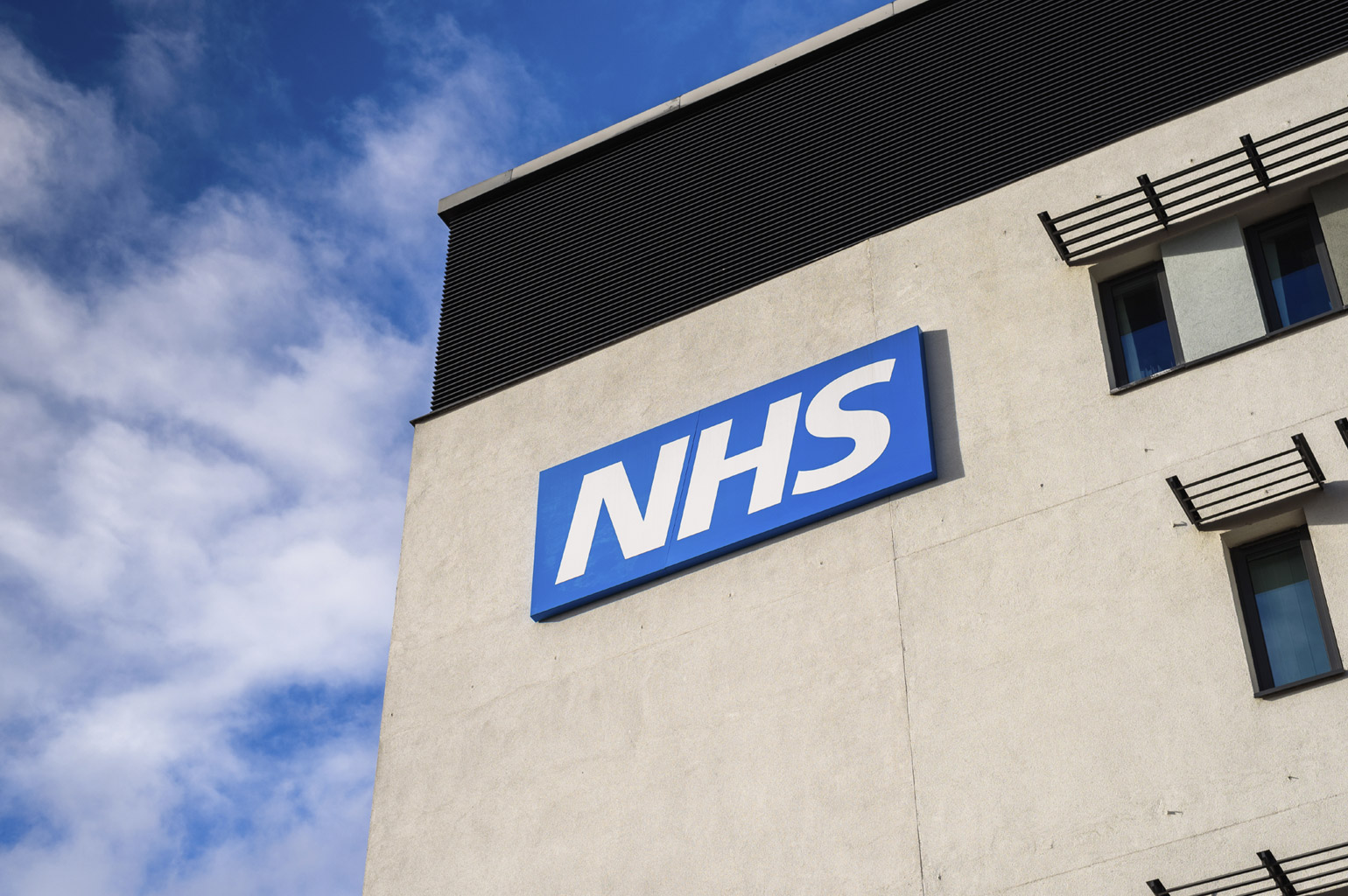 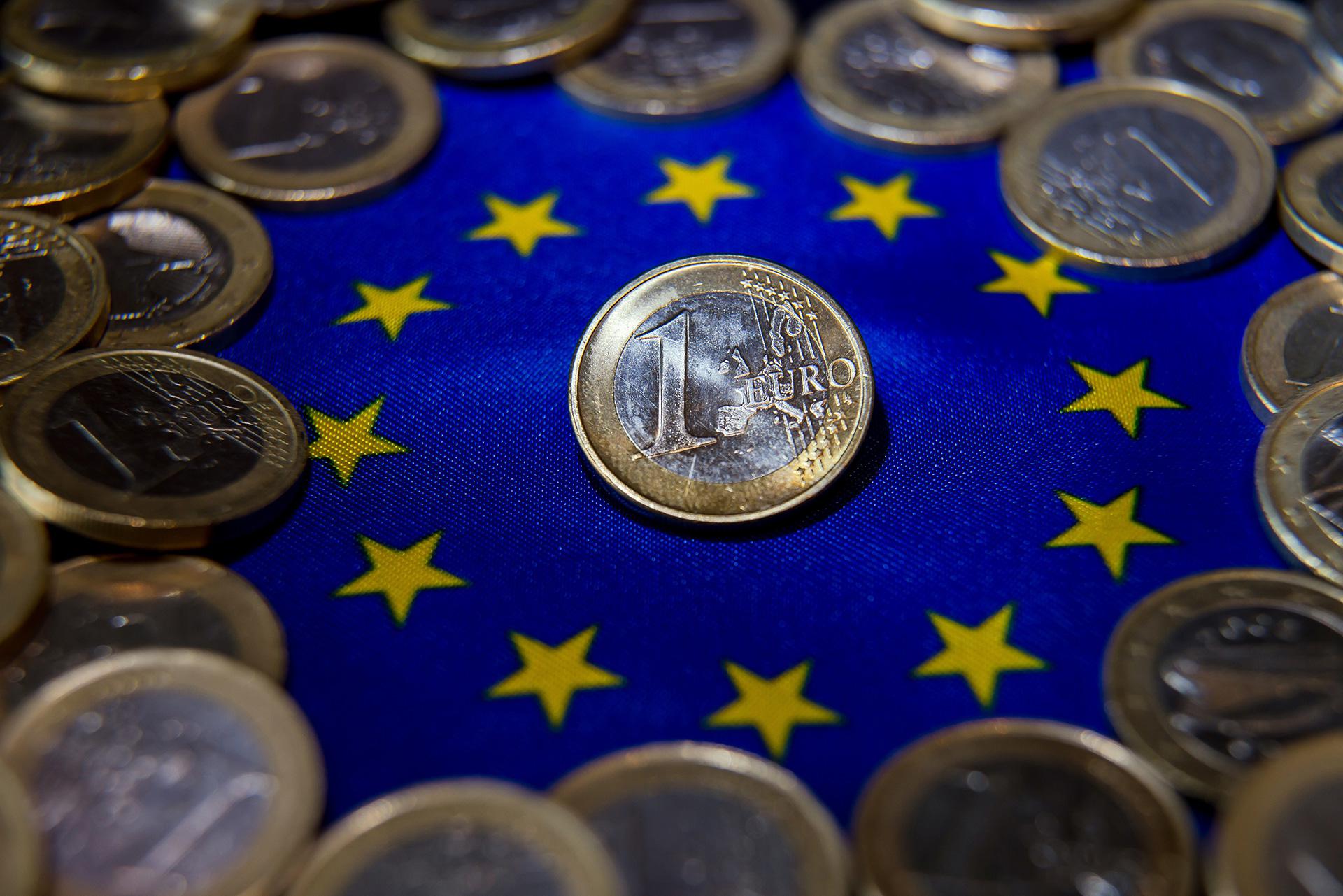 Refugees Will not Sink the EU, but the Euro Might