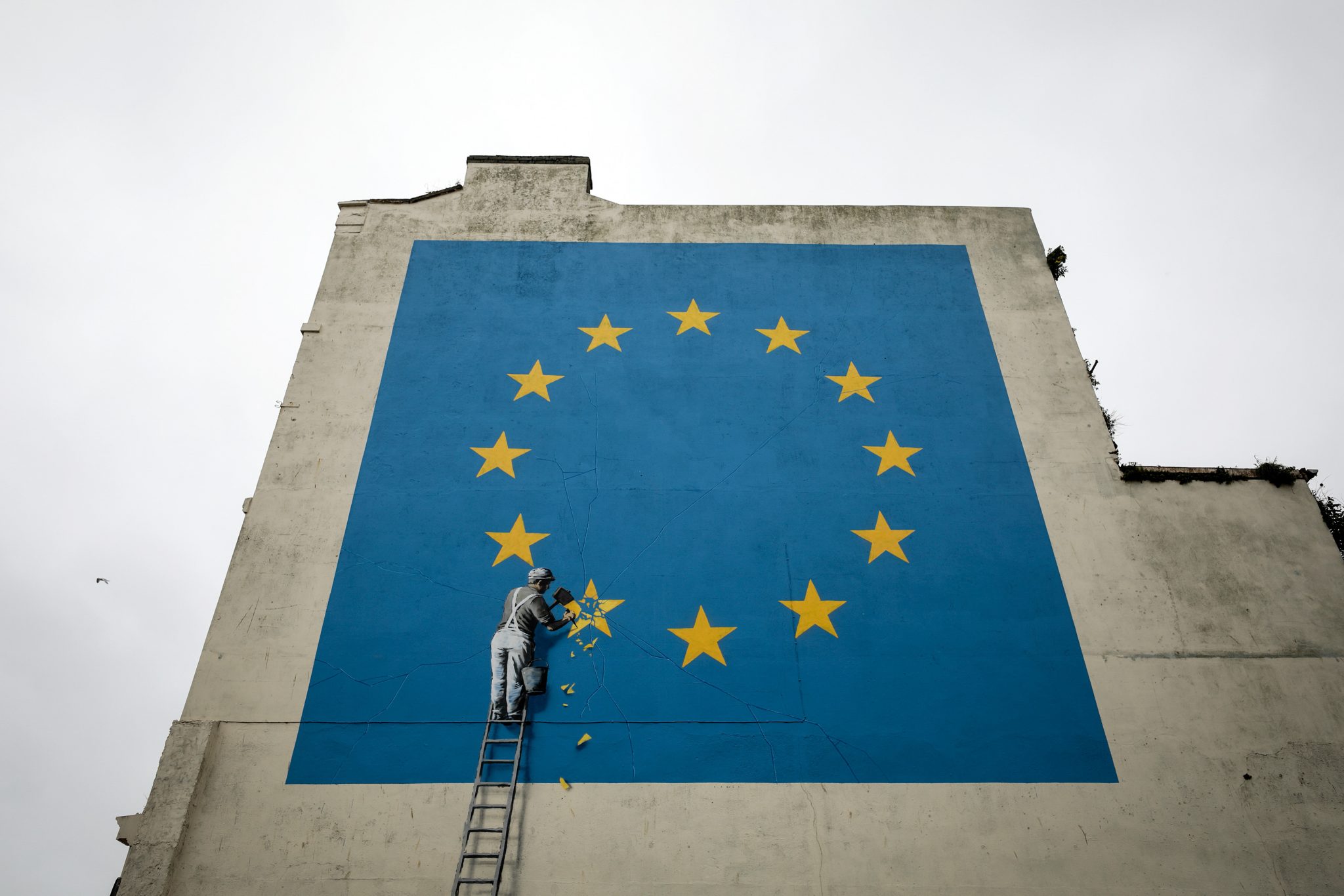 The institutions of the European Union have been used as the scapegoat of many national failings, with organizations such as the Parliament being derided for overriding national sovereignty, being ignorant “European electorates” and that it is an overly bureaucratic organization that seeks solely to further the agenda of European Federalism in an Orwellian fashion.

The fact that this scapegoating is what led to brexit was cause for alarm for the EU27, and was answered with a call for reform of the Union. However there is still some resistance in the ways suggested to reform the EU, specifically in transnational lists.

Something has to be done in order to strengthen European democracy, both to prevent the future exit of another member state and to ensure that the European Project continues to grow, prosper, and work to the benefit of the estimated 511 million citizens within it. However as it stands, it is currently at odds with almost half of its citizens.

The European Union attracts many criticisms, frequently decried as an undemocratic bureaucracy that overrides the sovereignty of the member states that form it. This has frequently been used by nationalists in justifying why nation states should leave the Union and was one of the primary weapons utilized during the brexit referendum as well as multiple national elections.

The concept of a democratic deficit, for example, was originally coined by David Marquand in 1979, and even after 14 successive elections this perception continues to exist. Part of the reason for this is that people don’t believe that their voices matter when it comes to the decisions made as whilst also being exposed to numerous ‘euromyths’, which creates a dangerous combination of influences on an electorate, and if not combated properly can lead to situations such as Brexit. Aside from the well documented ‘euromyths’ propagated by British media and other organisations, the British “lack of voice” was well documented, with a 2014 paper by the Electoral Reform Society showing that 74% of people polled in the UK feeling that their voices simply didn’t count.

Of course, when speaking about the British example, we have to bear in mind that they have both a very specific structure of governance and national identity. However none of the perceived problems were exacerbated by the various errors committed by politicians such as David Cameron in butting heads with the EU (despite his success in further exempting the UK from further centralization), as well as the persistent effects of the European Sovereign Debt Crisis which enveloped the EU and led to standoffs such as the one between the EU and Greece, where the “will of the people” was seen as being crushed by the European bureaucratic and diplomatic operations.

A situation which may yet be replicated with the current brexit negotiations.

However the reality of the EU, while far from perfect, is far more positive than the myth describes. The Parliament is comprised of the directly elected Members of the European Parliament, who each represent a region of their nation states and are directly answerable to their constituents. Parliament is also responsible for the approval of members to the European Commission, who is themselves responsible for the proposal of laws, but only within areas in which they are authorised to do so by European heads of states.

The Parliaments work on European legislature is also subject to multiple checks and balances, being that the EU is based on a bicameral legislature which requires a codecision by the European Council. The parliament must therefore work alongside the Council of the European Union, which underlines the fact that the European system has to work in the interest of the nation states that comprise it.

So when we look at both the perception of the EU and the reality, we can deduce that one of the primary issues that the EU suffers from is one of image. Therefore the EU should focus further on education in regards to the European Union, its operations and the benefits that it brings to the average citizen. Of course, this would need to be enacted on a national level with cooperation from the EU27, and therefore it should be linked to a drive to increase participation in European democracy.

After all, participation in the European Parliamentary Elections has unfortunately been consistently feeble since 1999, with a consistent decline in voter participation. Both of these would necessitate multiple political campaigns in member states, and would therefore be well served by being combined with an education campaign over social media, televised broadcasts as well as public events.

One of the more prominent ideas for reinforcing European democracy recently received a large amount of attention through Emmanuel Macron. One of the key pillars of Macrons reforms, outlined during his Sorbonne Speech,was the proposal of transnational MEPs beginning with the 2019 Elections to the European Parliament. This idea has been discussed since the 90’s (notably in the Anastassopoulos report of 1998), and with the departure of the British from the European parliament leaving 73 parliamentary seats free, this was seen as a key opportunity for not only redistribution of these seats but also a way of beginning the transformation of politics at a European level.

However this reform was rejected by the European parliament, with the criticisms being that any transnational MEP would not be held accountable to the greater EU population, and would be able to ignore their constituents and abuse their position in order to pursue their own agenda. There were even beliefs that these transnational lists could be hijacked by nationalists and eurosceptics in order to further weaken the EU.

Yet, these ignore the results that we have witnessed recently in the success of the nationalist/eurosceptics in recent elections across Europe, as well as showing a distinct lack of trust in European politics as a whole. If eurosceptics won a majority in the European parliament for example, that would mean that the EU was doing an extraordinarily bad job. It was the nationalists and the eurosceptic parties that voted against transnational lists, thus this is not necessarily something that they believe will benefit them.

The idea is that transnational MEPs would be required to travel across the EU in order to meet their constituents, discuss their concerns as well as policy programmes with them; and as is the case with much of modern democracy and electoral campaigning, they would need to utilise social media in order to interact with their constituents. These would all be positive actions for European politics, and would be key ways in strengthening not only European engagement but building trust in the European Parliament.

The debate around transnational lists would then become one of legislating in order to ensure its functionality and transparency, with the French government having already made detailed proposals. But what if an ideal system for international voting already existed?

Created in 2010, the French government modified the French legislative constituencies in order to create eleven Constituencies for French residents overseas, which has proven to be a success in engaging French nationals living abroad and ensuring that their voices are heard in the development of their country. We saw this with the participation of overseas resident’s in the 2017 presidential election for example, as well as in the political events that have taken place since.

Within this system, the French citizens living abroad feel like they are heard, and they are consistently engaged within French politics across the world. This is due, of course, to the active communication of the government as well as the political players of the various political parties, who consistently hold public events where they can interact with the French citizens.

As is becoming the norm in modern politics, social media has also become a key tool in French political engagement and not only in communicating ideas. For example, Alexandre Holroyd, the deputy of the French National Assembly who represents the 10 countries that form the Northern European constituency, frequently holds his parliamentary office hours both within his physical office as well as over Skype, which allows people who aren’t physically able to meet him to still have their questions answered and their concerns assuaged.

This, in tandem with the organisation of events across northern Europe gives deputies such as Holroyd a strong connection to their constituents. Of course, this is not a specifically a French system, as 14 other countries worldwide have similar overseas constituencies, including Croatia, Italy, Portugal and Romania.

The fact is that with 5 EU member states that successfully hold electoral lists across multiple countries, there is plenty of experience to draw from that could strengthen the idea of transnational lists, help form the rules and regulations that would make it effective and ultimately reinforce European democracy 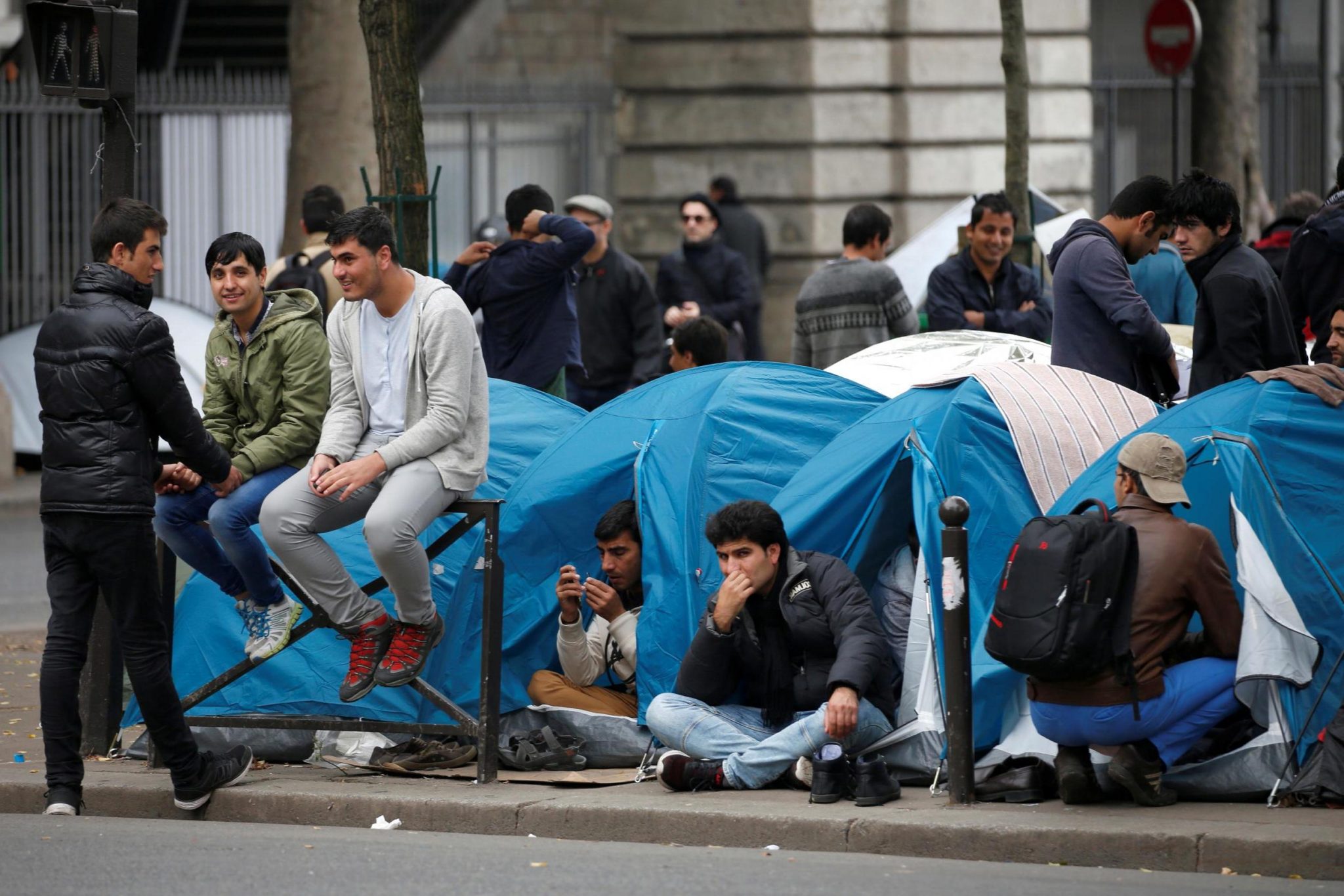 Europe and the spectrum of populism