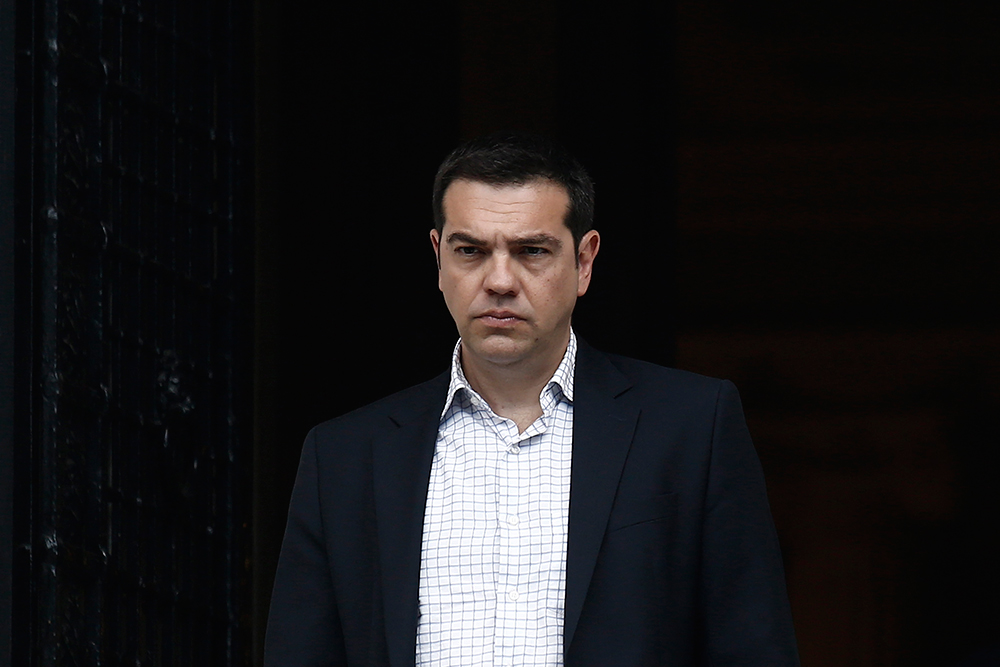 Last Sunday, Eurozone countries submitted yet another ultimatum to Greece: implement a whole round of reforms, from eliminating early retirement over scrapping exemptions from sales tax to opening shops on Sunday, and we’ll start negotiations on providing a new bailout of possibly €86bn from the European Stability Mechanism (ESM), the Eurozone’s bailout scheme, which will carry yet another series of strings attached. Hereunder are four reasons why this whole thing is just a bad idea.

Today, Greek debt to GDP has reached 180%, an all time high. It should come as no surprised that an overindebted country’s economy will shrink when it is being burdened with even more debt. This happened from 2010 on, when the country received “emergency loans” amounting to an estimated 240 billion euro, both from Eurozone countries and the IMF. At the instigation of former French IMF chief Dominique Strauss-Kahn, the IMF violated its own principles by not allowing Greece to default on major international banks before granting it a loan. It now is facing heavy losses, after Greece has already defaulted twice on an IMF payment now or is “in arrears”, in IMF-lingo. Also the “no-bailout rule” in the EU Treaty was violated.

It’s true that this therefore was a bailout of major international banks who had been lending to Greece, as we have pointed out back then with Open Europe. Still also Greece profited, as someone else really paid back part of the funds which they had been enjoying previously.

Greece hasn’t properly implemented all the measures it promised take. The IMF has stated that “only 5 of 12 planned IMF reviews under the current program were completed, and only one has been completed since mid-2013, because of the failure to implement reforms”. Greece did restore some competitiveness, but would probably have benefited more if it had reformed more. Still, many of the measures from these bailout programmes, including the newly proposed one, involve tax hikes. How this can drive economic growth in a country already crippled with debt is anyone’s guess.

Greece was never really forced to join the euro, given that it didn’t comply with the entry requirements in the first place. It is also free to leave the Eurozone, as the newly proposed deal for Greece looks like an invitation for the country to do so. Isn’t then all the criticism towards Germany and the other Eurozone states of having the temerity to attach some strings to providing another €86bn in  taxpayers’ money a bit rich?

Yes it is, and we should also blame the Greek government for inviting foreign intervention by applying for yet another bailout, but that doesn’t take away the fact that this is the recipe for radicalizing public opinion. When a large majority of Greeks, 61%, rejects a set of conditions attached to a possible new bailout in a referendum, surely should rather be not to seek a new bailout, and seek Grexit, instead of seeking one with even more stringent proposals? Former Greek Finance Minister Yanis Varoufakis has warned that the Greek fascist “Golden Dawn” party could “inherit the mantle of the anti-austerity drive, tragically”, now that the hard left Syriza formation has basically backed down to foreign demands. We shouldn’t ignore this danger.

Whereas until now the Greek crisis mainly soured relations between Germany and Greece, luckily mostly between its politicians and media, it has now lead to an open split between Germany and France, with the latter pushing for more money for Greece and the former openly suggesting “Grexit”. A country like Belgium, infamous for its tensions between the Germanic and Francophone part of the country, which only four years ago led to the inability to form a new federal government for one and a half year, should be sufficient proof that a lack of common “public opinion”, “demos” or “culture” can hugely complicate and even toxify decision making.

Regardless of whether the more “ordoliberal” Germanics or the “socialist” Southern Europeans are right or wrong: given the intensity of the criticism of the conditions suggested by Germany for the new Greek bailout, one can only wonder how big the tensions would be in case the Eurozone would further centralize power and increase the size of the transfers. Still the so-called Five Presidents’ Report” written by the heads of the EU institutions is proposing just that. You wouldn’t expect them to suggest anything else, but does this make sense to anyone outside of the EU bubble?

The Franco-German tensions we’re witnessing are very problematic. The EU really is built on a grand diplomatic deal between these two countries and the core of the EU project really is about reducing trade barriers, thereby securing lasting peace through trade in Europe. Everything else the EU has undertaken depends on the legitimacy it has obtained due to the success of removing trade barriers: from good projects, as the passport- free zone Schengen or the free movement of people, to questionable projects, as the common currency, the ever growing set of burdensome regulations or the wasteful 1 trillion euro EU Budget, to vanity projects, as the invisible EU Diplomatic Service. Now the most unsuccessful side-project of the EU, the common currency, may one day trouble the EU. EU-critical protest parties managed to gain almost one third of the vote in least year’s EP elections, up from only one fifth in 2009. Apart from perhaps migration, the euro has without much doubt been the prominent factor in their success.

As Finland’s Foreign Minister Timo Soini said this week about the idea of a third Greek bailout round: “the Finnish public can’t understand that this is allowed to continue”. 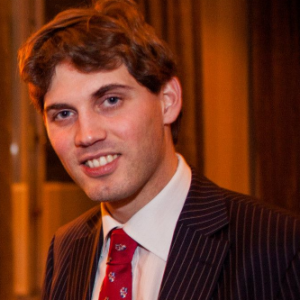 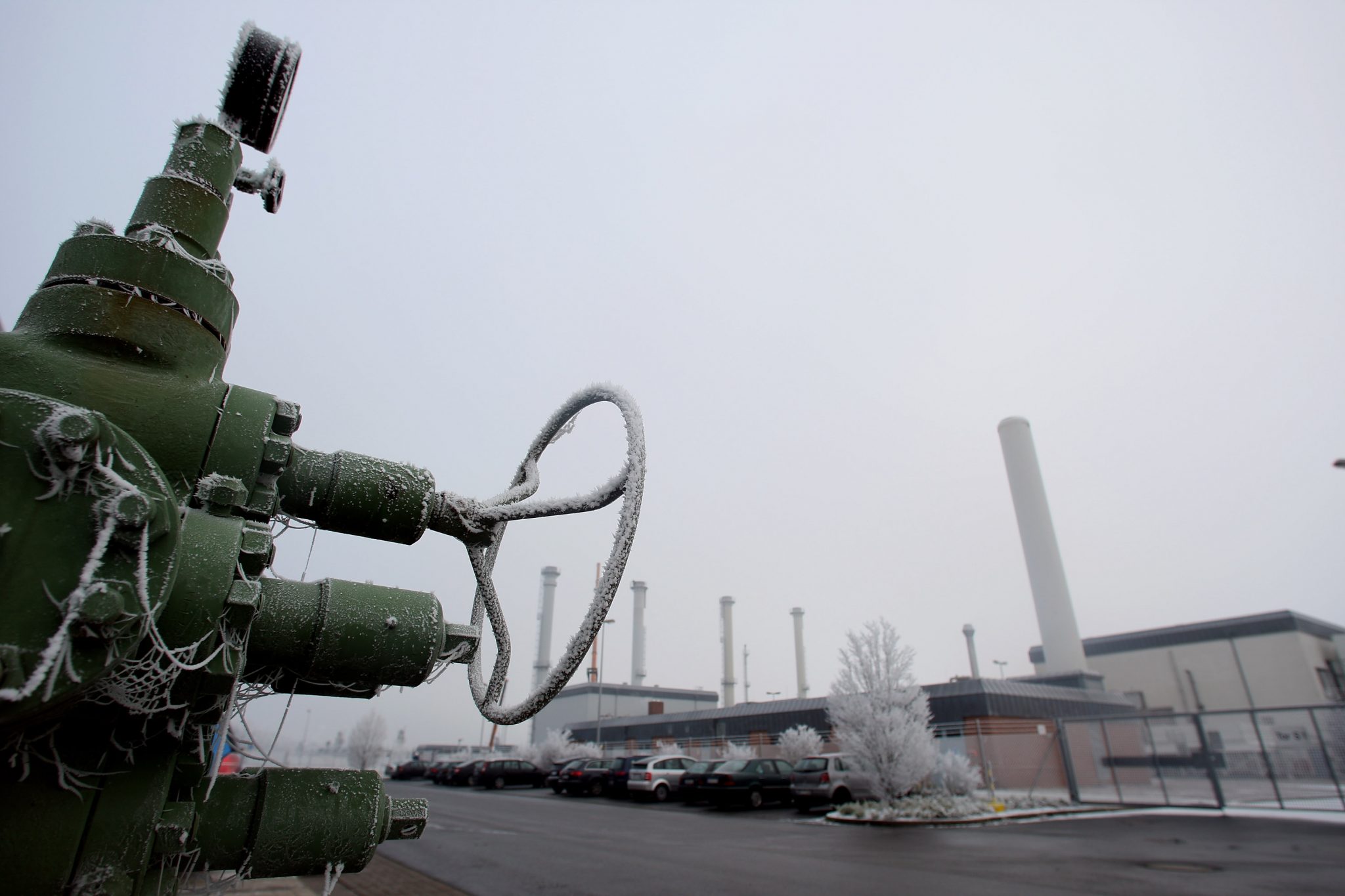 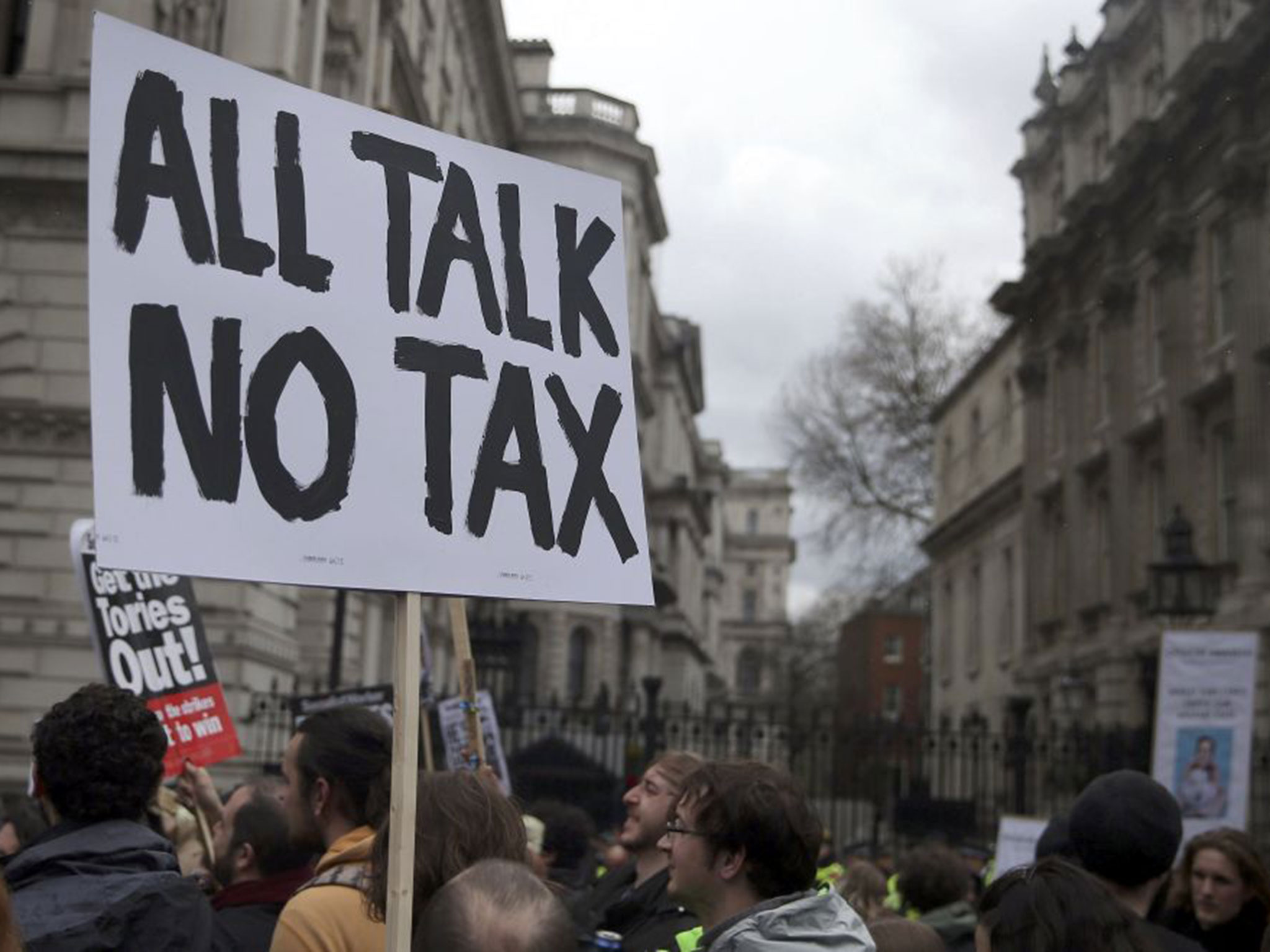 The Panama Papers and the International Battle Against Tax Havens: Lessons for the EU