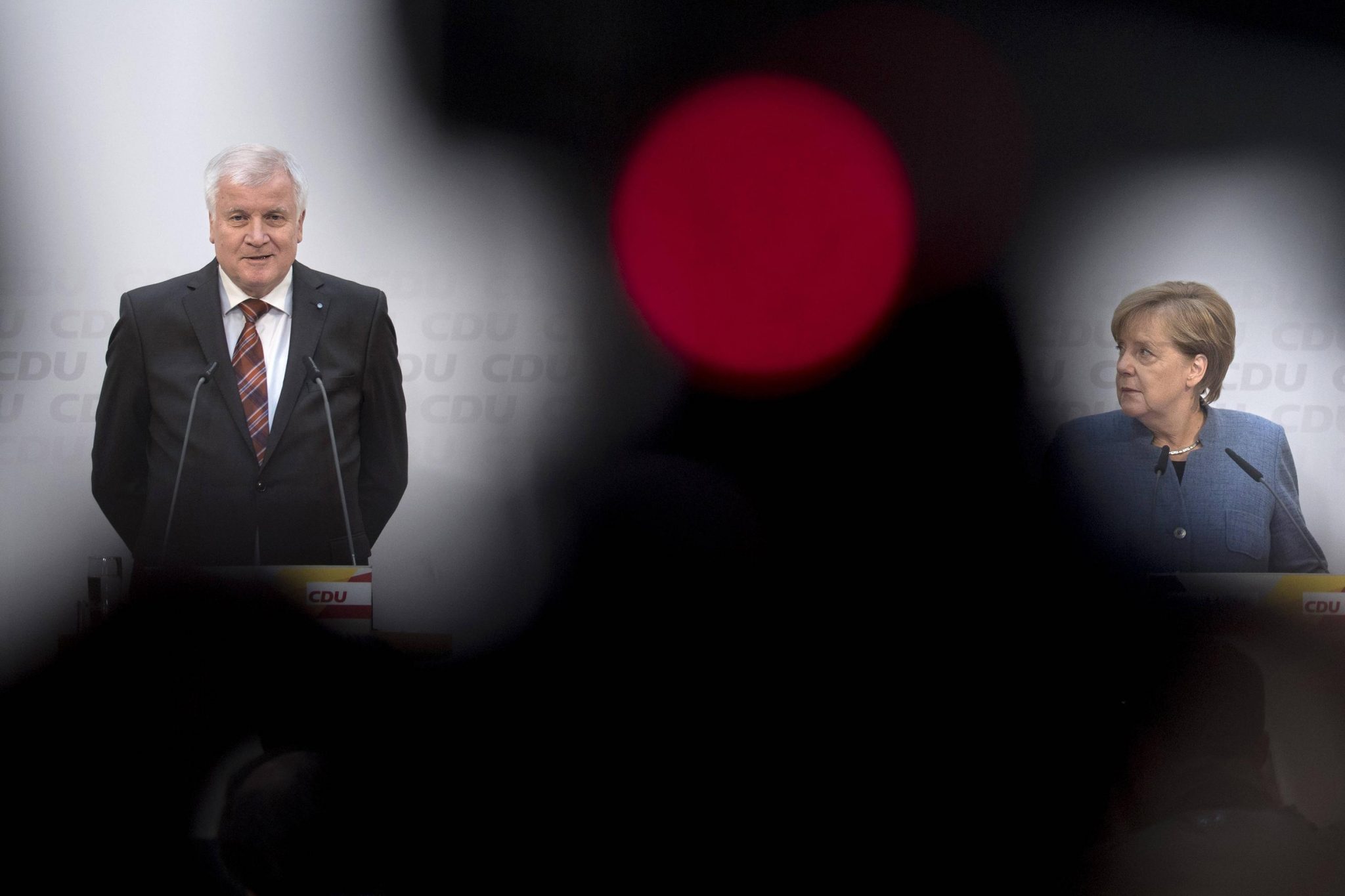 Scandalising improprieties in how asylum requests were processed at individual branches of the German Federal Office for Migration and Refugees is hypocritical because it overlooks the political context in which these decisions were taken. An objective investigation into the processing of asylum requests is legitimate and necessary.

However, the politisation of this issue conceals deeper challenges regarding how the asylum process can be made just, efficient and humane for all asylum seekers.

German media is once again abuzz with news concerning its favourite bogeyman. This time it is those migrants who obtained their legal asylum status by “illegal” means. Specifically, branches of the Federal Office for Migration and Refugees, commonly known by its acronym BAMF, are accused of offences ranging from procedural impropriety to outright corruption in processing asylum requests.

In response to what has been termed the BAMF-Scandal[1] and the BAMF-Affair[2] by the press, politicians from the neoliberal FDP have joined the far-right AfD in demanding a formal parliamentary enquiry. Some iterations of this enquiry go as far as seeking to investigate Chancellor Angela Merkel’s refugee policy in its entirety[3].

The German interior minister Horst Seehofer, who in 2016 threatened to challenge Merkel’s refugee policies in front of the German constitutional court[4], is now torn between the need to appear as a rigorous investigator and a disciplined law-and-order politician and the need to protect his governing coalition. Even the Green Party, who supported Merkel in her decision to open Germany’s borders in 2015, is cautious not to appear as too soft an opposition to the government[5].

Certainly an investigation into possible misconduct regarding how asylum requests were processed is legitimate and necessary. The Bremen branch of the BAMF stands accused of improperly handling at least 1200 asylum cases[6]. While allegations of bribery are vehemently denied by the accused officials, there appears to have been systematic preferential treatment for Syrian refugees, some cases dating back to 2014. 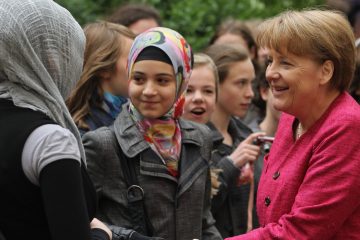 Islam, Migrants and Multiculturalism: A glance at Germany and beyond

Julius M. Rogenhofer
Inside Europe
The current debate around Islam in Germany reveals that Germany has not yet made up its mind as to whether it is ready to embrace its new status a country of migration. In this the country is part of a worr… Be More Curious…

In response, Seehofer has temporarily halted the processing of asylum claims in Bremen and promised a comprehensive investigation[7]. A formal parliamentary inquiry, as requested by FDP and AfD, has the benefit of thoroughness and entails specific investigatory powers beyond those of the German home affairs select committee. However, the long duration of the process means that it is unlikely to contribute to a prompt resolution of any uncovered irregularities.

Further, if a formal parliamentary inquiry is launched this will constitute the first real policy victory of the AfD since entering the Bundestag. Of course, the desire to prevent an AfD policy success cannot be the sole reason to deny a measure that is necessary on the merits. However, the evidence of such necessity seems inconclusive at best.

What the politisation the BAMF allegations overlooks is the socio-political context in which the Asylum decisions were taken. During the peak of the so called refugee crisis in 2015 there was an overwhelming political consensus (with the possible exception of Seehofer’s CSU) that Syrian refugees[8] would be welcome in Germany and would be entitled to protection.

Also, the previously slimmed down BAMF was ill equipped and understaffed in the face of a truly unprecedented challenge. In an ideal world all legal and procedural formalities are always complied with. However, the reality of Germany in 2015 meant that this need for propriety had to be balanced with the humanitarian concerns of hundreds of thousands of refugees, many of which were stranded in hastily erected camps[9].

In light of a rapidly rising backlog of asylum decisions and the looming winter, the improprieties at individual BAMF branches are, at minimum, understandable. A perhaps more pressing question is why the BAMF was not scaled-up earlier, when the prospect of rapidly rising refugee numbers was looming but had not yet materialised.

It is time to replace political posturing with nuanced, solution oriented discussions. Asylum seekers have a right to just, efficient and humane asylum procedures in Germany. One step towards achieving this could be improvements with respect to staffing and training at the BAMF, as well as a move away from the quantitative targets, performance cultures and streamlining methods proposed by management consultants[10]. When bureaucrats make decisions so immediately connected to human wellbeing, assessments must reflect the individual circumstances of each asylum seeker.

In light of the significance and potential of migration for Germany’s future, asylum should never be an area of cost saving. At the same time, concerned citizens can be comforted by a commitment to radical transparency at the BAMF, both about its capacity and the asylum decision making process. The media too has a responsibility to refrain from stoking the fires of populist outrage. As such the “BAMF-Scandal” should be seen as an opportunity to chart a better, more sustainable way forward. 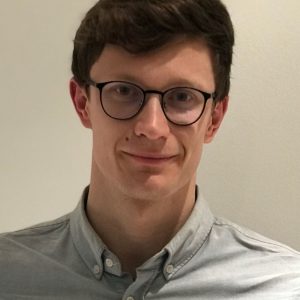 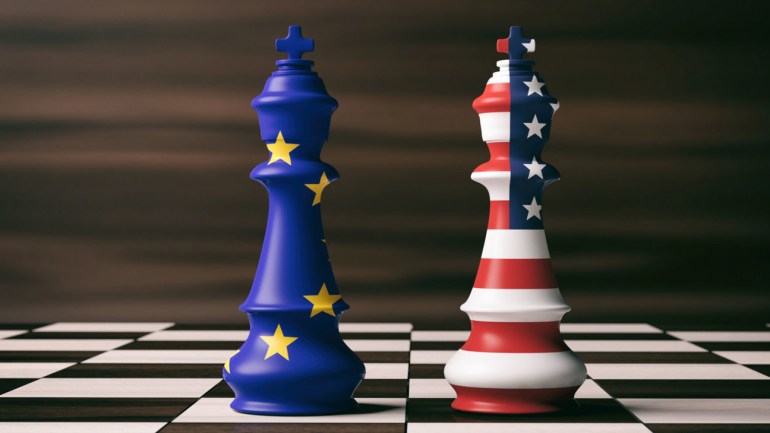 COMMENTARY | From Trump to Biden: An Improvement for Europe? 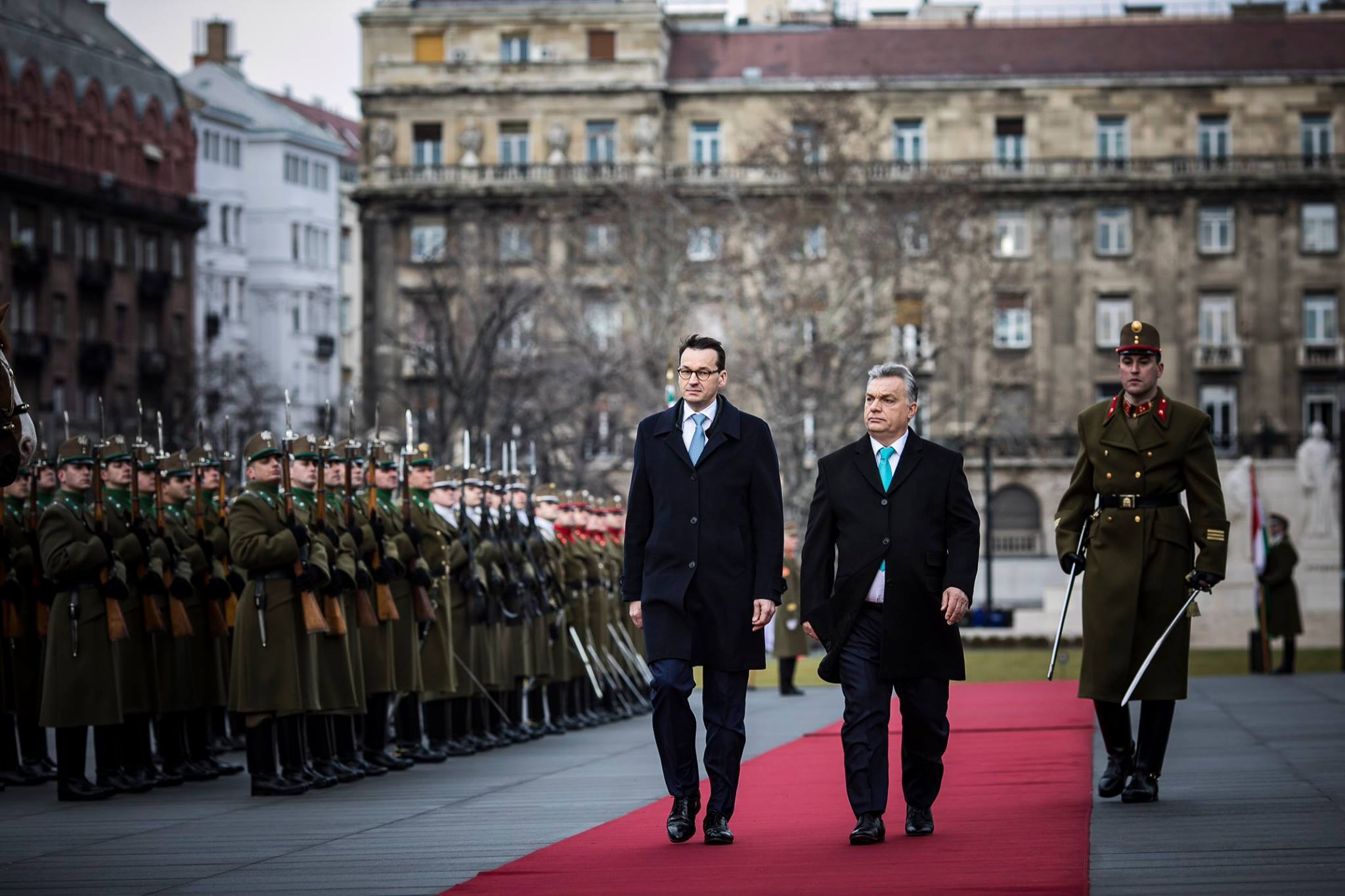 Is the political power axis of EU shifting from Berlin-Paris to Warsaw-Budapest?