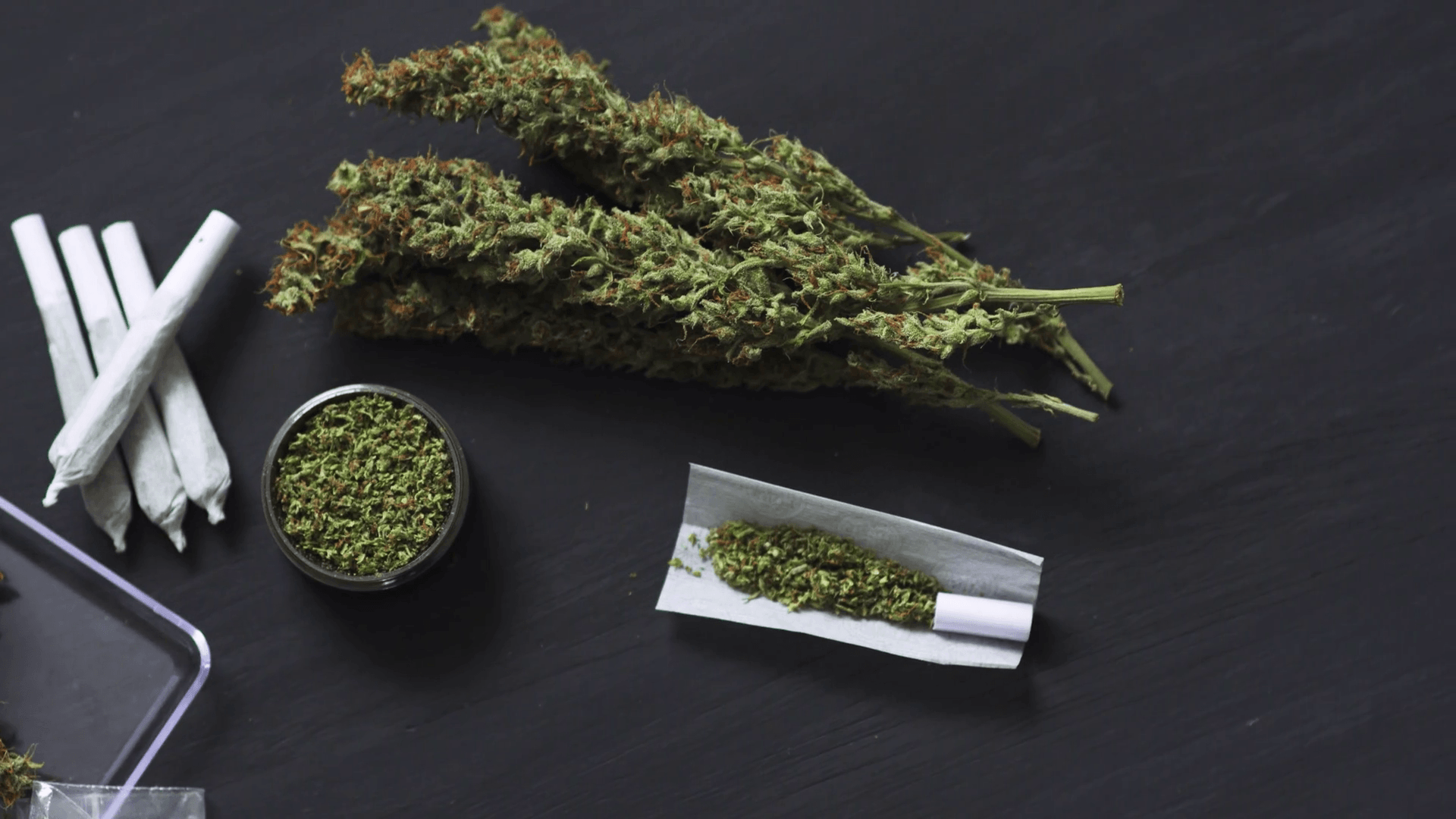 As one of the most widely-used drugs around, the criminalisation of cannabis is blocking an untapped goldmine of potential for Britain. Swathes of money are diverted to the traders of the black market, users face persecution for its use, and hours of police time are wasted dealing with victim-less marijuana related crimes.

Fortunately, some in Westminster seem to understand this. Lord Hague of the Conservative party, for instance, recently called upon Parliament to consider legalising the use of recreational cannabis. A call which, sadly, was struck down.

There’s little hope for recreational use become legal anytime soon, it seems, but the debate continues surrounding the legality of medical marijuana. Sajid Javid MP, British Home Secretary, has promised this review following two cases of children with severe epilepsy, for whom medical cannabis may be therapeutic. Yet, he has also assured that recreational marijuana will remain illegal.

It is this lack of commitment to cannabis which represents the heavy yoke around the potential benefits of a free market for the drug. It truly is high time for parliament to bite the bullet and commit to fully legalised cannabis.

The most frustrating aspect of parliament’s reluctance to fully embrace the marijuana market stems from the lack of any obvious incentive to maintain the substance’s illegality. The Institute of Economic Affairs (IEA) point out that full legalisation would be a ‘win-win-win’, based on the potential economic benefits, savings in public services, and the overall failure of criminalisation as a deterrent against the drug’s use.

First, let’s consider the economic aspect. The IEA currently estimates the value of the UK black market for marijuana at around £2.6 billion generated each year, with around 255 tonnes of the drug being sold to a market base of 3 million users in 2016/17.

These figures have one major implication: the marijuana market is already thriving in Britain. Despite the illegality of it all, people are continuing to buy and sell just as in any other surface market. Criminalising weed has evidently not worked, if the intention was to curb the market.

What the state has done, however, is divert these billions of pounds away from legitimate manufacturers and into the pockets of black marketeers and criminals. The loyal consumer base, all 3 million of them, are denied the same confidence in their purchases as they would have when buying alcohol or tobacco. After all, health and safety regulation means nothing in a criminal market.

Worse still is that the state is not only missing out on a huge market, but it’s wasting even more trying to police it. Drug offense currently constitutes the second most common reason for incarceration in the UK, and countless hours of police time are spent dealing with cannabis cases. What’s more is that, in policing the plant, the British taxpayer has to shell out an average of £2,256 per person for a grand total of £31 million spent on policing cannabis.

Not only is the UK missing out on a huge market, but it’s wasting time and money to do so.

Despite the abundance of evidence supporting legalised cannabis, Westminster simply won’t commit to the idea.

Instead, they equivocate around the issue. They’ll debate marijuana for medical use, but not for recreational. Gradually, cannabis is edging closer and closer to legalisation. But this is coming at a glacial pace, and if skates are not gotten on soon then the UK risks lagging behind and missing out on an opportunity to seize the benefits.

Britain should look to Italy for a model of what-not-to-do. The Istituto Bruno Leoni recently published a piece (in Italian) on how the Mediterranean state’s neither here-nor-there legalisation of cannabis is preventing the market from truly flourishing. Italy used to be the second-largest producer and exporter of the plant back in the forties, beaten only by the Soviet Union. Today, however, the market is chained down by the inability of the state to commit to full legalisation.

The UK has the chance to avoid this. The issue has been placed on parliament’s table, and it’s up to them to embrace it and push for full legalisation. If they don’t, we can expect even more years of black marketry, wasted police time, and kicking ourselves as the rest of the world moves forward. 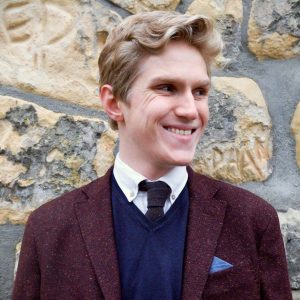 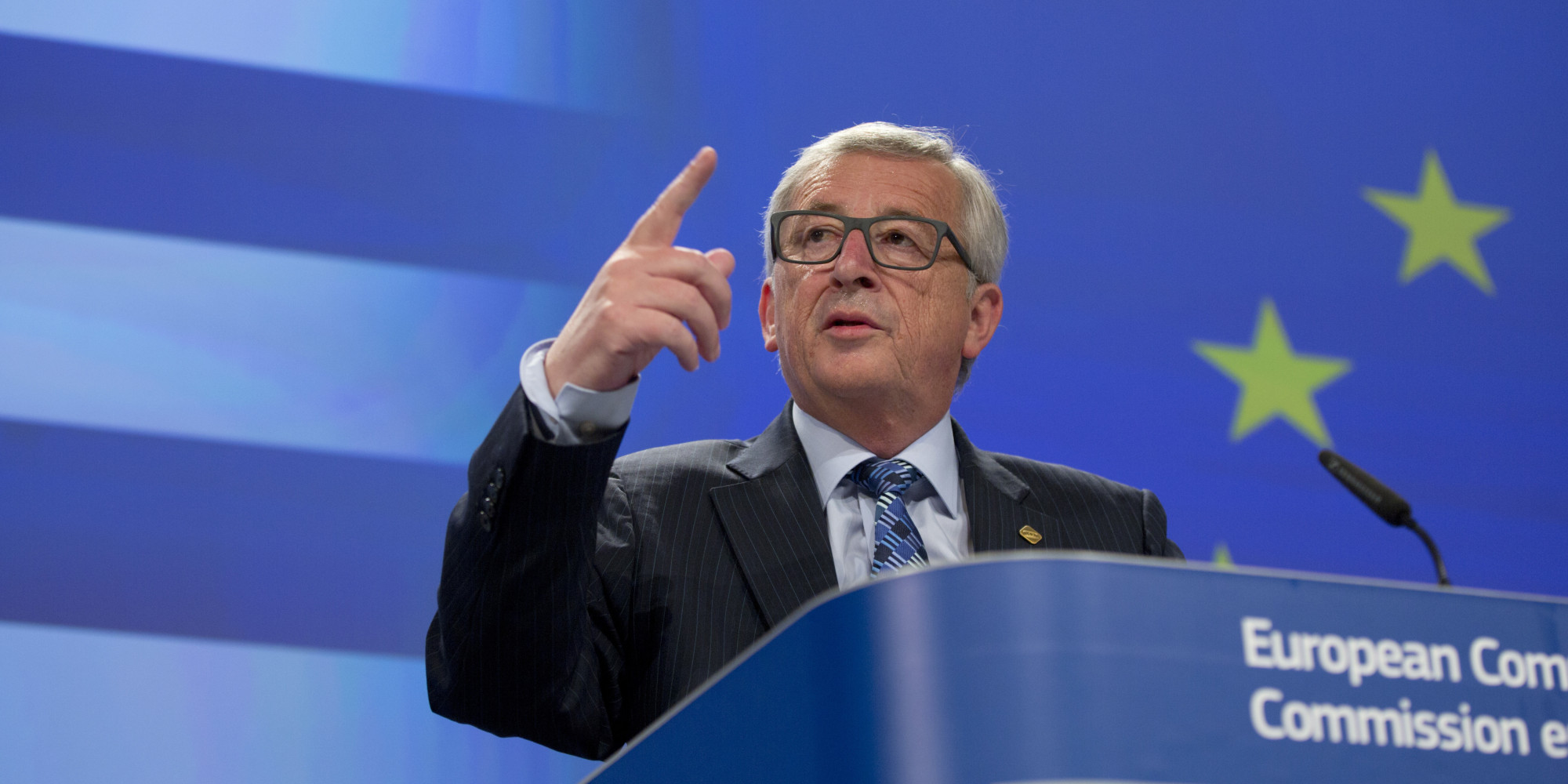