The recurring provocations make this a real possibility. The number of military incidents may increase.

Polish and Russian submarines would have collided in the Baltic Sea last week, according to the Polish news portal Onet.pl, quoting the Russian agency Interfax.ru, which reported it. The Polish submarine Orzel would have been badly damaged and needed to be towed away, while the B-265 Krasnodar submarine of the Russian Black Sea Fleet would not have safely returned to St. Petersburg .  The Polish Ministry of Defense denied the news, stating that the Polish vessel had not left the Gdańsk Bay over the last week and qualified the report as “propaganda”.

Nonetheless, in April several incidents occurred in the Baltic Sea, involving the American guided-missile destroyer Donald Cook and Russian jets. In the first incident, on April 11, while the Donald Cook ship, with a Polish military helicopter on board, was carrying out deck landing drills, two Russian jets SU-24 approached closely to the American destroyer and flew at 100 feet altitude within 1000 yards, ignoring the radio calls. During the second incident, happened a day later, on April 12, two Russian KA 27 Helix helicopters flew closely to Donald Cook ship. About 40 minutes later, two unarmed Su-24 jet made low-altitude passes around the American ship, flying in “simulated attack profile” and failing “to respond  to repeated safety advisories in both English and Russian”, as the US Navy officially stated. In this context, it should be mentioned that the USS Donald Cook destroyer had made a stop in Poland’s Gdynia port on April 8. While the Russian side attempted to minimize the incident, the US Secretary of State John Kerry said that “under the rules of engagement”, the Russian jets “could have been a shoot-down.” Later, Moscow accused the United Sates of exercising military pressure on Russia by sailing the destroyer close to the Russia’s border in the Baltic Sea and warned that the Russian military “will take all necessary measures, precautions, to compensate for these attempts to use military force”. Another incident happened on  April 14, when the Russian jet Su-27 flew within 50 feet of the U.S. Air Force RC-135 wing tip, while this one was during a routine fight over the Baltic Sea. The later incident occurred on April 29, when a Russian SU-27 approached alongside within 25 feet of the top of a U.S. Air Force RC-135, which was flying a reconnaissance mission in international airspace above the Baltic Sea. But after the previous mounting rhetoric, a slight change of tone could be noticed, as the Chief of Naval Operations Adm. John Richardson said that “Russia “is not trying to provoke an incident”, but “it’s pretty clear that they are wanting to let us know that they see that we are up there in the Baltic”.

Though, some analysts consider that the Russians are provoking not only Poland and the states from the Baltic region, but the NATO alliance as well. Is this the new reality?

On 23 April, the Estonian National Congress of Sweden (ENCS) adopted a resolution through which it expressed concerns over the security in the Baltic Sea. The document points out  that the construction of the Nord Stream II gas pipeline not only that would heavily impact the security and the environment of the Baltic Sea, as Gotland is supposed to be the equipment base for the Nord Stream II pipeline project, but it could be used by Russia to legitimize the expansion of its sphere of influence further to the Baltic Sea.

“Companies that work for Nord Stream II want to expand the Slite harbor and local authorities may agree to that, considering the opportunities for investments and new jobs. However, we should look at this from a wider perspective and hold a public debate on the issue”, the ENCS stated.

The ENCS resolution came out in response to the response offered by Margot Wallstrom, Sweden’s Minster of Foreign Affairs, to the ENCS’s earlier letter sent to her on 5 February 2015. Wallstrom had stated that Sweden would stick to its international obligations, but Gotland’s local authorities have a high level of independence in making the decision over this issue.

According to the ENCS, agreeing to bigger Russian investments in Gotland may lead to increasing Russian influence in the region in the future. Hence, the construction of the equipment base for Nord Stream II may be used as a pretext to hinder the NATO activities in the region.  The Gotland island is still lightly defended, as the Swedish military will return to the island only at the end of the next year with 300 full- and part-time soldiers. Furthermore, according to some analysts, the non-NATO status of Finland and Sweden might complicate NATO’s capacity to respond in case of a grave incident affecting Estonia, Latvia, and Lithuania. In this regard, it is worthy of mention that the Deputy Secretary of Defense Bob Work participated in a meeting of U.S.-Nordic-Baltic countries, hosted by Sweden, on April 25-27, which discussed, inter alia, “ways to enhance defense cooperation, including increasing deterrence of provocative Russian behaviour”.

“Gotland is a strategic base for everyone who wants to control the Baltic Sea. Considering Russia’s actions towards its neighbors, renting to Moscow the Slite harbor can be perceived as a threat to Sweden and Estonia”, commented Aho Rebas from ENCS and a former director of Estonian intelligence and counterintelligence.

Evelin Tamm, chairman of ENCS’s Committee on Politics and International Affairs, declared that the organization will closely scrutinize the development of the situation.

If the Russian fleet uses Nord Stream II to increase its presence, the recent incidents involving the Russian armed forces might become a new current reality. Would that lead to a new security reality in the Baltic Sea ? Poland, the Baltic States and NATO must be ready for such a possibility.

It is likely that the construction of Nord Stream II may not help in ensuring the security not only in the Baltic Sea, but in the whole Baltic region as well. Should Nord Stream II be included on the NATO Summit agenda that will take place in Poland’s capital city on 8-9 July? It remains to be seen, but given the recent military incidents in the Baltic Sea it would give a strong signal for the security of the in the region as a whole and it would assure the Baltic countries that their security is not at threat.

Wojciech Jakóbik is energy analyst and Editor in Chief of BiznesAlert 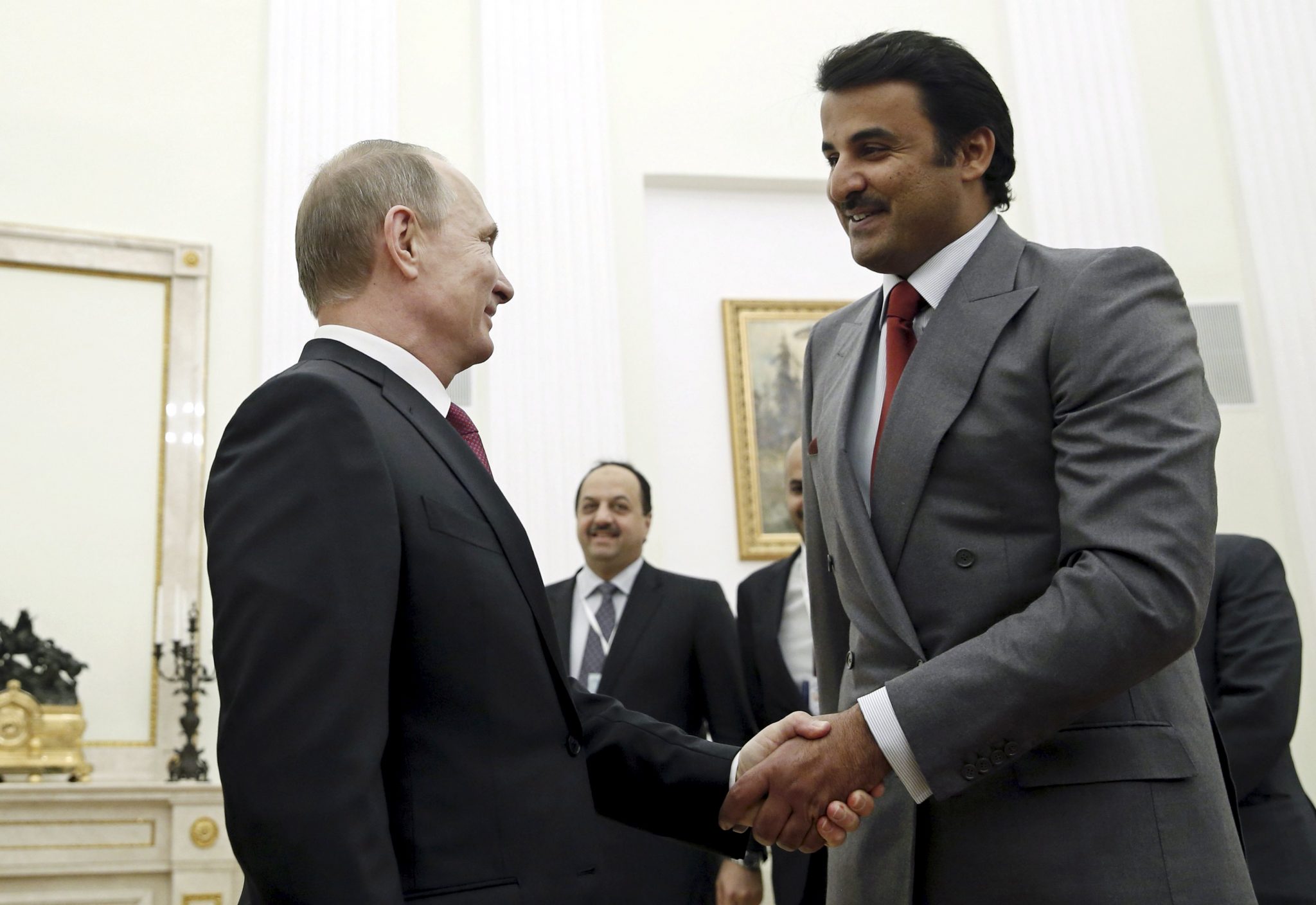 Russia’s Perspective on the Qatar-Gulf Rift 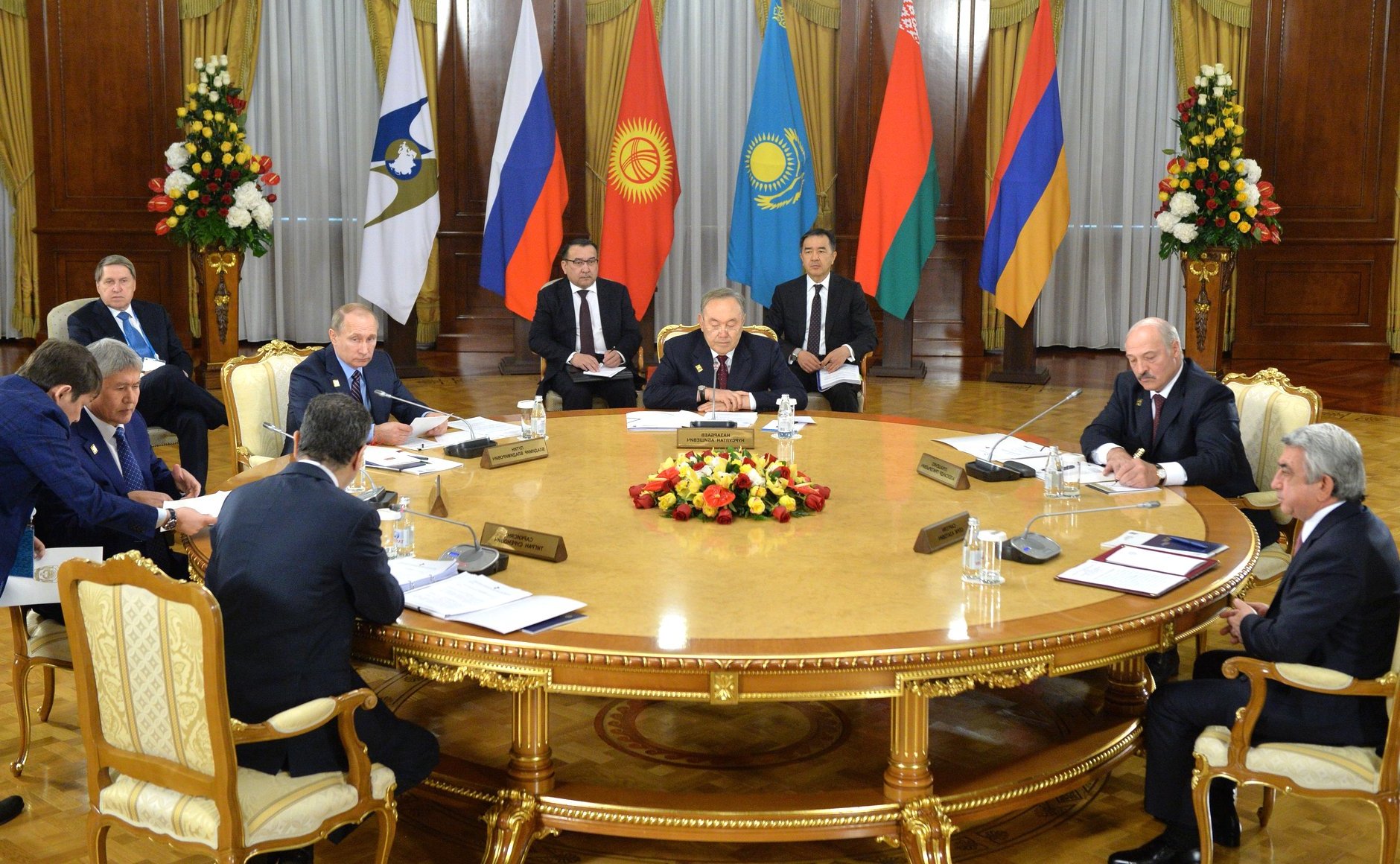