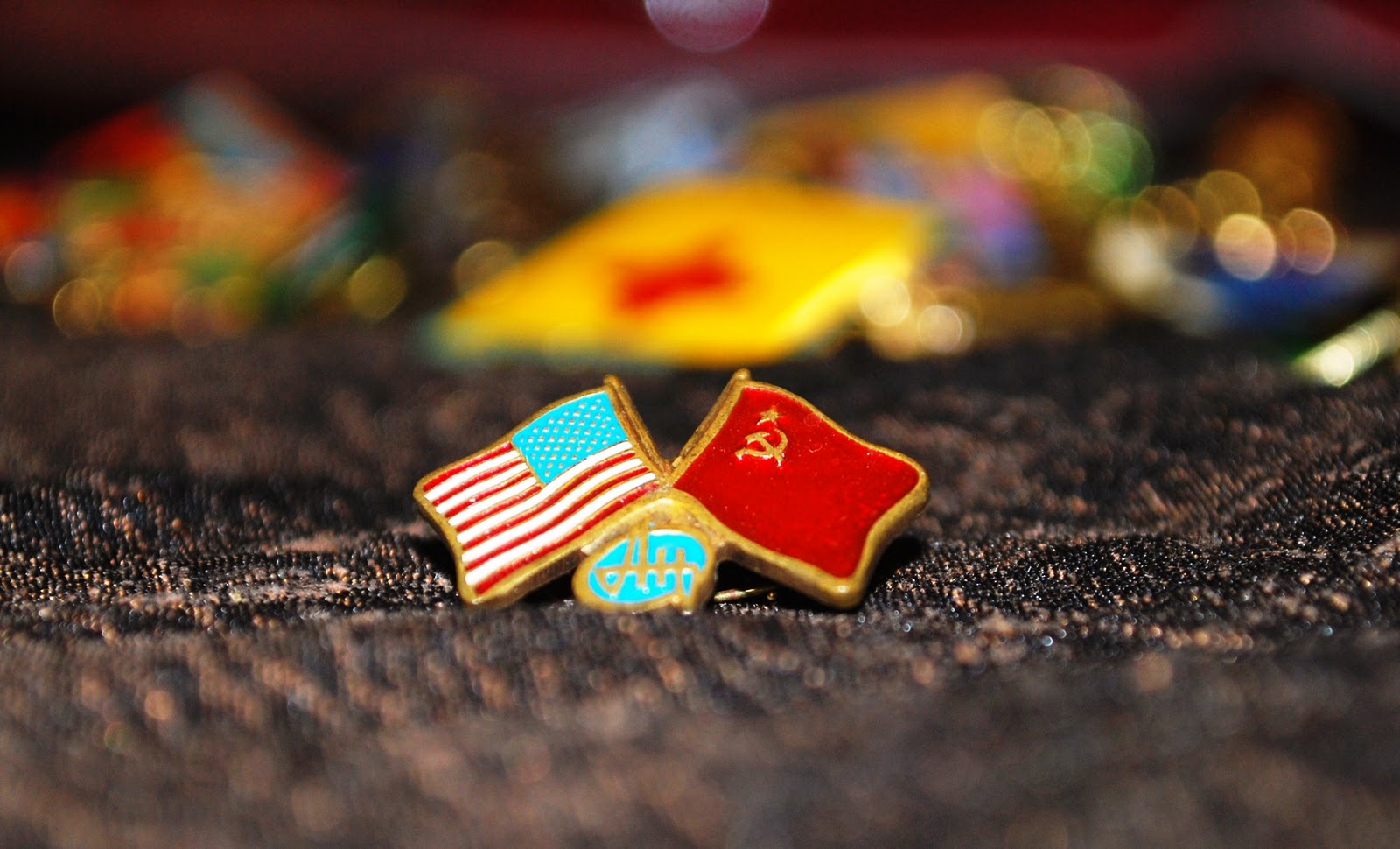 Motto:   “What the hell do you think spies are? Model philosophers measuring everything they do against the word of God or Karl Marx? They’re not. They’re just a bunch of seedy, squalid bastards like me …civil servants playing cowboys and Indians to brighten up their rotten little lives.” (Alec Leamas, starred by Richard Burton, in The Spy Who Came in from the Cold)

In 1957, when the American insurance lawyer and former assistant prosecutor at Nuremberg trial James B. Donovan decided to defend the Soviet spy Rudolf Abel, he was hardly thinking that in a few years would become the very broker of an extraordinary “spy swap” between the United States and Russia and, nearly 60 years later, the character of a movie nominated for Oscars. The Bridge of Spies is not only a classic, epic and absorbing  Cold War espionage thriller, which starred Tom Hanks as gritty, right-minded James B. Donovan, but also the epitome of a place where a few memorable prisoners exchanges between the West and the Soviets took place.

Though, the fall of the Iron Curtain did not stop the swaps which involved Western and Russian individuals, one of the biggest exchanges taking place in 2010, when10 Russian agents  were expelled from the United States in return of the release of four Russian jailed for illegal contacts with the West. This big spy swap did not take place on a bridge, but at Vienna airport, where the 14 agents simply switched two planes: a Vision Airlines Boeing 767-200 and a Russian Yak-42 government jet. Over the past months, two other notable spy swaps happened, but they involved Russia-Estonia, and United States- Iran.

In all likelihood, another movie as Bridge of Spies will not come along soon, though, when it would appear, its story could find plenty of inspiration in real facts. That movie might track the four spy swaps done on the Glienicke Bridge, the exchange orchestrated in September 2015 on the bridge over the Piusa River between Russia and Estonia or the recent deal concluded between Washington and Teheran. Or it might narrate all these enthralling stories in a series of several episodes. In anticipation of such a movie, let’s have a brief reminder of the eventful, real facts of these prisoners exchanges.

The first , and the most famous one, East-West prisoners exchange was on February 10, 1962, when the American U-2 spy plane’s pilot Francis Gary Powers and the Soviet spy Rudolf Abel passed in the middle of the bridge, heading home. In the book “The Sword and the Shield: The Mitrokhin Archive and the Secret History of the KGB”, based on the archive smuggled out to the West by Vasili Mitrokhin, a chief archivist of the KGB’s First Chief Directorate, the episode of Powers-Abel exchange is described as following:

“The exchange was treated by the KGB as a major operation, codenamed LYUTENTSIA, coordinated by Vladimir Trofimovich Burdin, the former resident in Ottawa. An undercover KGB group was stationed in West Berlin to watch for signs of American military activity in the area of the bridge. On the bridge itself, hidden in the offices of the East German Customs Service, was a KGB armed operational group. Close at hand, but also out of view from the Western side of the bridge, was another armed group which had accompanied Powers from Potsdam for the exchange. At the Soviet checkpoint, a specially trained officer from the 105th Regiment was put in command of a detail of submachine gunners. The East Germans provided a reserve unit of twenty men armed with submachine guns and grenades (…) After the exchange of “Abel” for Powers, the Glienicker Bridge became famous during the Cold War as the “Bridge of Spies”.

The American student Frederic Pryor , arrested by Stasi because his doctoral dissertation on the foreign trade system of the Soviet bloc was taken as an intelligence piece for the United States, was also released at the same time with Powers and Abel, but at the Checkpoint Charlie.

Three other significant spy swaps were held on the Glienicke Bridge during the Cold War era:

-On April 22, 1964, the British Greville Wynne, a businessman recruited by MI6 (called “the spy who saved the world” because he helped the West to access intelligence on Russian missile technology, which proved to be very valuable during the Cuban missile crisis)  was exchanged with the Russian spy  Konon Molody (alias Gordon Arnold Lonsdale);

-On June 12, 1985, after three years of bargaining, the Polish agent Marian Zacharski, who succeeded in passing along plans for secret military radar systems, was traded for 25 American agents;

-On February 11, 1986, as outcome of  direct talks  between Ronald Reagan and Mikhail Gorbachev and following a decade of negotiations between the Soviets and Americans, the dissident and human-rights advocate Anatoly Shcharansky was released in exchange of the Czech couple of agents  Karl and Hana Koecher. Surprisingly, Hanna Koecher’s spy career did not end on the Glienicke Bridge, as in 1992 she “succeeded in obtaining a job in the commercial section at the British embassy in Prague. She was sacked two years later after a Czech journalist revealed her background” (The Sword and the Shield)

On the bridge over the Piusa River, which separates Russia’s western Pskov region and Estonia’s Polva county, a Cold War-style swap took place on September 26, 2015. Russia exchanged the Estonian security officer Eston Kohver with Aleksei Dressen.  Arrested  a few days after President Obama’s visit to Estonia, ahead of the NATO’s summit, and found guilty by a Russian court on spying, arms smuggling and violating border regulations, Kohver had been sentenced to 15 years and sent to a high-security prison. His case stirred a diplomatic row, as Tallinn, the EU and Washington insisted that Kohver was abducted from the Estonian territory while investigating the smuggling across the border with Russia.  A large campaign in favour of Kohver’s release was launched, the country’s president calling on citizens to wear yellow ribbons.

Aleksei Dressen, a Russian ethnic and former officer of Estonian security police, was arrested in 2012 and found guilty of handing over, for nearly 20 years, classified information about US and British spies working in the Baltic countries. He was reported by the media, which quoted intelligence sources, as an undercover agent of Russia’s FSB. The Kohver-Dressen swap was organized after long negotiations at top political level; Kohver’s lawyer, Mark Feygin, claimed that the timing of the release was carefully orchestrated to happen two days before Vladimir Putin’s speech at the UN.

After 14 months of secret and complicated negotiations, during which numerous complications and legal obstacles were surmounted, Washington and Teheran  reached a deal whose result was the release of five Americans from Iranian prisons.  In exchange, in a move called by the President Obama as a “one-time gesture”, the United States pardoned or commuted sentences of six dual Iranian and American citizens and of an Iranian one, and  dropped the charges against 14 more. Apparently, in order not to threaten the agreement, the American officials decided to delay a series of targeted sanctions, intended to penalize Iran for its test firings of long- and mid-range ballistic missiles.

On January 17, three of the Americans freed by Iran fled from Teheran to Geneva, from where they were taken at Ramstein Air Base, in Germany and further to the United States. But their release (along with that of a fourth individual ) took place on January 16, when, following the International Atomic Energy Agency’s report, it was announced the lifting of  Western sanctions against Iran.

The most widely known prisoner of the five ones released by the Iranians is the Washington Post’s bureau chief correspondent to Teheran, Jason Rezaian,  jailed in July, 2014. He was charged with espionage, collaboration with “hostile governments” and “propaganda against the establishment”   and convicted in October 2015, after a behind-closed-doors trial. The other ones are: Amir Hekmati, a former U.S. Marine (imprisoned in August 2011, initially sentenced to death; later, his sentenced was overturned and in the moment of his release he was waiting a retrial); Saeed Abedini, a Christian pastor (arrested in September 2012, sentenced to eight years of prison for “compromising national security”),  Nosratollah Khosravi-Roodsari (who decided to remain in Iran and on whom the State Department declined to comment) and Matt Trevithick (a writer and researcher, arrested on December 6, 2015 and released independently of the above four ones).

“Every person matters”   (James B. Donovan, played by Tom Hanks, Bridge of Spies) 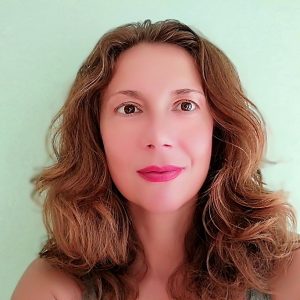 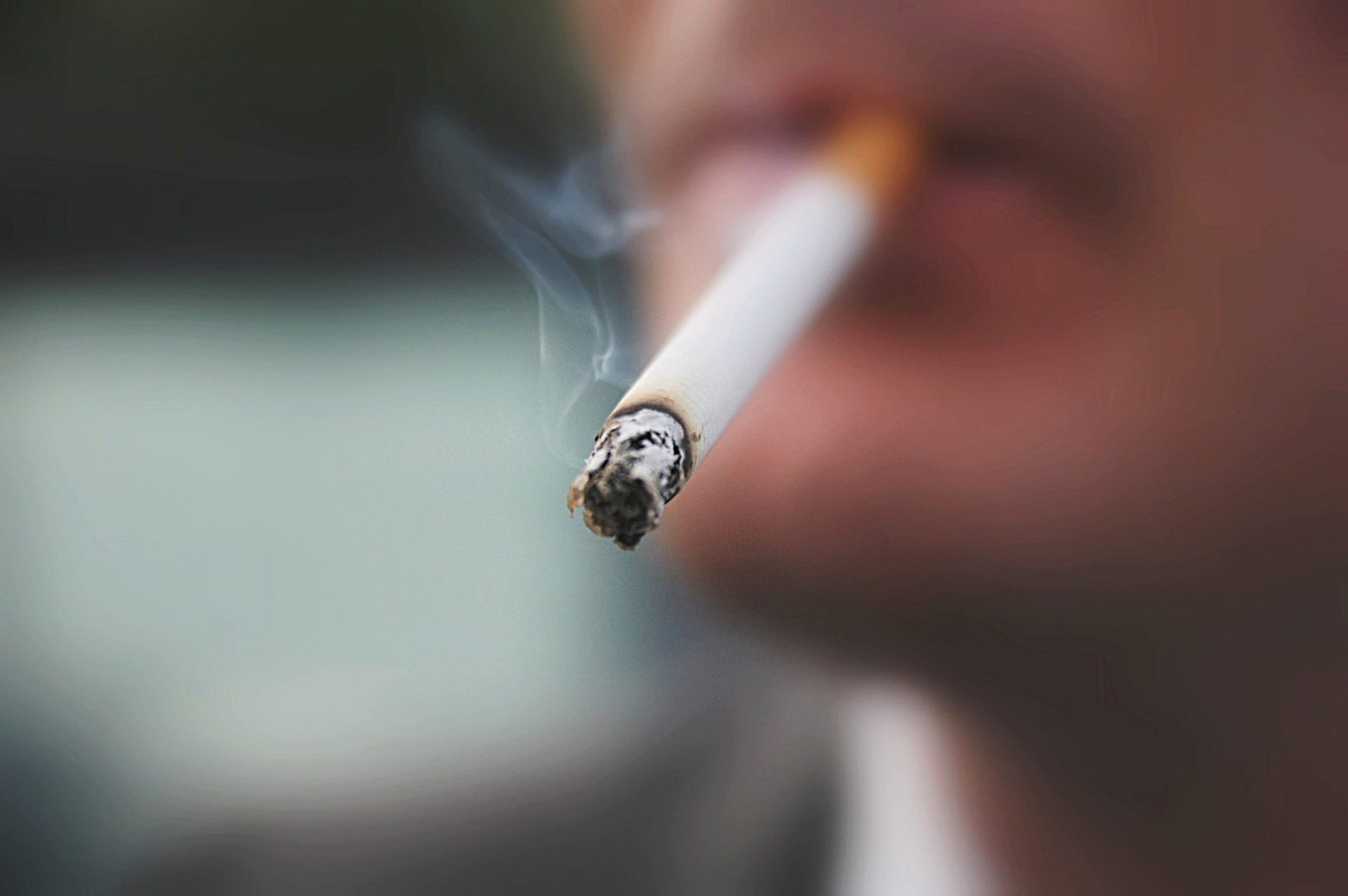 Will smoking in movies be banned soon? 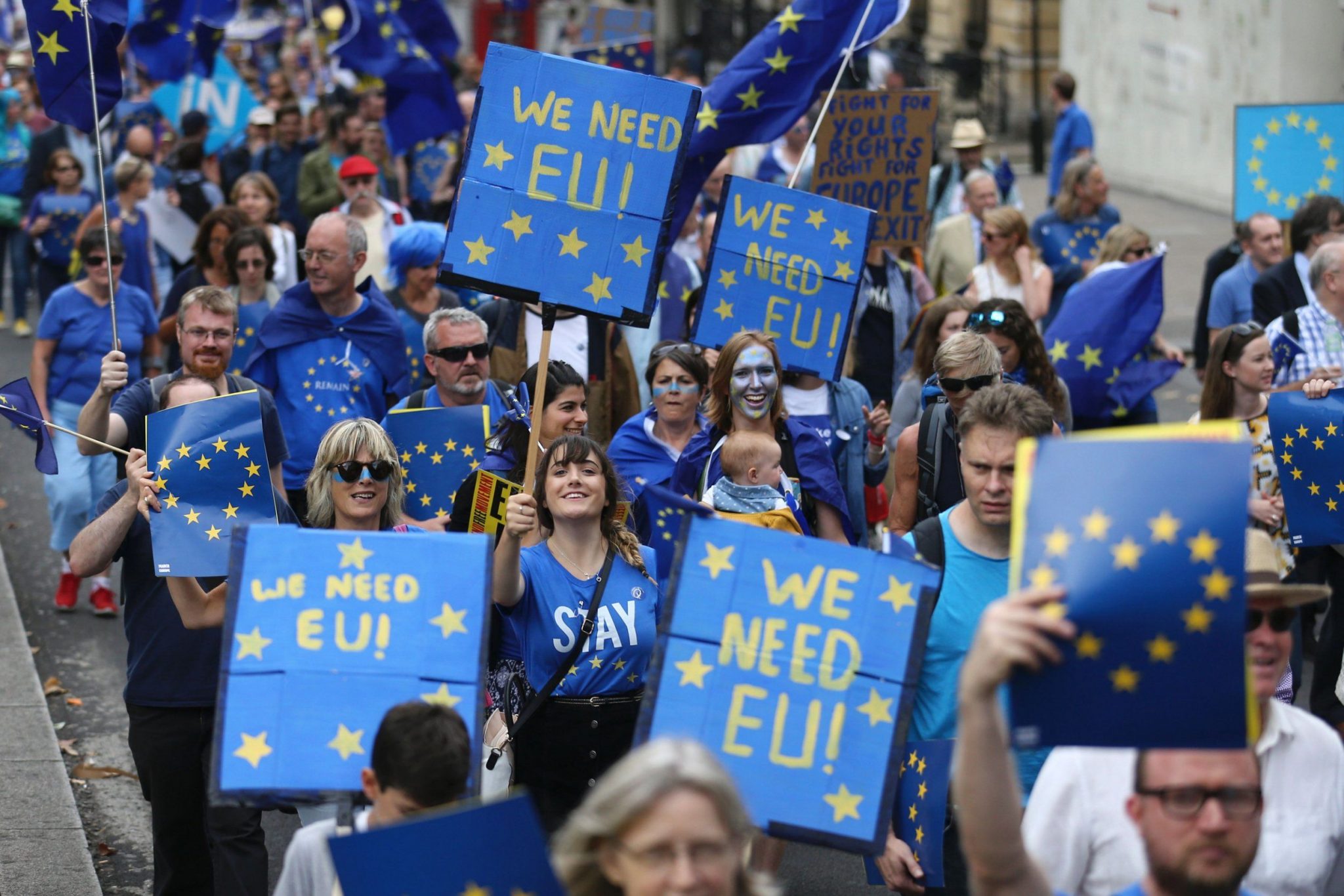 The Closing of the European Mind—and How to Reopen It