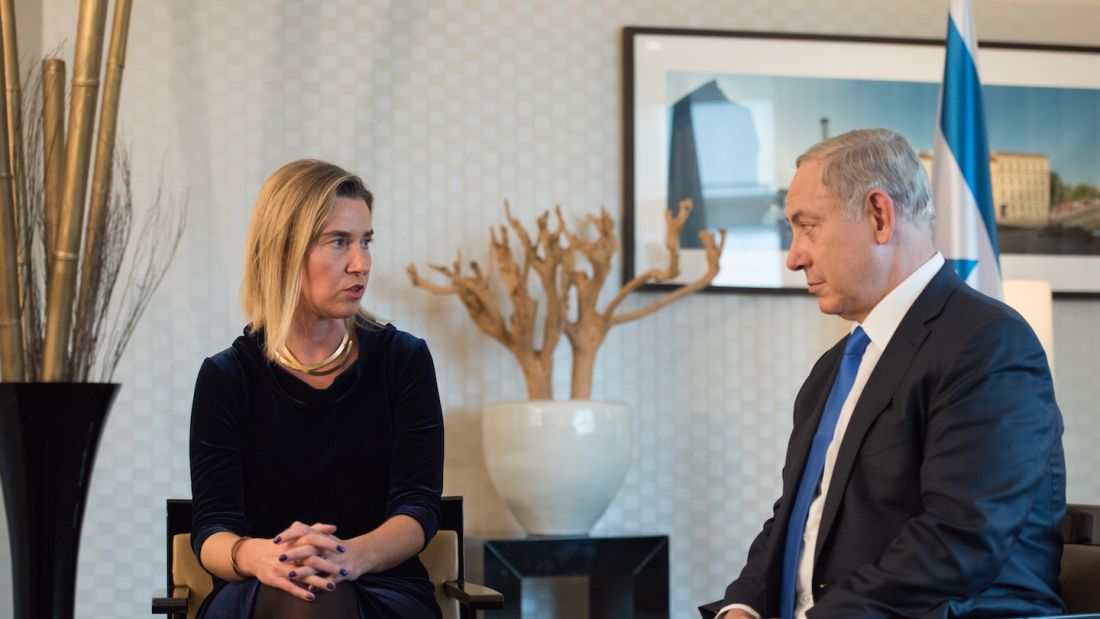 The decision to label settlement goods causes friction within the bloc and strains ties with a staunch ally. Israel’s U.S. ambassador sent gift boxes for the 2015 holiday season containing wine, olive oil, body cream, and halva — and a defiant note calling out the European Union.

The products came from what the international community considers to be occupied territories, and Ambassador Ron Dermer was determined to make a blunt point about the EU’s recent move to instruct member countries on how to label goods produced in areas outside Israel’s 1967 borders.

“The Jewish state is singled out and held to a different standard than other countries,” Dermer wrote. “Of the over 200 unresolved territorial disputes around the world, Europe decided that only these Jewish-made products deserved to be labeled.”

“In response to this effort to cast a beacon of freedom, tolerance and decency as a pariah state, I have decided this holiday season to send you products that were made in Judea, Samaria and the Golan Heights,” he added.

Dermer’s reaction reflected the anger that many in Israel felt after the EU announced that the wording such as “product of West Bank (Israeli settlement)” should be displayed on cosmetics and food products, similar to the guidelines already in place inBelgium, the U.K  and Denmark.

More than one month after the guidelines were issued, the fallout continues. The decision has dogged European officials, caused friction within the European Union and strained the bloc’s ties with Israel.

EU foreign policy chief Federica Mogherini faced combined pressure, built up over several years, from the European Parliament and EU countries critical of Israel’s settlement activity to act. But now, as she tries to reassert her role as a trusted broker in the Middle East peace process, the labeling decision has made her task difficult.

“For Mogherini it’s never been the right time,” said Hugh Lovatt, the Israel/Palestine project coordinator at the European Council on Foreign Relations. “She ran out of runway and had to issue it before the Foreign Affairs Council meeting on November 16, because member states said ‘we don’t want to have to bring this up again.’”

In the immediate aftermath, Israeli canceled some meetings, and Prime Minister Benjamin Netanyahu said: “The labeling of products of the Jewish state by the European Union brings back dark memories; Europe should be ashamed of itself.”

Then, at the end of November, Israel announced that it was suspending diplomatic contact with EU officials involved in peace efforts with the Palestinians.

“There have been a lot of gesticulations from the Israelis,” said one European diplomat, adding that particular ire had been directed at France, Belgium, Malta, Ireland and Sweden — countries traditionally seen as being more likely to criticize Israel.

But the diplomat said the EU is talking to Israel as before, pointing out that Fernando Gentilini, the EU’s Special Representative for the Middle East Peace Process, did not raise the issue on his recent visit to Israel.

The Israeli reaction “is an intimidation technique that the Israelis have tried and tested many times,” said the diplomat, speaking on condition of anonymity. “For us, there’s no fundamental questioning of our relationship with Israel.”

Mogherini had a model for how not to proceed, in the previous attempt, by her predecessor, Catherine Ashton.

“It was handled badly,” a source close to this year’s deliberations said of the labeling guidelines proposed in 2013. “The Americans never heard about the proposal [before it was issued] and neither did the Israelis.”

Ashton’s push came at a time when U.S. Secretary of State John Kerry was trying to revitalize the peace process. Israel complained and at Kerry’s request the EU shelved the proposal, which was hardly heard from again during the rest of Ashton’s tenure.

This time around, the U.S., Israel and the Palestinians were informed before the guidelines were released. “The work of quiet diplomacy,” the source said.

Another element of the strategy employed by Mogherini’s team was to attempt to use both political and technical arguments. Unlike the Ashton move, which was handled exclusively through the European External Action Service, this time more prominence was given to the role played by the Commission’s trade directorate.

“The EEAS chose to put communication on this matter in the hands of DG Trade, and say it was purely technical,” an EU official said. “As a way to unload the burden.”

In issuing the guidelines, an EU official argued the Commission was merely responding to member states’ request for “full and efficient implementation of existing legislation when it comes to the [Israeli] settlements.”

“This notice does not create any new legislative rules,” a Commission spokesperson said. “While it reflects the Commission’s understanding of the relevant EU legislation, enforcement remains the primary responsibility of member states.”

European Commission Vice President Valdis Dombrovskis reiterated that the labeling instructions were just “a technical issue, not a political stance.”

The problem, according to Lovatt, was that by delaying publication out of fear of stoking tensions in the region, “Ashton and then Mogherini held the labeling guidelines hostage to political considerations — so they’ve lost the legal, technical argument which they’ve had in previous situations.”

He compared the labeling fuss to the way Brussels brought in its rules for financing going to entities located beyond Israel’s 1967 borders.

“There was no attempt to intervene politically to delay the EU’s funding guidlines in July 2013,” Lovatt said. “In that case the EU stuck to its guns without having to sacrifice political capital.”

Instead, on labeling, “it has taken three years and two ministerial letters to write three pages,” one exasperated diplomat pointed out. “We organized the Crimea sanctions against Russia in three weeks! It’s unfortunate, if this had gone ahead three years ago we would have avoided the hysterics.”

Israel and the EU 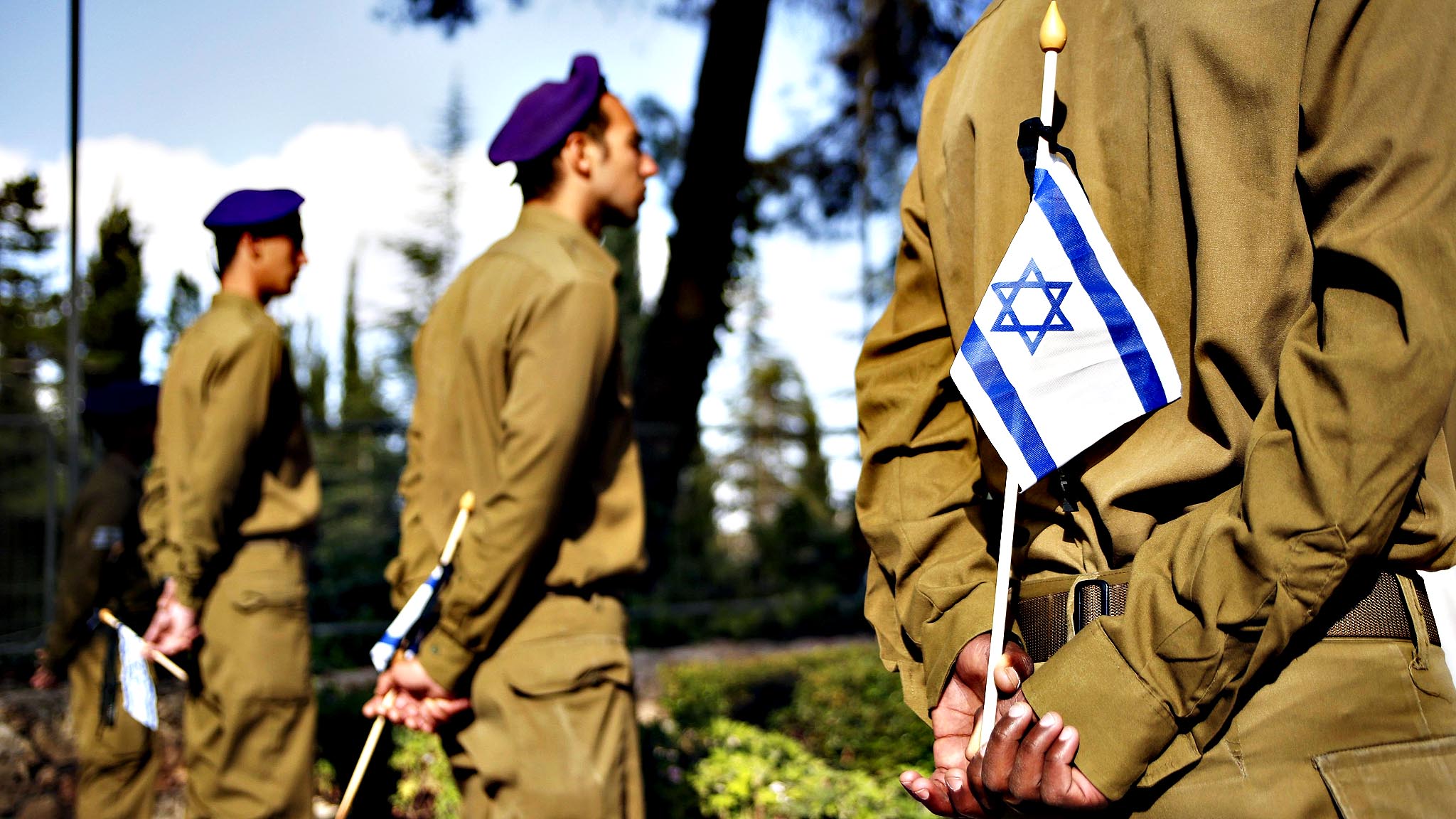 POLICY BRIEF | The Jerusalem security summit: what are the implications for the European Union? 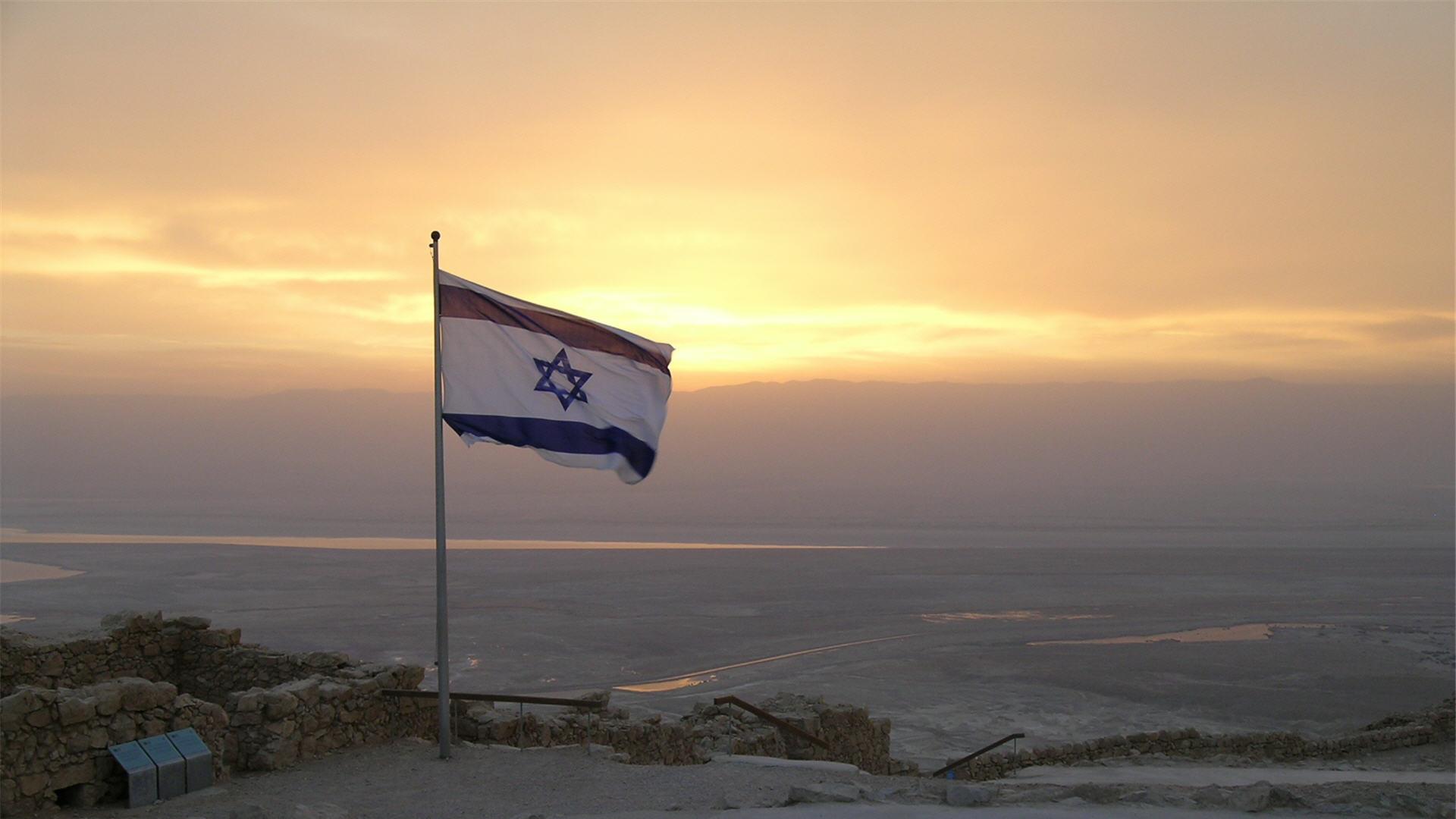 After Brexit: ‘When the EU is sick, Israel will suffer’