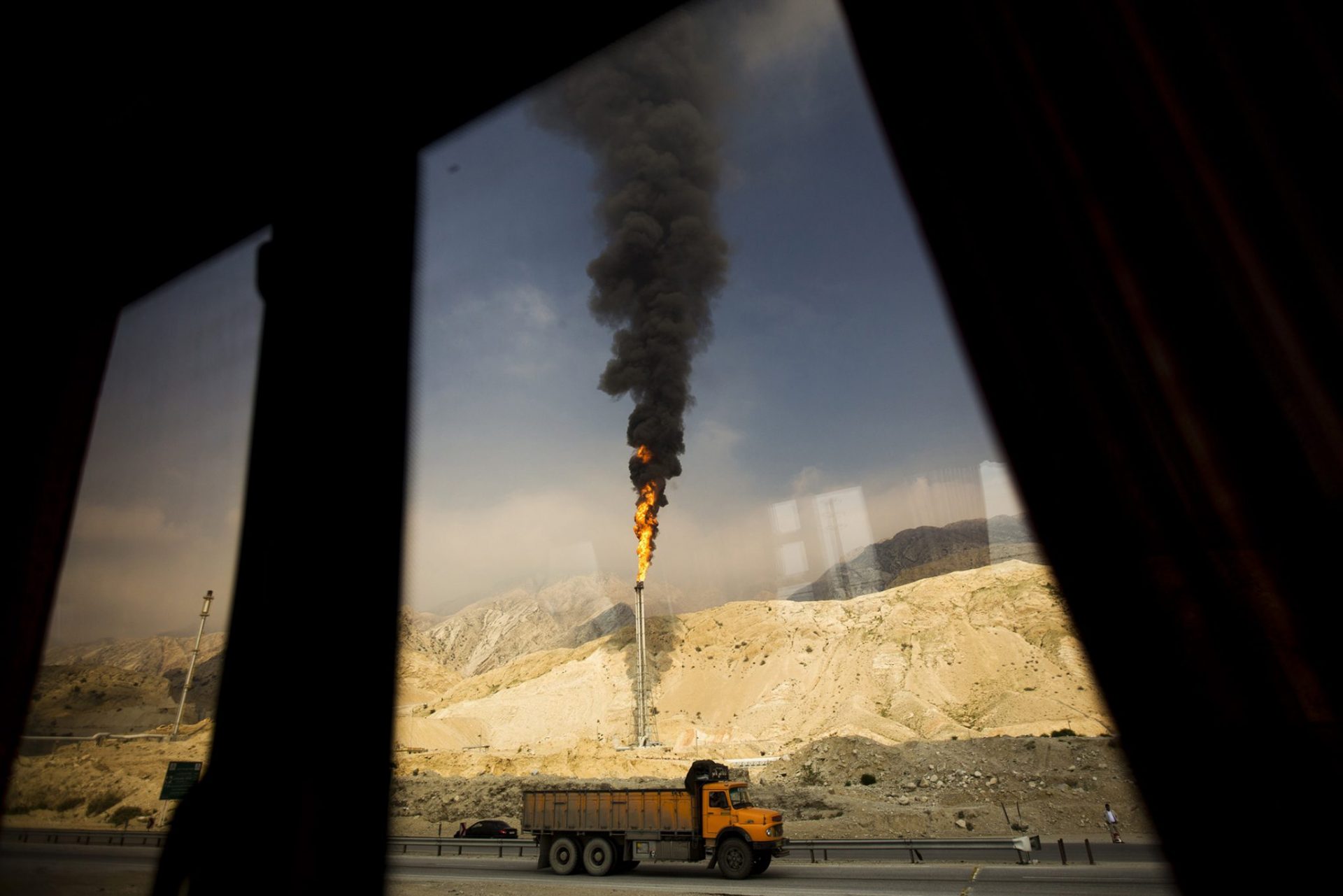 Oil prices have increased sharply following President Trump’s unilateral decision to withdraw from the Joint Comprehensive Plan of Action (JCPOA) and to reimpose the “highest level” of economic sanctions on Iran, one of the world’s most important oil producing nations.

As a consequence President Putin has warned that the decision could “destabilize” the entire Middle East, an allusion to the fact that the influence of the JCPOA extends far beyond the sanctions relief programme that bought compliance from Tehran in regard to its nuclear weapons program.

President Putin has also stated that he will continue to honour the agreement in an effort to promote stability, and protect living standards in some of the most damaged nations on Earth.

Stepping into the fray also is Israeli Prime Minister Netanyahu who recently met with a number of European leaders to reinforce his uncompromising view that “Israel will not let Iran obtain nuclear arms”.

Indeed Prime Minister Netanyahu restated his accusation that Iran had lied about its nuclear programme and had therefore breached the terms of the JCPOA despite a complete absence of evidence to the contrary. Prime Minister Netanyahu has always been a staunch opponent of the JCPOA and has repeatedly called for the agreement to be scrapped and onerous sanctions reimposed.

Perhaps betraying his true intent, Prime Minister Netanyahu explained in France that his focus was on “how to stop Iranian aggression in the region”, telling reporters that a precondition to peace “is that Iran leaves Syria…” and that by “preventing Iran’s military entrenchment in Syria, we’re also preventing something that could be very, very dangerous for Europe”.

President Macron, however, challenged this interpretation and rose to defend the agreement that protects Iran and indeed the whole of the Middle East. In doing so he chose to portray Prime Minister Netanyahu in a different light by raising concerns over Israel’s actions towards the Palestinian people criticising the deaths of at least 58 Palestinians in mid-May, in addition to President Trump’s decision to move the US Embassy to Jerusalem. 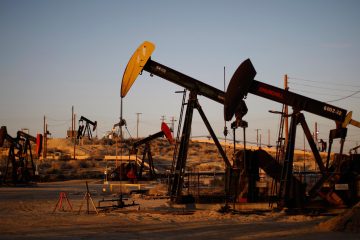 Editorial
Beyond Europe, Business, Iran
Its been a zombie agreement for a while. The 2015 Iranian nuclear agreement, formally known as the Joint Comprehensive Plan of Action (JCPOA) appeared doomed long before President Trump took office. However, Pr… Be More Curious…

In Tehran meanwhile, the Supreme Leader, Ayatollah Khamenei, in reference to President Trump, has noted that he “cannot deal with a government that easily violates an international treaty, withdraws its signature and in a theatrical show brags about its withdrawal on television”. Ayatollah Khamenei has given the remaining signatories to the JCPOA three conditions that he expects to be upheld to avoid a complete breakdown in relationships with Europe:

Ayatollah Khamenei has said that if the latter three countries are unable to meet these demands, Iran will again begin to enrich uranium.

Worrying! But it is important to go beyond these words to understand the true threat that the collapse of the JCPOA and reintroduction of sanctions provokes.

In financial terms, the sale of Iranian oil to Europe and the United States is relatively unimportant. In fact Iran’s biggest oil customers are China, India, Korea and Turkey. Together these four nations purchase around 1,900,000 barrels of Iranian oil every single day, far more than Iran sells to all other countries combined. Crucially, no oil is exported directly to the United States by Iran, which might explain President Trump’s apparent indifference to the imposition of sanctions.

Unfortunately Iran has been here before.

Iran’s economy has been used and abused over the last 100 years, mainly by the United Kingdom, to prop up living standards in the West. Indeed the devastating exploitation of Iran’s oil resources by the United Kingdom in the early 20th Century ended only after World War II when Iran’s prime minister, Mohammad Mossadegh, lead a vote to nationalise Iran’s oil supplies promising “that, henceforth, oil profits would be used to develop Iran, not enrich Britain” ending, finally, what Winston Churchill had described as “a prize from fairyland beyond our wildest dreams.”

To this day many people refuse to purchase their petrol or diesel from BP, the descendant of the Anglo-Persian Oil Company, because of the malevolent manner in which the company exploited Iran’s natural resources, and the subsequent overthrow of Prime Minister Mossadegh in a CIA and UK MI6 – Secret Intelligence Service backed coup in 1953.

That coup, initiated through a co-ordinated US/UK action known as ‘Operation Ajax’, implemented a strategy of “no mediation, no compromise and no acceptance of nationalisation of Iran’s natural resources in any form”. At the time of the coup, the Anglo-Iranian Oil Company, as it was by then known, was by far the most lucrative of United Kingdom programmes of exploitation anywhere on the plant.

With hindsight, it is clear that Operation Ajax had a catastrophic economic and political impact not only on Iran but the whole of the Middle East. Not only did the United Kingdom’s actions bring down Prime Minister Mossadegh and his government, they effectively ended democracy itself in Iran. The rule of law returned to Mohammad Reza Pahlavi, the Shah of Persia, and it was his programme of increasingly brutal social oppression that initiated the revolution of 1979 that, in turn, enabled Ayatollah Khomeini and the mixed system of government regime that has suppressed human rights in Iran ever since.

The shameless campaign that was Operation Ajax only intensified Iran’s resolve never to be persecuted again.

The imposition of sanctions will impact on Iran’s ability to generate much needed foreign currency from the sale of oil while also tending to undermining the economies of China, India, Korea, Turkey and the many other nations that rely on Iran for their supplies.

This is why, perhaps, President Putin is concerned that sanctions and the destabilisation of Iran will have far wider repercussions.

More productive than sanctions and further persecution, it would be helpful if the “West” made determined efforts to reimagine relationships across the Middle East and, in particular, to understand how the people of Iran can be supported to grow their economy and increase standards of living through the sustainable exploitation of their natural resources.

Such an approach might generate the wealth and the democracy that the people of Iran dream of, while also addressing the actions of Israel against the Palestinians and the concerns over destabilisation expressed by Russia.

In the meantime, in the real world, we should repeatedly ask ourselves who exactly will benefit from sanctions, from high oil prices and from the restriction of sales to China, India, Korea and Turkey? 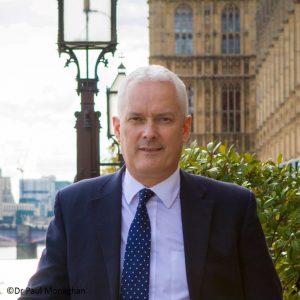 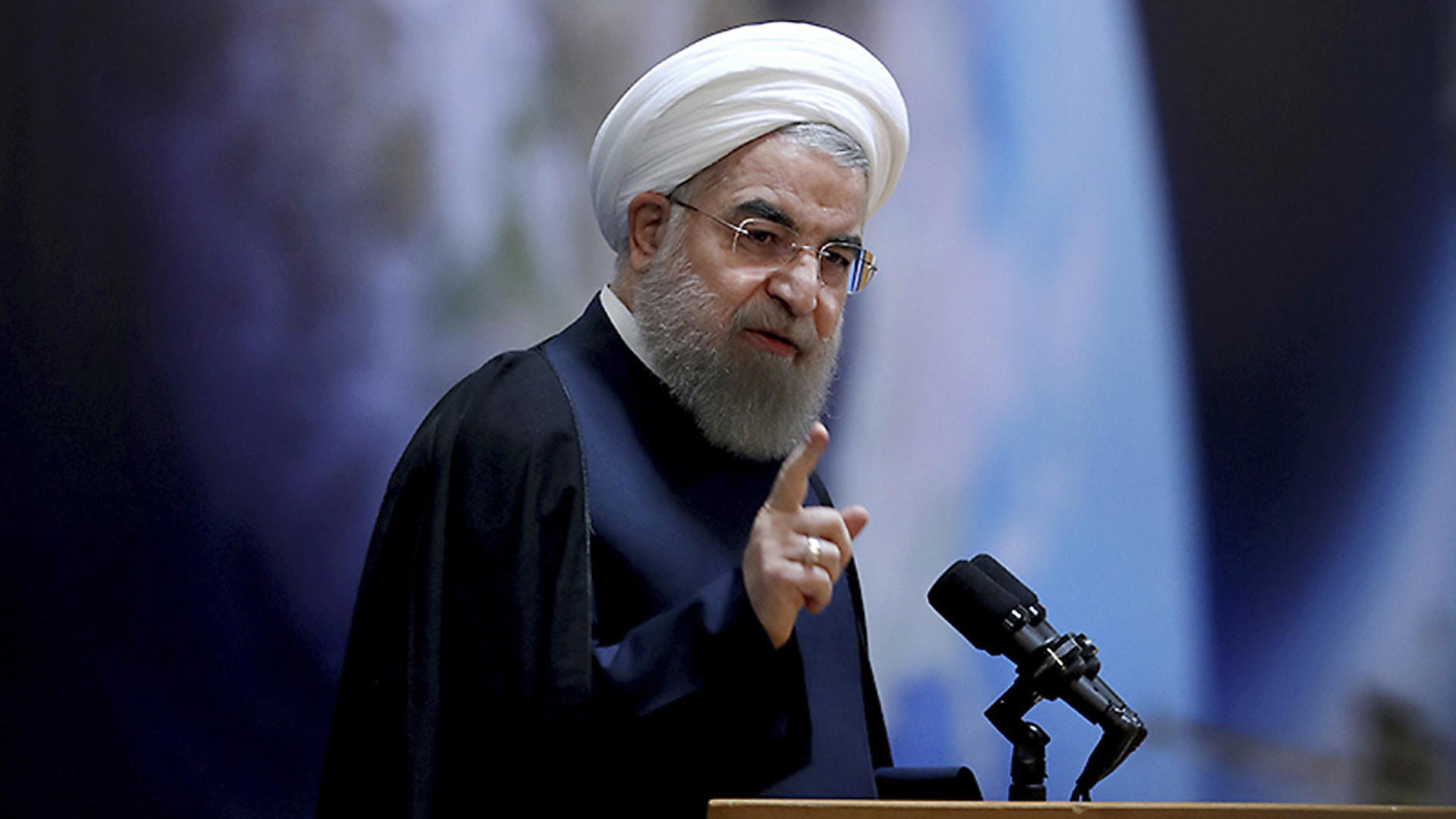 Iran’s Future, In Its Own Words 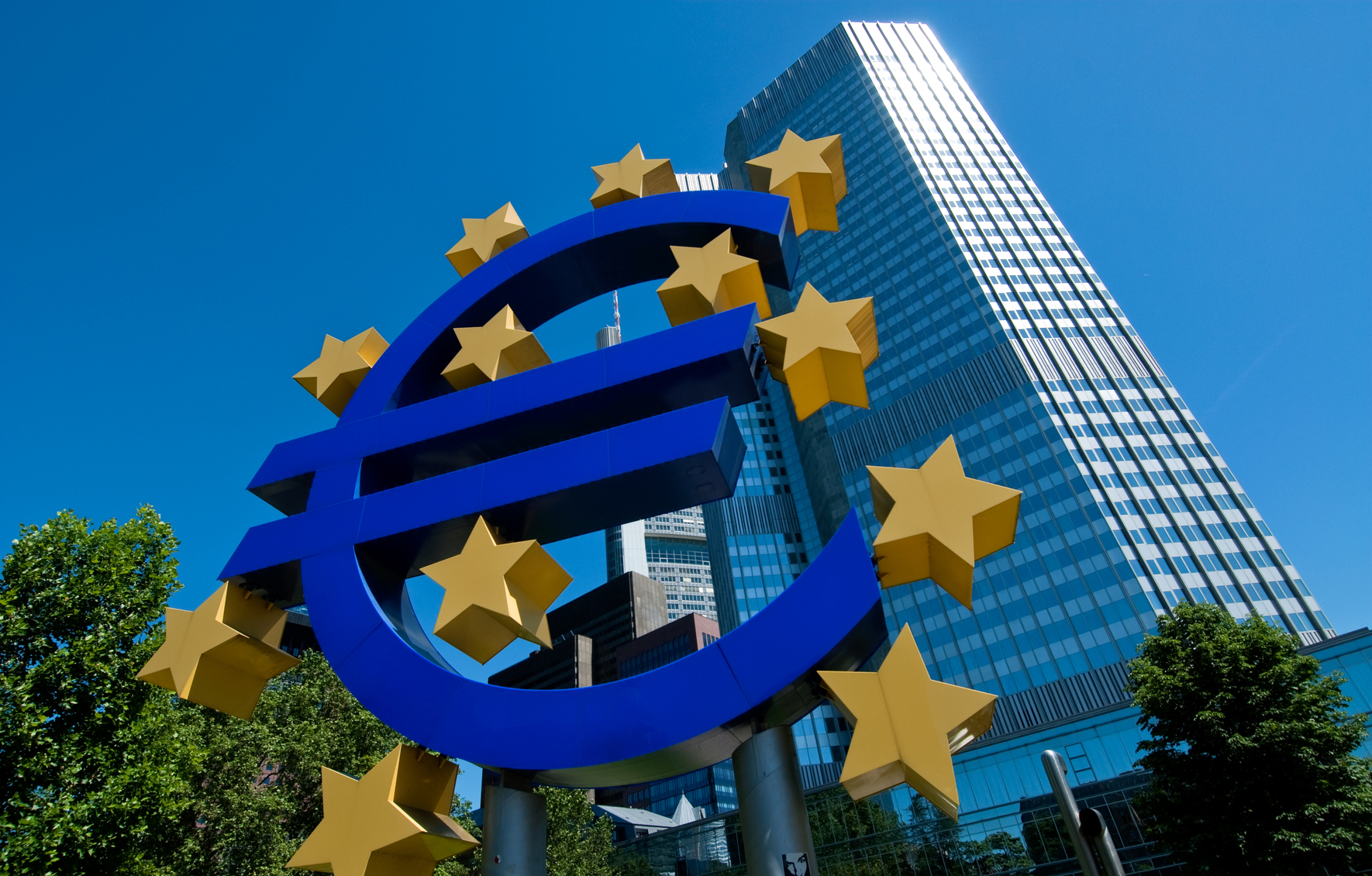