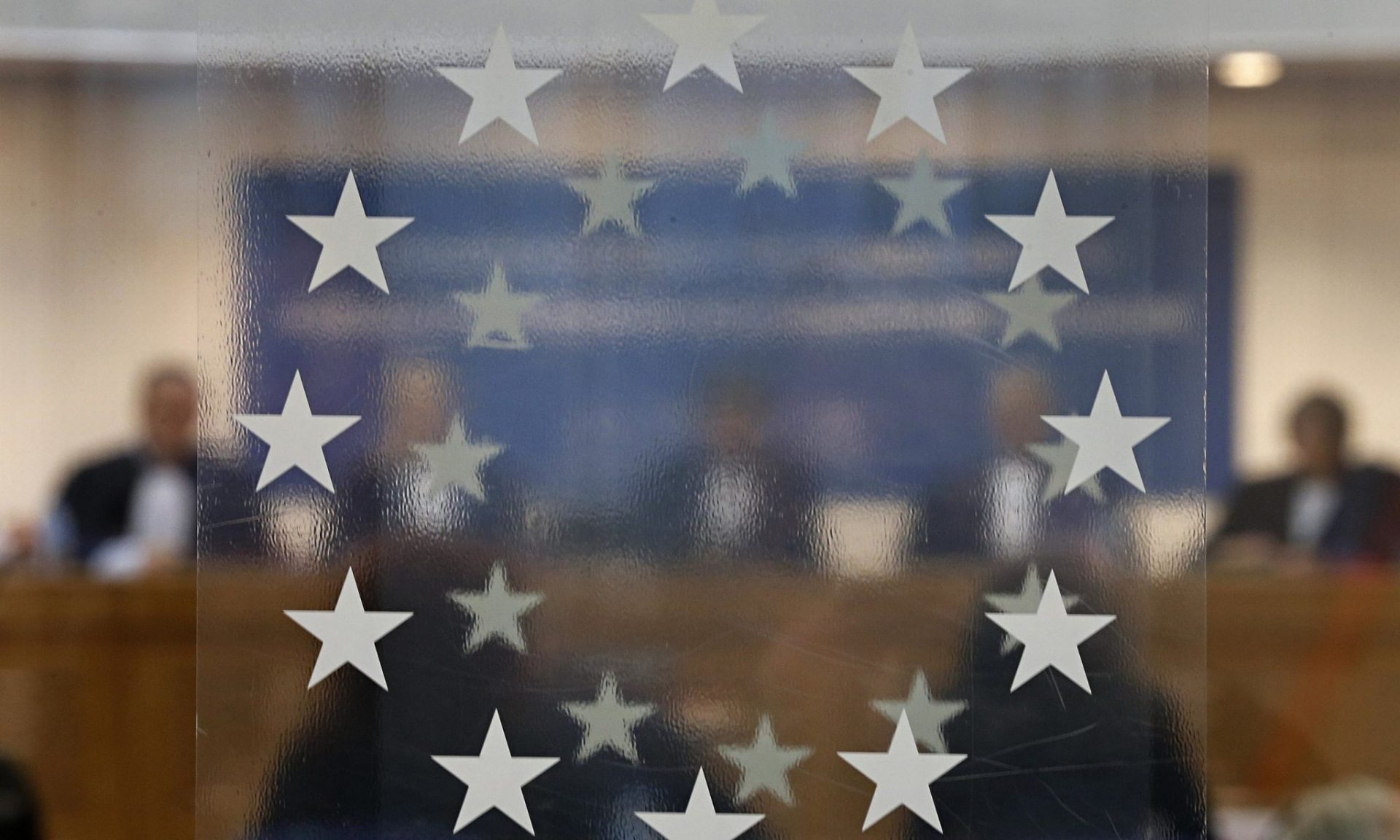 Five years after Edward Snowden released his incendiary cache of documents, the mass surveillance programme run by Britain’s GCHQ has been deemed illegal by the European Court of Human Rights (ECtHR).

In a landmark judgement this month, the Strasbourg court, which operates under the aegis of the Council of Europe, found that the sweeping surveillance scheme violates individuals’ personal freedoms. Campaigners who brought the case described the ruling as a “vital step” in protecting citizens’ privacy.

The verdict will no doubt raise the hackles of right-wing British lawmakers, who have vehemently opposed ECtHR rulings in the past. Former PM David Cameron said the court’s recommendation to give prisoners the vote made him “physically ill”. Theresa May, then his interior minister, was enraged by the court’s refusal to allow radical cleric Abu Qatada to be deported in 2012 and promised to remove Britain from the European Convention on Human Rights (ECHR), which serves as the court’s key frame of reference.

Yet Britain remains bound by the convention, a fact which isn’t likely to change any time soon. While, contrary to popular belief, the European Union has no formal relationship with the ECHR or the ECtHR, the bloc nonetheless fervently supports the human rights convention and has threatened to lower a “guillotine clause” on any post-Brexit security deal if Britain pulls out.

Amid all this sound and fury, several key arguments in favor of the ECHR and ECtHR have stood out. For one, the Strasbourg court has made a number of influential judgments since it was established in 1959, from the protection of press freedom to the decriminalization of homosexuality in Northern Ireland.

Defenders of the ECtHR also point out that the ECHR was drafted by a British politician—a Conservative at that—with Winston Churchill’s enthusiastic backing, and suggest that Britain would set a disastrous precedent by quitting the Convention, jeopardizing human rights across the continent.

The mere fact that the EU is having to wade in and fight the Council of Europe’s battles suggests these supporters are right. At a time when it is already hemorrhaging credibility, the ECtHR desperately needs Britain to stay. Nearly 10,000 of the ECtHR’s verdicts, dating as far back as 1992, remain unimplemented by the countries they concern.

What’s more, the time taken to implement each judgement increases with each passing year. Most damning of all, the backlog of unenforced judgments involves all but one of the Council’s members, suggesting widespread disdain for the court and its convention.

Why are so few verdicts being respected? For one, the ECtHR has no means of enforcing its decisions if countries decide not to play ball. Judgments brought against states in favor of individuals—such as the Qatada and GCHQ cases— are binding, but individual members have the power to apply the verdicts to their own legal frameworks as they see fit. 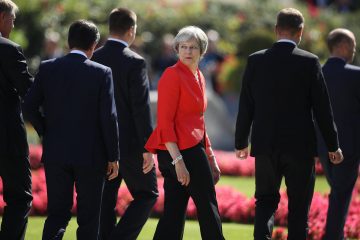 The lady’s not for turning

Julien Hoez
Inside Europe
Theresa May’s disastrous participation in the Salzburg summit was evidently fresh in her memory. She was described as having “showed too much arrogance” in a miscalculation similar to David Cameron, had… Be More Curious…

Germany’s landmark ruling in 2004, declaring that ECtHR rulings do not always supersede German national law, demonstrates the latitude each member state possesses. In Britain, commentators such as prominent judge Lord Leveson have suggested that the Strasbourg court’s rulings are merely advisory.

With the ECtHR’s judgments carrying so little punch, it’s unsurprising that European policymakers view them as an irritation, not an obligation. Lawmakers in Hungary, whose right-wing government has often supported Britain’s Brexiteers, have also discussed withdrawing from the ECHR. Denmark’s conservative government has stopped short of advocating leaving the convention, but it’s spoken vehemently in favor of reforms which would allow it to restrict immigration as it pleases.

France and Turkey have both used national crises (the November 13thattacks in France’s case, the 2016 coup attempt in Turkey’s) as a pretext to suspend part of the ECHR—although given that Ankara has failed to implement over 1,300 ECtHR judgments, critics might suggest this was rather opportunistic.

But the strongest aggression has come from Russia, which has faced some of the ECtHR’s most damning judgments. The court has condemned Moscow for human rights abuses ranging from its “gay propaganda” laws to its imprisonment of dissidents, while the Council of Europe imposed sanctions on the Kremlin for its aggression in Crimea and elsewhere in Ukraine, including suspending its voting rights in the parliamentary assembly.

Vladimir Putin’s government has hardly been cowed by either the sanctions or the court verdicts. Russia has ignored over 1,500 of the ECtHR’s judgments, and even passed legislation enabling Russian courts to reject the verdicts if they don’t like them. In one highly disturbing case, Russian authorities not only refused to enforce an ECtHR verdict, but tortured the prisoner who brought the case in retaliation. Instead of softening his regime’s behavior in response to the sanctions, Putin has simply withdrawn Russia’s financial contribution to the Council of Europe and threatened to walk away completely from the body.

Now it seems the Council is ready to cave in. It is preparing to vote on a resolution drastically reducing its power to impose sanctions—paving the way for Russia to be welcomed back into the fold. But with its authority ebbing away with each flouted ECtHR judgement, this would be disastrous: the Council must stand up to Russia, vote to maintain the sanctions and refuse to concede its punitive powers. And, even more importantly, it must keep pushing for its court’s verdicts to be enforced.

As Denmark suggests, the Council’s members should sit down and thrash out a series of reforms to the ECtHR. But instead of making the court weaker, the members should strengthen the court by unequivocally committing to abide by its decision and imposing tough penalties for those that renege. If the court’s verdicts don’t have weight, they don’t have purpose.

Over the past six decades, the ECtHR has proved itself a vital guardian of human rights and instigated some vital reforms. But now it must remind Europeans why it’s so important, stand up for itself and match its noble words with actions. 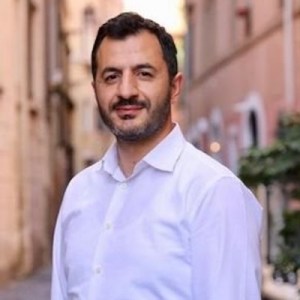 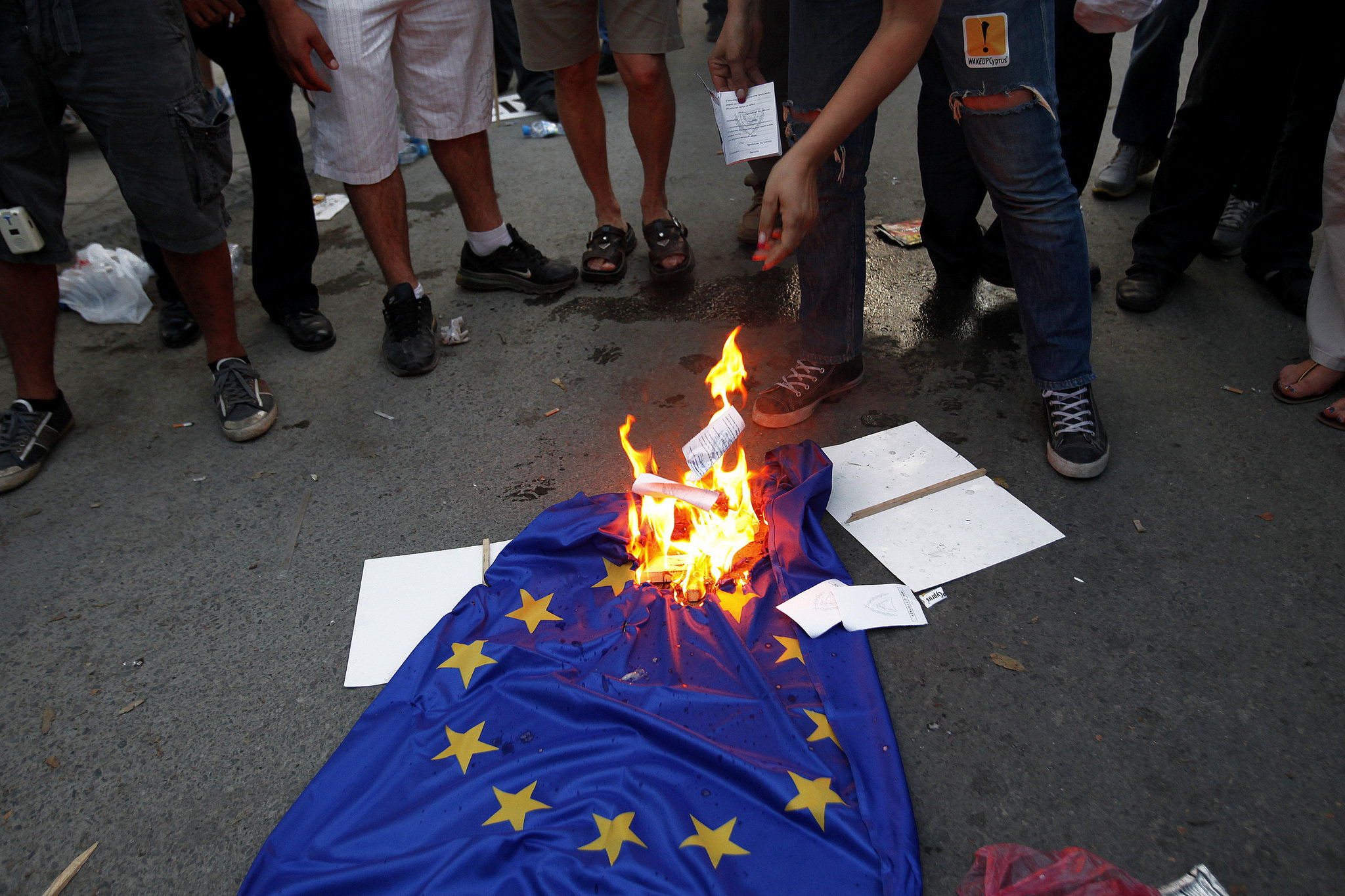 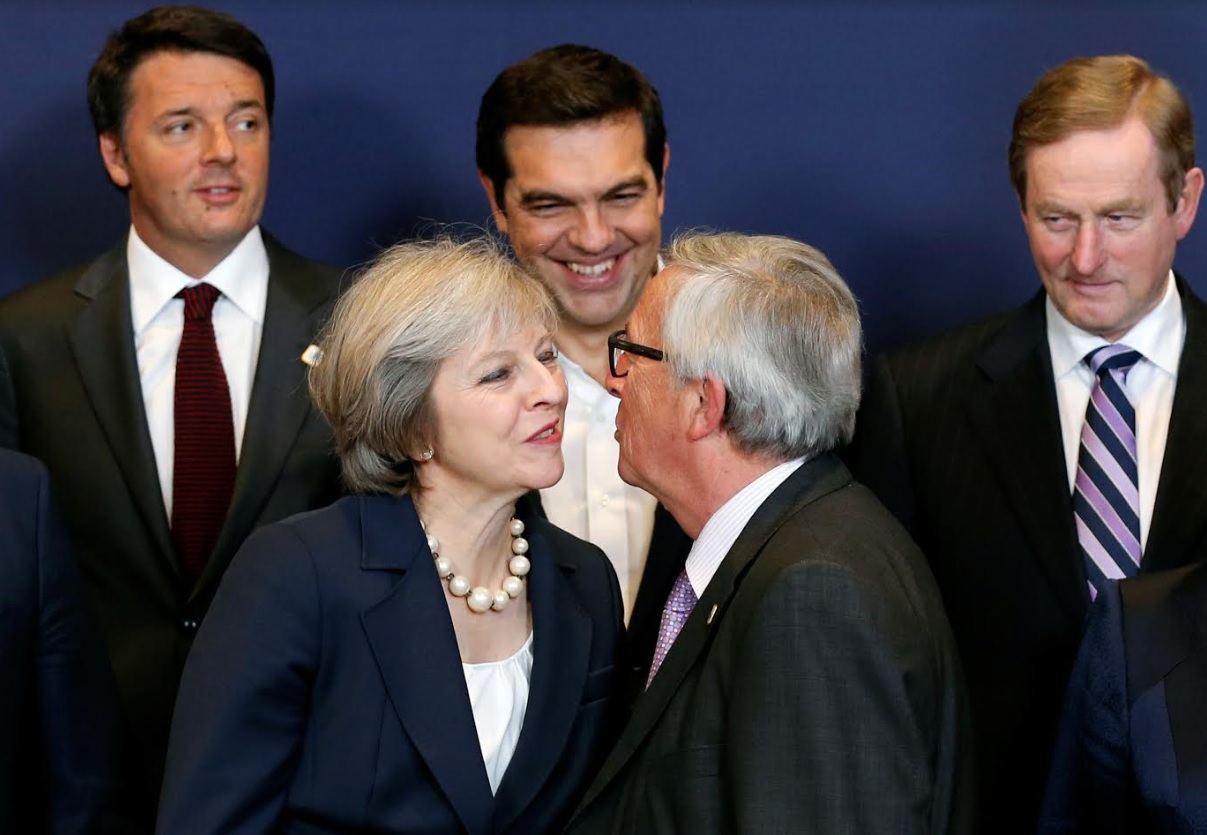 What does today’s Article 50 ruling mean for the Government’s Brexit plans?