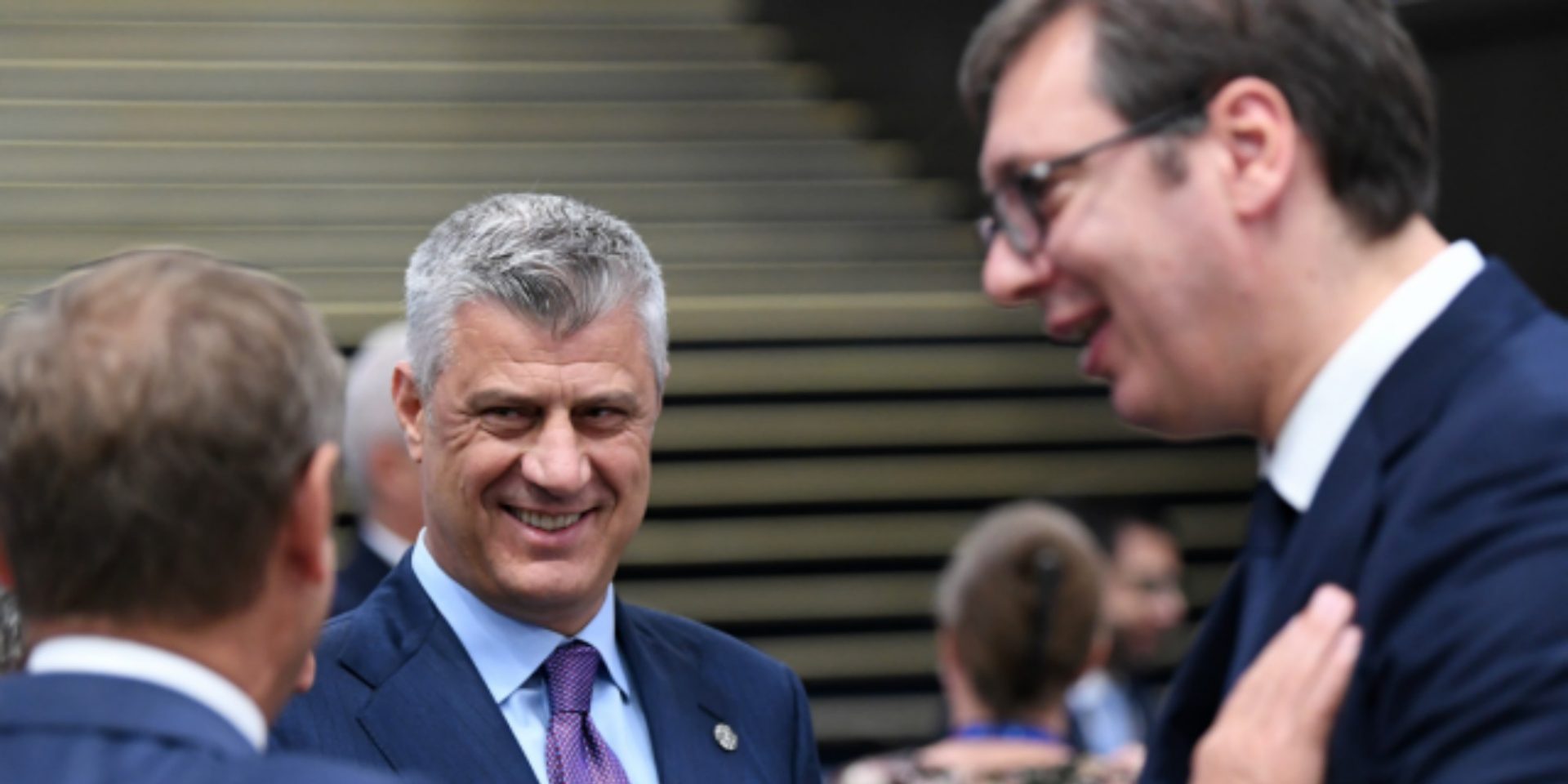 Despite the declared intentions of both the Kosovar and Serbian governments to achieve the land-swap deal, which would allegedly contribute to the detente of their bilateral relations and more generally to the regional stability, the announcement of its possible adoption has reopened a difficult past and has triggered some increased tensions within and beyond the Balkan region.

The explosion of nationalisms during the dissolution of Yugoslavia in the 1990s led to the rise of inter-ethnic conflicts between ethnic Serbs and ethnic Albanians who were living within the former Serbian province of Kosovo. In order to claim and protect their identity, a group of revolutionaries, named Kosovo Albanians known as Kosovo Liberation Army (KLA), started to wage a war against them, with the help from the North Atlantic Treaty Organization (NATO).

Thanks to the Alliance’s help, Serbia lost control over its former province, which was closely monitored under the UN peacekeeping mission (UNMIK) in order to halt the killing of Albanians by Serbian paramilitary forces.

The absence of a final settlement concerning Kosovo’s recognition produced several rounds of UN-led talks which continuously failed because of the Serbs refusing to grant independence for Kosovo. This lack of agreement led the interim Kosovar legislature to unilaterally declare its independence from Serbia in 2008 as the “Republic of Kosovo”, which has currently been recognized by over 100 UN member-states.

In 2013, the Brussels agreement was signed with the aim to normalize Kosovo-Serbia bilateral relations and commit them to solve all remaining issues through an EU-sponsored dialogue. Unfortunately, since that moment, little progress has been made. One possible footstep forward would be to achieve the land-swap deal which the leaders of both countries have been recently working on.

The aforementioned deal entails an exchange of territories. Northern Kosovo and the Serbian territories close to the border, which are mainly populated by ethnic Serbs would be transferred under the Serbian jurisdiction. In return, a portion of Serbia’s Presevo Valley, which includes areas largely populated by ethnic Albanians such as the towns of Bujanovac, Medvedja and Presevo would become part of Kosovo.

This agreement would be able to preserve Serbia’s and Kosovo’s size and population. As a matter of fact, the presence of ethnic Albanians living in the Serbia’s Presevo Valley is numerically the same of the ethnic Serbs who live in the northern part of Kosovo, where they make up the 90 per cent of the local population.

Could we rely on these two leaders in their attempts to reach such a deal? Would the agreement enhance the regional stability or new tensions would arise within the Balkan region?

Although the proposal was raised by the Serbian officials and initially acknowledged by the Kosovar President Thachi, some issues are hampering its achievement. Kosovo and Serbia presidents are gradually manifesting a lack of conviction in cooperation.

During his meeting with the EU HR/VP Federica Mogherini, Serbia’s President Alexandar Vucic portrayed as “lies” all the previous Pristina’s declarations about their willingness to cooperate, pointing this as the reason why he decided to cancel the scheduled EU-led dialogue with Hashim Thaci.

Moreover, after some war veterans from Kosovo blocked his visit to the village of Banje mostly inhabited by Serbs, Vucic declared that he did not to consider Thaci as a good interlocutor but at the same time stressed the necessity to talk and to try to reach the deal.

He explained that any proposal -including renouncing claims on territory- would be envisaged and then could be adopted, even though that would mean facing the nationalist opposition which considers Kosovo as the cradle of the Serbian identity.

Within this framework, Kosovo administration seems to be at odds. On the one hand President Thaci stressed the vital role of the border correction deal in order to normalise Serbia-Kosovo relations and to make sure Kosovo is recognised by Serbia. On the other hand, the Prime Minister Ramush Haradinaj warned that any land swap with Serbia would allegedly re-open the past tensions and bring to a new conflict.

Thus, it turned out the necessity to clarify the internal Kosovar approach on this regard. The lack of internal convergence has been proved by the Kosovar decision to cancel the two-days Vucic trip after the Banje events as well as by the blocking of the parliamentary work for a dispute over who should conduct the talks with Serbia and how it should be done.

Both of Serbia and Kosovo presidents are aware of the benefits which would come from the deal: it would enable them to start their accession talk to join the EU and would permit Kosovo to become a UN member. Hence, it seems that they would like to achieve the deal but they are waiting for the right moment to reach it, while containing their internal political oppositions.

Some critics claim that the territorial swap would trigger a contagious effect in the Balkan region, where the spark of nationalist claims along ethnic lines is easy to ignite. For instance, this could motivate the Republika Srpska to seek separation from the rest of Bosnia and Herzegovina or the ethnic Albanians present in the north-eastern part of Macedonia to react in the same manner.

Such matters have been entered by the “Citizens and Friends of the Balkans against Partition/Land Swap” activists group in an open letter aiming at persuading the EU and US to reconsider their position. They fear the possible return of policies and borders on ethnic lines.

In this regard, the international community’s perspective seems to be divided. While the German Chancellor Angela Merkel considers the territorial integrity of the states of the Western Balkans as inviolable,  the position of the EU and US is more resolute. They consider that the achievement of the deal could be a way to enhance the stability and cooperation for the actors involved and the whole Balkan region.

In this uncertain climate, the only thing that seems to be sure is that: the EU and the US are going to firmly support  the deal by pointing out that the normalization of the Serbia-Kosovo relations is a factor of regional stability as well as a crucial step in the path to the Euro-Atlantic integration. 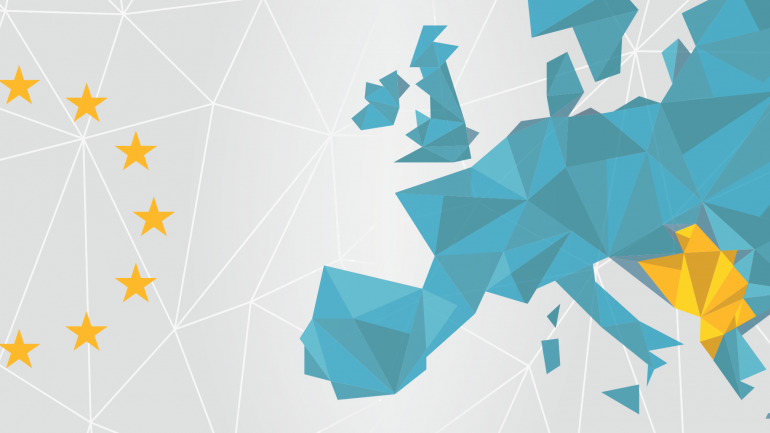 Enhancement of the EU enlargement process: Challenges ahead for the European Union 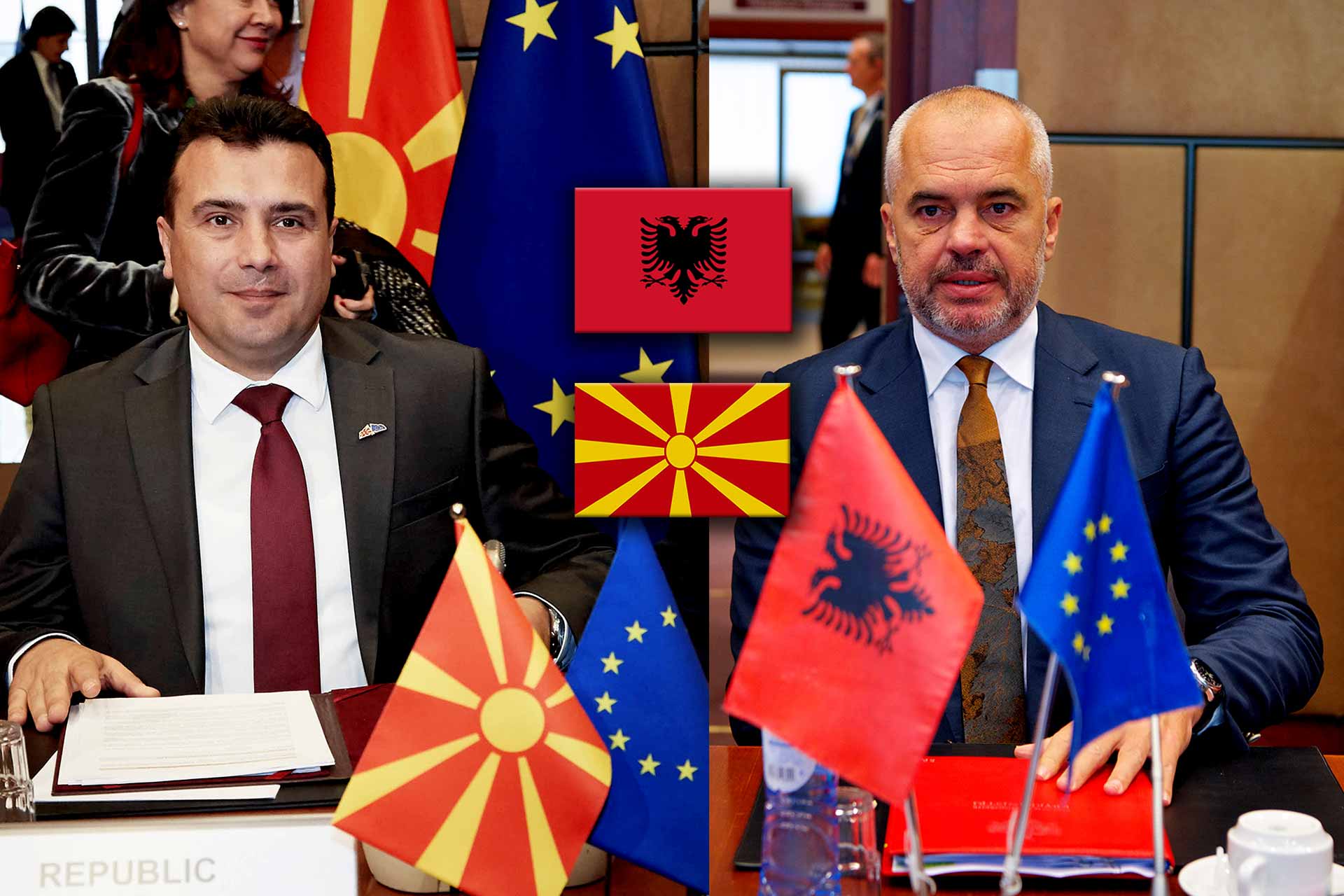 Towards a new approach in the Western Balkans: a potential reform of EU’s enlargement policy?