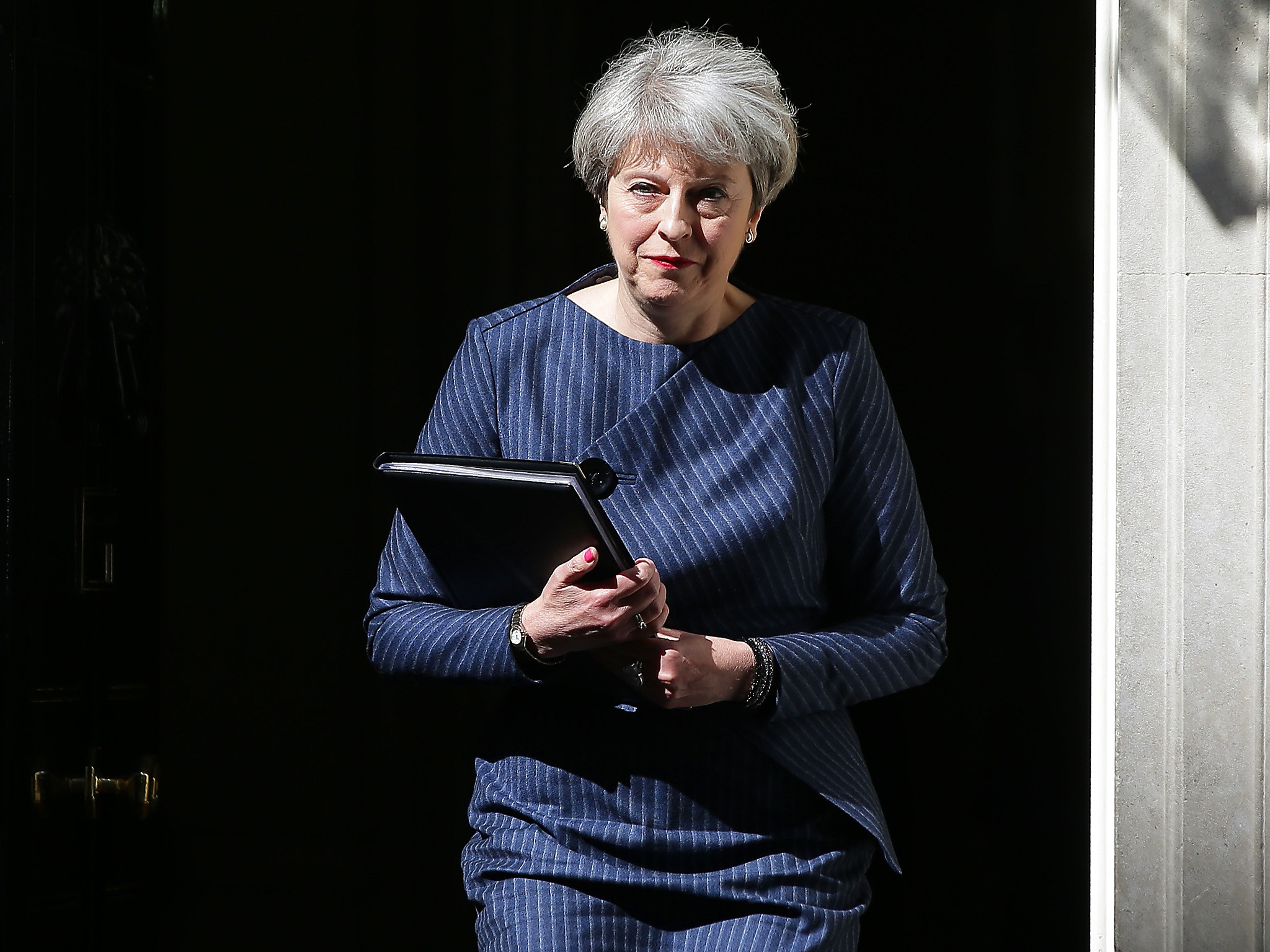 Opinion polls suggest that the ruling Conservatives will comfortably win the snap UK general election to be held on June 8—but political fortunes are increasingly unpredictable.


Theresa May’s reasons for suddenly calling an early general election for June 8 are not hard to work out. Partly, as she said, she wants to secure a clear mandate for negotiating Brexit with the rest of the EU. True, in her nine months as Britain’s prime minister, May has repeatedly ruled out an early election. But no sensible political leader would have said anything else. Even if she had always planned an early vote, she was wise not to say so. She would have been a lame duck. To say nothing, and then spring a surprise, was not only great political theater: it was also shrewd political tactics.

There is, though, more to her decision than that. For a start, May’s political stars are shining particularly brightly. Two recent opinion polls both show the center-right Conservatives leading the center-left Labour Party by a massive 21 points, the biggest lead of her premiership. Her personal lead over Labour’s Jeremy Corbyn is even greater when voters are asked who would make the better prime minister. These figures might not have continued if she had waited—especially if Corbyn had resigned (or, to use that wonderfully skeptical term from Cold War Eastern Europe when a top Communist lost his job, if he had been “suicided”).

Even if Corbyn had remained Labour’s leader for the next two or three years, Conservative support might have suffered if Britain’s economy had started to stumble ahead of Brexit. Although the economy has held up better than many predicted after the June 2016 referendum, signs are beginning to mount of rising prices and stalled living standards. May is wise to secure the best possible mandate before weak financial indicators convert into weak opinion poll ratings.


And even if May were certain to secure a clear victory whenever she held the election, there is one specific advantage in holding it now. At the moment, she has a majority of just sixteen seats in the UK House of Commons. Just as U.S. President Donald Trump has problems with the Freedom Caucus of Republicans in the U.S. Congress, so May currently has to tread carefully lest she irritate the most militant anti-EU members of parliament on the Conservative benches. If she can increase her majority to 60 or more, she will have far more freedom to get her way.

This could matter if (or when) the Brexit negotiations hit rough waters. Suppose she has to give ground on the so-called bill the UK has to pay to leave the EU; or if she has to concede that British companies might have to accept rulings of the European Court of Justice if they are to continue trading on favorable terms with the EU; or if it becomes clear that EU immigrants will continue to enter the UK in large numbers. If these are the kinds of compromises on which she is compelled to agree, then she will face criticism from a minority of her own members of parliament. If she has a big enough majority, she will win the crucial parliamentary votes without them. At present, without an election, she might well lose such votes.

That, then, is May’s calculation. Will she succeed? Her party is so far ahead in the opinion polls that it is hard to see any result other than an increased Conservative majority, with the size of that increase the only uncertainty. However, political fortunes have become increasingly unpredictable in many countries. French center-right presidential candidate François Fillon and former U.S. Democratic presidential contender Hillary Clinton are just two examples of front-runners in recent times who have stumbled. In the UK, just a year before the last general election in 2015, nobody expected the secessionist Scottish National Party to win 56 of the 59 constituencies in Scotland, up from just six at the previous vote.

Moreover, British elections occasionally produce big movements. Consider what happened in February 1974, the last time a British prime minister called an early election because of a dominant external political event even though he had a clear parliamentary majority. Edward Heath, the then Conservative prime minister, wanted voters to back him in his battle with Britain’s coal miners, who had gone on strike, provoking widespread power cuts that meant that most companies could operate just three days a week.

Initially, the polls showed Heath heading for reelection. But as the campaign progressed, voters became more exercised by conventional economic issues, such as jobs and prices—and Labour gained ground at the expense of the Conservatives. The result was deadlock. Both main parties ended up well short of an overall majority. After trying, and failing, to assemble a coalition that would allow him to stay in office, Heath resigned.

If that precedent cheers Labour, the other should terrify it. In 1983, then prime minister Margaret Thatcher called an election with a comfortable but not overwhelming lead over Labour, which was led by Michael Foot, a left-wing politician whose views were not massively different from Corbyn’s today. Labour entered the campaign with 34 percent support and ended up with 28 percent. Today, a similar six-point fall from Labour’s current 24 percent would push its vote below 20 percent, posing a real risk of oblivion. (If that sounds excessively apocalyptic, that is exactly what has happened to Labour’s support in Scotland, which has more than halved in the past seven years.)


Precedents are not predictions. As financial commercials say, past trends do not guarantee future performance. The UK is about to enter its most extraordinary and possibly most unpredictable election. May wants a bigger majority to enable her to steer British politics into calmer waters. She could well achieve that objective; but only by subjecting everyone to seven weeks of acute uncertainty first.

Peter Kellner is a journalist, political commentator, and former president of YouGov. 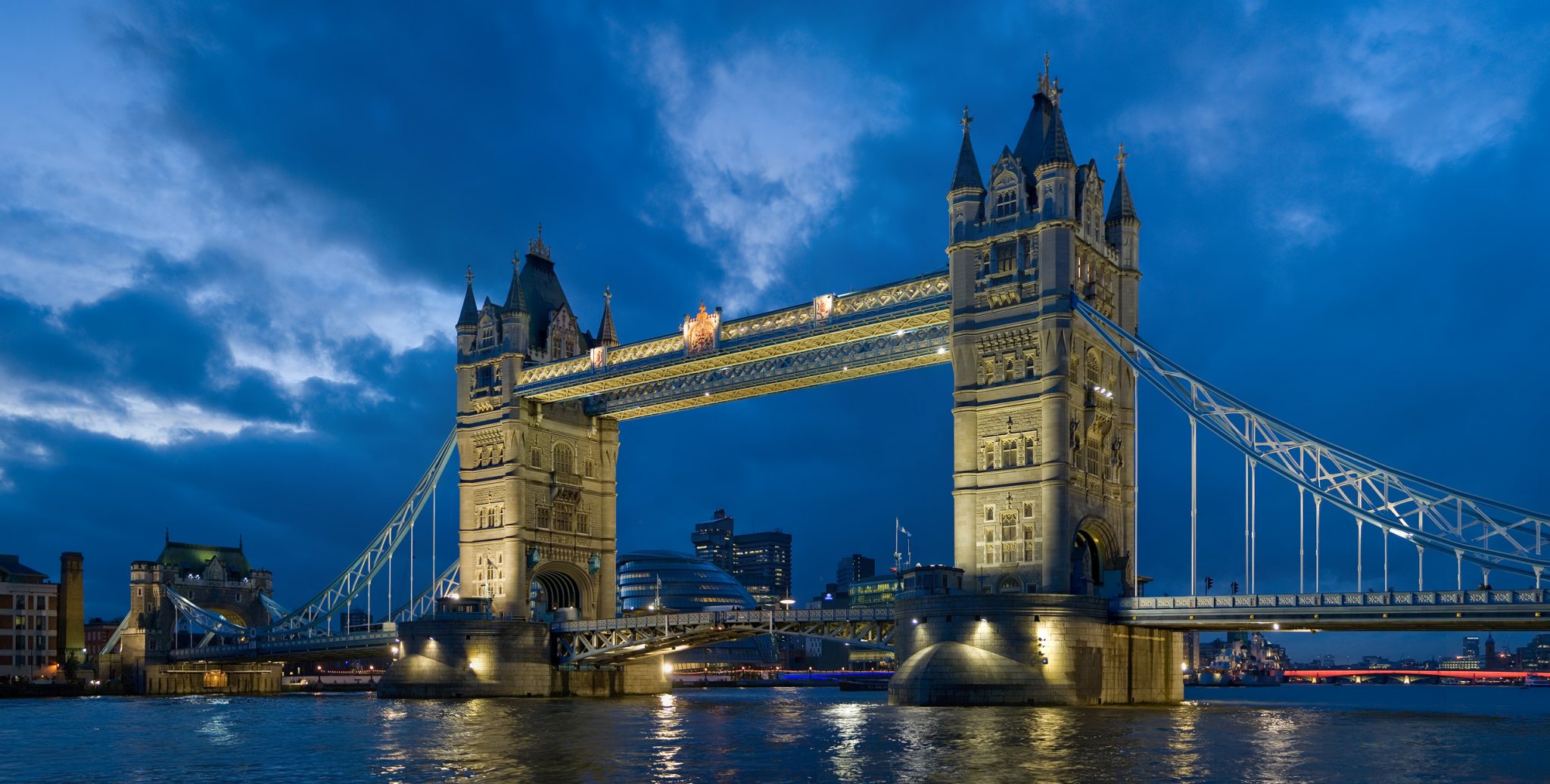 How to Build a More Flexible EU After Brexit