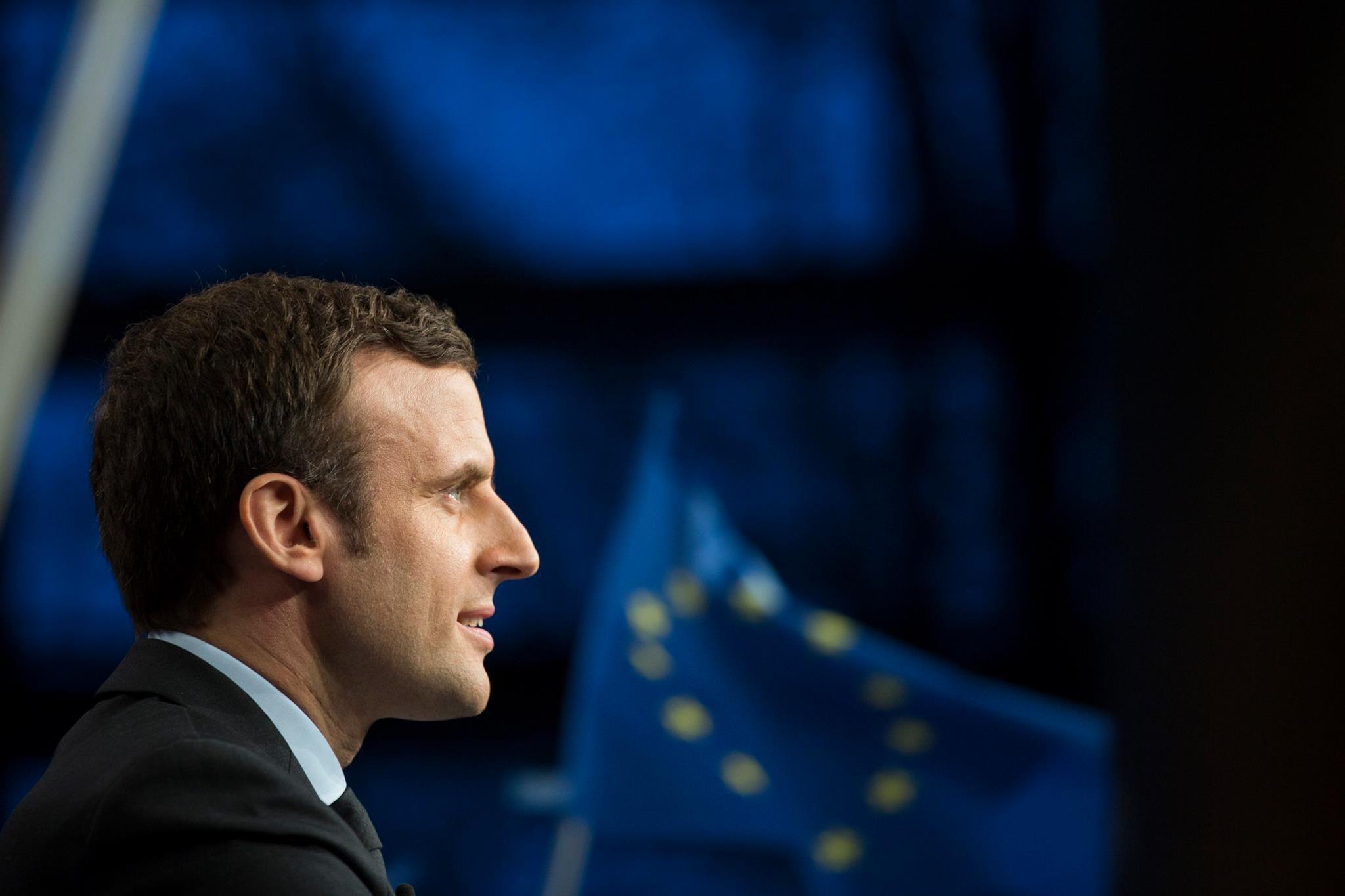 President Macron in his sweeping vision of the Future of Europe (delivered on the 26th of September) correctly identifies the centrality of the Euro to the long term economic power of Europe.


Through Economic and Monetary Union (EMU) he argues “we can create the heart of an integrated Europe”. His goal is increased economic power to allow Europe better compete on a global scale with China and the United States.

His overarching plan for the Euro involves the creation of a Eurozone budget overseen by a common Finance Minister under European Parliamentary control.  Such a budget would be used as a stabilising mechanism in the face of economic shocks.

This is a vision for the Euro based on increased convergence across all aspects of the economic model – from harmonised corporate taxation to single regulatory frameworks in areas such as the digital economy. It is from an economist’s viewpoint, the traditional view of turning the Eurozone into an Optimum Currency Area (OCA) complete with what many term a “fiscal union”.

[alert type=blue ]Author: Eoin Drea is an Economist and Economic Historian with research expertise in the areas of European Monetary Union, central banking, the political economy of European integration and the development of banking structures in the twentieth century.[/alert]

Such a vision for Europe is both welcome and timely, particularly in the absence of a long term political framework from other member states.  However, his proposals for the Eurozone risk repeating two of the biggest mistakes made by European policymakers in the move towards monetary union thirty years ago.

Firstly, in the late 1980s, the desire to spur deeper political integration resulted in the construction of a monetary union whose institutional design flaws were painfully exposed from 2007 on. President Macron’s vision – “the German taboo is financial transfers; the French taboo is treaty change. Ultimately, if we want Europe, both will happen” – again assumes that more integration, more harmonisation will drive EMU forward.

Yet, this vision fails to appreciate that the EU, and in particular the Eurozone, is still dealing with the results of the last decade of economic and financial crises.  While very real progress has been made across a suite of relevant issues (including Banking Union and ECB credibility as an independent actor) further vital work remains to be completed.


In particular, Banking Union must be completed through the finalisation of a European Deposit Insurance Scheme, the Single Capital Markets programme progressed and the link between sovereign debt and domestic banks further weakened.

In addition, a sense of economic realism must be brought to the political discussion on legacy debt issues, particularly with regard to Greece.  These are the practical issues that will determine the viability of the Euro over the next decade, not a much broader political vision of Europe as an OCA.

Second, President Macron’s vision is based on an explicit belief that a fiscal union is required for the long run sustainability of the Eurozone. However, such a view is not based on the operational experience of the largest monetary union currently in operation, the United States.

As has been highlighted by many American economists and economic historians the development of the American monetary union was not characterised by automatic stabilisers or significant fiscal transfers.


Such characteristics took nearly two centuries to be developed. Rather, the existence of a credible “no bailout” clause underpinned credibility and allowed the monetary system in the U.S. to evolve into the Federal Reserve System which operates today.  A system which even since its establishment in 1913 continues to change and evolve.

President Macron’s vision for Europe chimes nicely with broader debates on the “Future of Europe” currently being aired in all member states.  However, when it come to the Euro, a more realistic approach will help preserve its stability for us all. 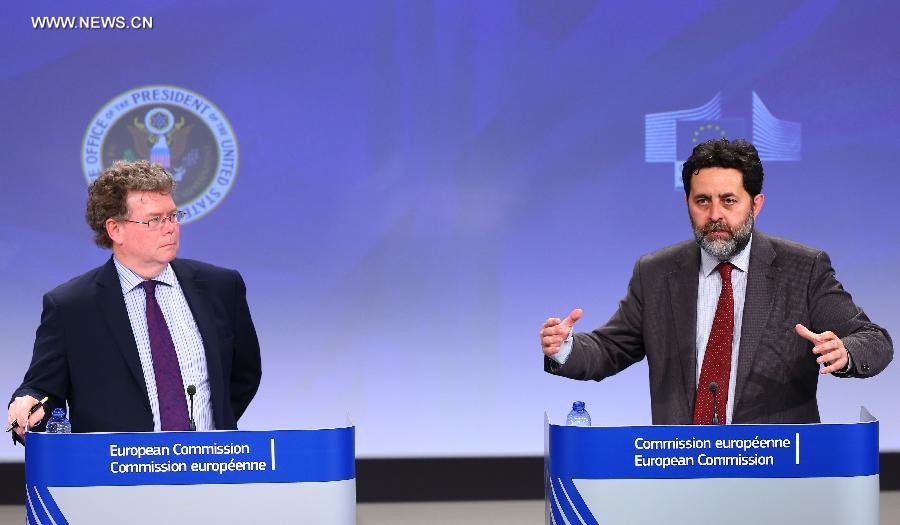 TTIP is unlikely to happen anytime soon and here’s why? 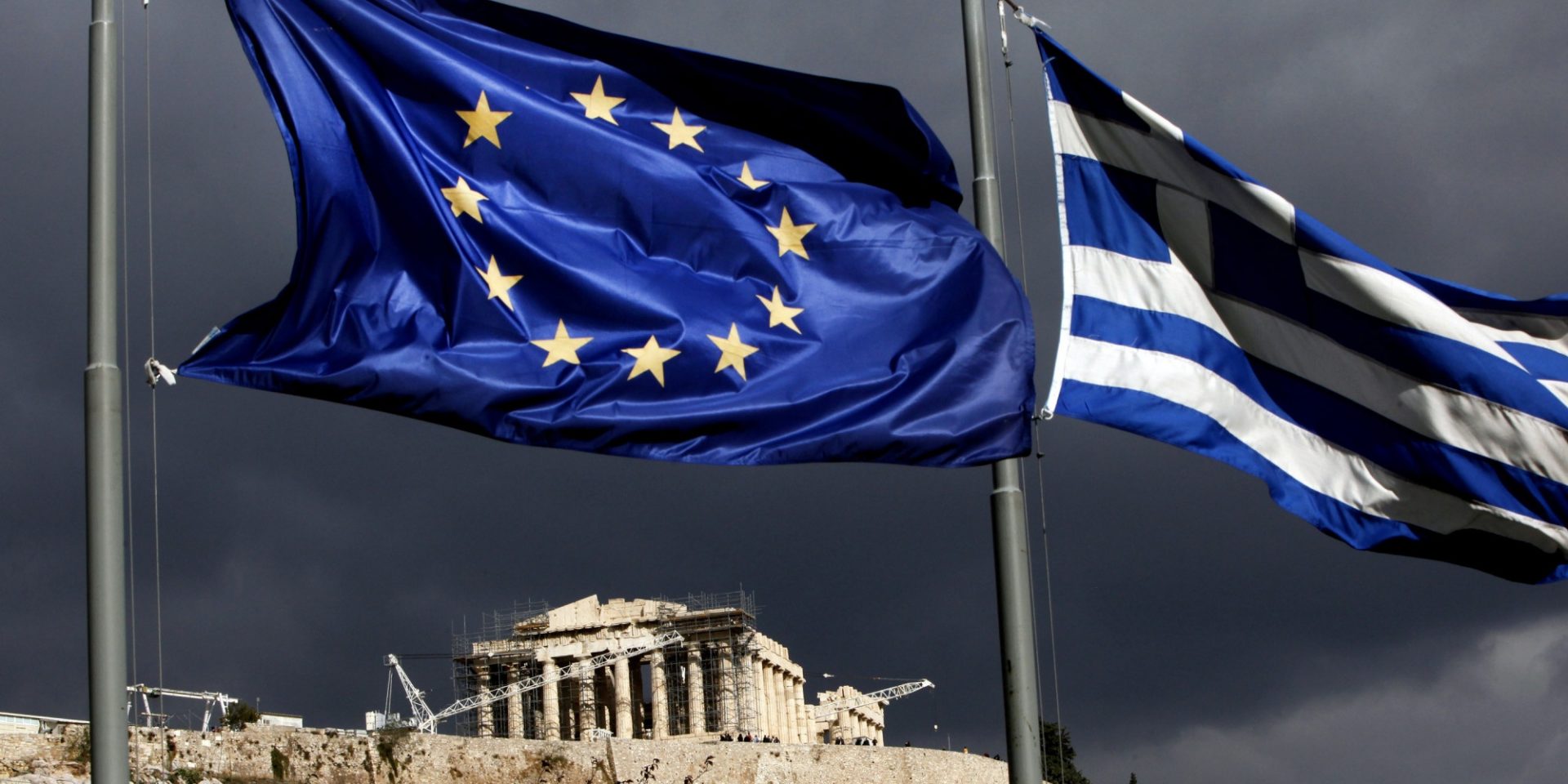