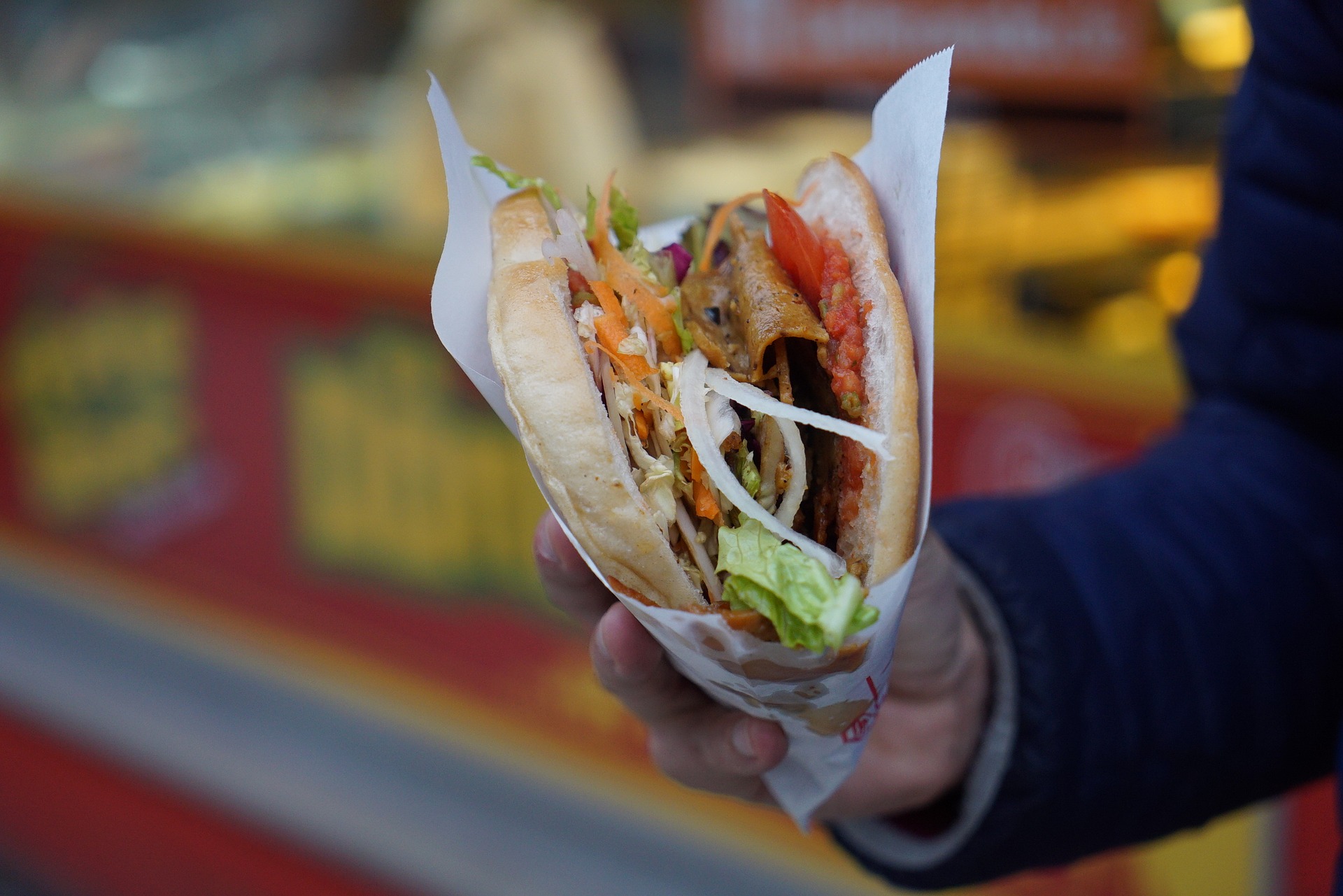 In a recent move by Social Democrats and Greens in the European Parliament, there has been a call to phase-out the use of phosphate in the fast-food product döner kebab. This was, at least, the headline of international news outlets, until the Social Democrat parliamentary faction reacted online, calling the decision “fake news”.


The popular Turkish food had become a discussion amongst MEPs in the European Parliament’s environmental committee. The EU doesn’t generally allow for phosphate usage, but accepts an increasing amount of exceptions. MEPs had rejected the call for an outright legalisation of the product, pointing out “health concerns”.

Once again, the public health lobby reveals itself to have very little consideration for actual evidence-based policy.

After losing the battle on the widely used herbicide glyphosate, which has been proven time and time again to present no risks for public health, advocates against consumer choices now intend to move to different targets. Despite the fact that social democrats now deny the allegation that they want to ban the döner kebab, the German S&D MEP Tiemo Wölken pointed out that “alternatives might exist” and that the committee members “will wait for further investigations”.

Blinded by the need for constant new bans, restrictions and regulations, parliamentarians care very little for exactly those: the facts. The European Food Safety Authority (EFSA) has qualified a phosphate consumption of up to 4200 mg per day as harmless. As the average döner kebab contains about 134 mg of phosphate, you’d have to eat over 30 portions within a day to get even close to a situation in which you would have to worry about your health. And to be quite frank, if you eat over 30 kebabs within 24 hours, it is probably not your phosphate consumption that will be the largest of your concerns…


The German centre-right MEP Renate Sommer put it accurately: “Through the annual consumption of döner, the average German consumes the phosphate equivalent of 1.5 litres of Coca-Cola.”

A ban of phosphate usage in döner kebab would lead to the inevitable bankruptcy of thousands of kebab shops across the continent, who have no alternative to the predominant practice of using previously frozen meat in their establishments. In Germany alone, which holds a considerable Turkish population, and which produces 80 per cent of the meat used in EU-kebab sales, this could cost well over 100,000 jobs. The reckless absence of evidence-based policy-making could ruin the lives of countless families, amongst which many are low-income earners. Is this the vision of progressives in the European Parliament?

Beyond the economic devastation of inconsiderate food bans, it is, more largely, a question of consumer choice: to what extend do we still want to allow the European consumer to make choices for himself, and to what degree does the union step in a force of constant paternalism?

The member states are not any better in this instance either: France and Ireland only recently decided on new paternalistic taxes on sugary drinks, effectively charging low-income families to satisfy the needs of their radical public health agenda.

Just looking at the Danish ‘fat tax’ will teach us a lot about the disastrous nature of these so-called ‘sin taxes’. Denmark introduced a special fat tax on consumption goods, only to repeal the bill (with the same majority) some 15 months later. Not only was the tax an additional burden on people with low incomes, it also incentivised consumers to downgrade to cheaper products in the supermarket (while maintaining their consumption of fats), leading to no impact on health and minor impact on consumption overall.


Be that bans or sin taxes, we need to look at the seen and the unseen of public policy-making. This means that we shouldn’t judge rules and regulations by the intentions they attempt to achieve, but by the results that they produce. However, before we can do that we first and foremost need to get the facts straight. It stands to reason that those who criticise the “post-truth age”, should be held to the standards of fact-checking when they make political statements. 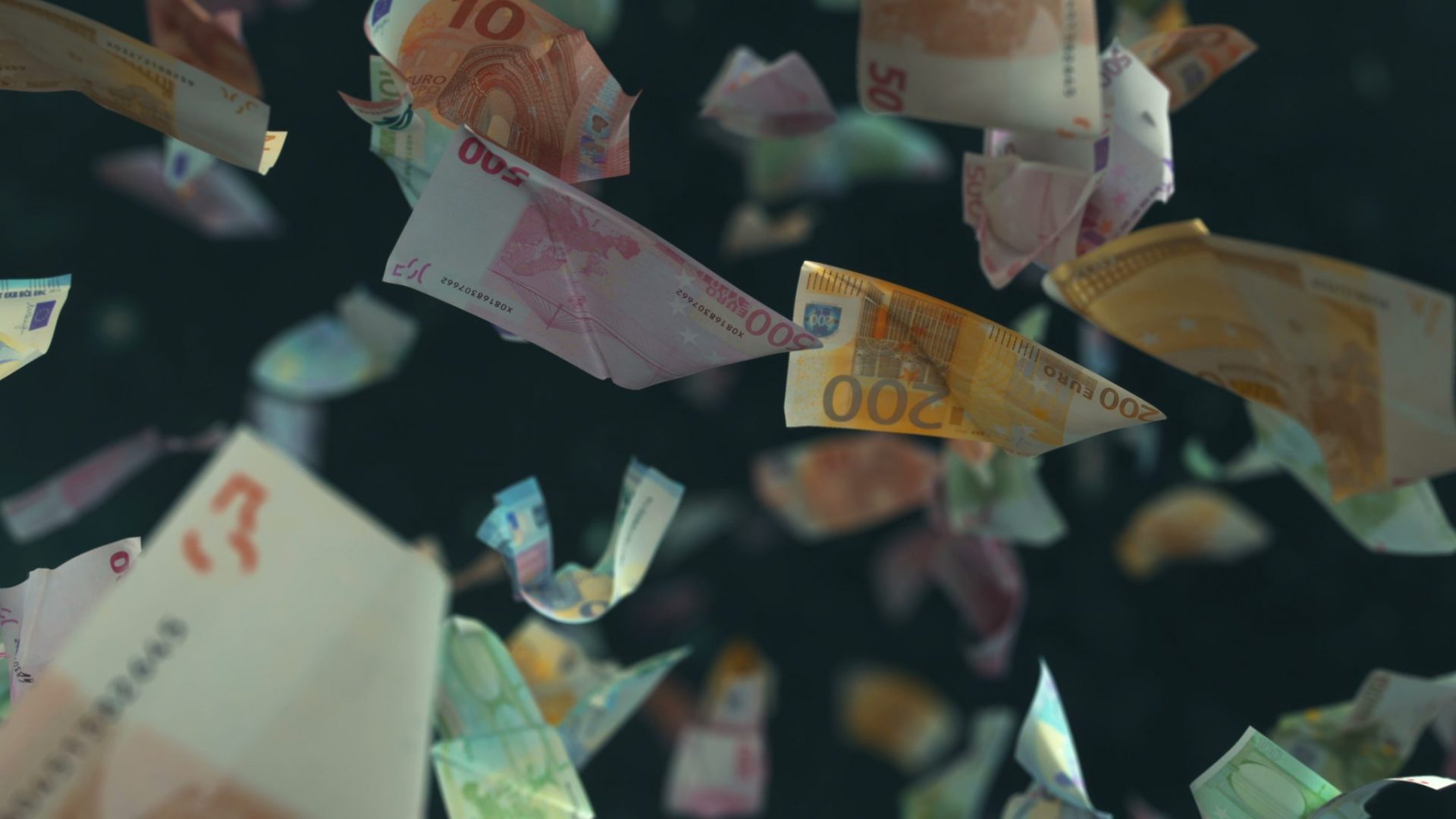 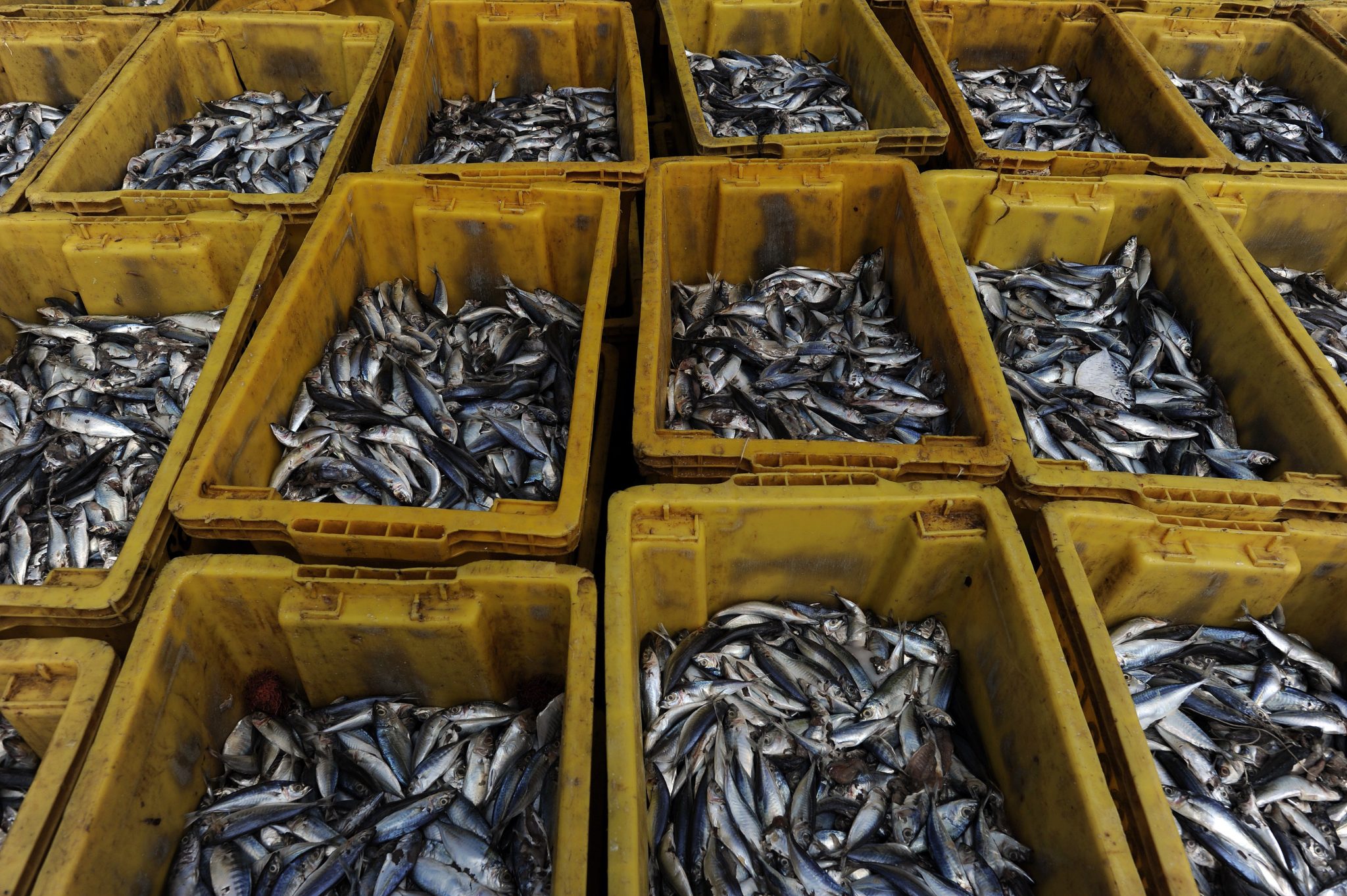 How Fisheries Could Be Sustainable, and Profitable