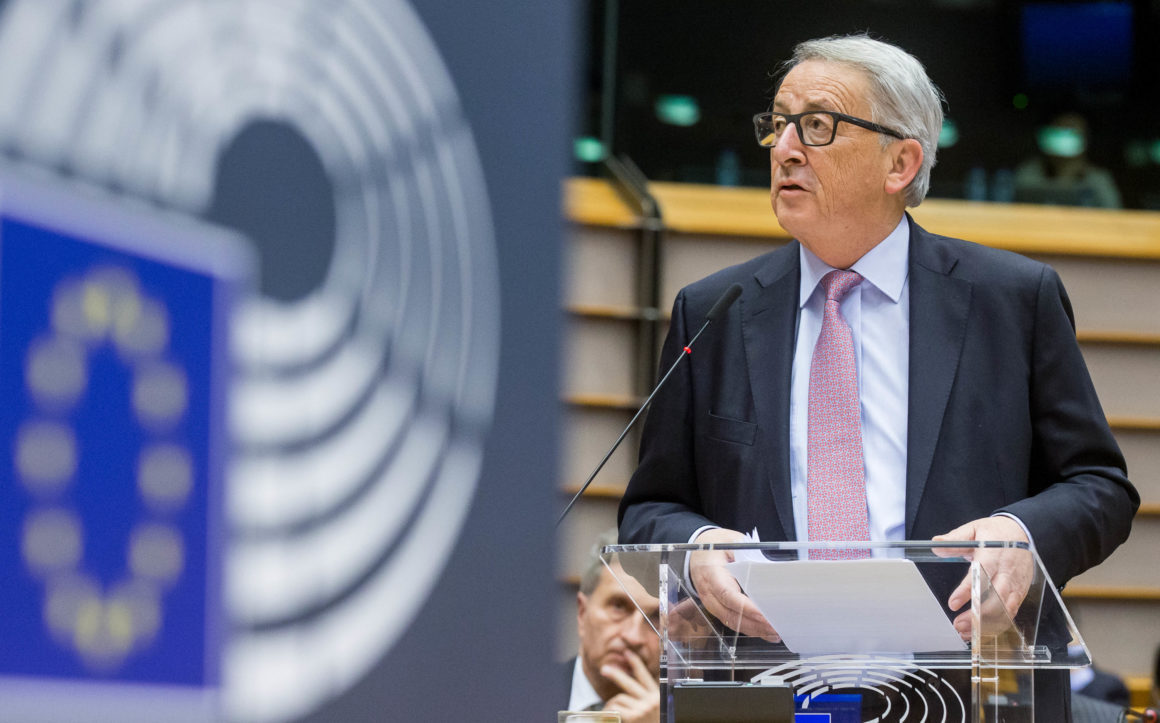 There has never been a shortage of thinking about the future of Europe. Last week, the Commission presented its five scenarios. Which is timely, because things are not working as they are. And which could be a distraction for the same reason: from the Commission one would expect to be strong on execution rather than on thinking about the future. Nevertheless, ideas are valuable.

While the scenarios present a complete palette of organisational options for the EU, they are shallow in explaining why do we want the EU in the first place. What is its raison d’etre? This is what the proposed sixth scenario is about. But first let us have a look at the strengths and weaknesses of the original five.

In the first scenario, the EU continues to implement reforms as planned. This “business as usual” scenario is useful because it reveals what the authors understand as problems. The two problems are that the decision-making process is slow, inefficient and complex; and that the EU institutions are not meeting the citizen’s expectations.

To put it shortly, Brussels has no power to meet the expectations of citizens. This is the problem that the other scenarios are supposed to address. And what these scenarios propose, in fact, is either lowering the expectations or increasing the powers of Brussels.

The second scenario assumes that the EU – unable to agree on anything else – is reduced just to a common market. It is unclear if this means abandoning the common currency. In principle, the common market is not so little if it functions properly. Hayek explained that a common market is a sufficient basis for a working interstate federation. It preserves peace, which is touted as the main achievement of the EU, and prevents government meddling with the economy.

In the scheme of the five scenarios, this one has a role of the “bad one”. The writers assume that in order to be competitive in the common market, the member states would “race to the bottom” in the absence of common consumer, environmental, social and tax standards.

This strawman should be approached with caution. Unless the EU does not ensure global standards for consumer protection, environment, social assistance etc. it would as a whole be a victim of a global “race to the bottom”. The solution would assume joining Mr. Donald Trump in limiting the freedom of world trade.

3 – More Europe for some members

The third scenario – multiple speed Europe – acknowledges that some member states may be interested in doing more together. While there may be many new interesting topics of collaboration, one is present as the elephant in the room already: the monetary union.

A closer cooperation in the Eurozone is not an option but a necessity. The moment of truth for such a closer cooperation comes when German taxpayers would need to pay, for example, the Greek education system. Which, of course, means that the Germans can have a say in how many teachers you need on a small Greek island with two kids.

This brings us to the core problem of all variants of “more Europe” scenarios: lack of European identity. If anything should be learned from Trump, Brexit and the raise of populism in Europe is that identity matters.

West Germans were somehow willing to pay for East German social services. Not because Germany is a democracy and a democratically elected parliament passed a budget that said so. But because East- and West- Germans are one people. They are all Germans. They share history, culture, religion and language. They share identity. They are one demos. And you need a demos for a democracy. You can have a union without a demos, but without democracy. Like the USSR or Yugoslavia.

The European democratic deficit, seen so often as a key European problem, has its root in the European demos deficit. The level of political integration that can be achieved formally is limited by the level of common European identity that is achieved among Europeans intuitively.

4 – More Europe but on fewer topics

5 – More Europe on all topics

Member states should transfer more power to Brussels and establish common policies for several areas. This is essentially the Verhofstadt scenario and in line with the proposed new European Constitution of the Ljubljana Initiative. The “United States of Europe” scenario has all the problems of the Euro Area of Scenario 3, only worse, because there are more member states involved.

All scenarios above are making one wrong assumption: that the division of power between member states and the union is a rational, technocratic decision to be taken by political elites while pretending to be debating it with “the citizens” on the internet.

Democracy needs an identity foundation that binds individuals into the demos. The binding can be a language, a religion, a culture, a race, or a belief in a credo. Europe does not have that. The proof? If something like that existed it could have been exploited by the populists just like the French, American, German, Dutch populists are exploiting the French, American, German, Dutch identities. There are no successful pro-European populists!

The local and particular cannot be based on the general and universal. Local and particular is every state-like entity. Universal concepts of liberal democracy such as human rights, the rule of law and democracy are not a sufficient basis for local communities. There has to be something more in addition to the universal. Huntington explains this in his book Who Are We?

Europe can be saved. But it will take more than technocratic options on how organise relations between Brussels and the member states. The sixth scenario is a scenario of a passionate Europeanism.

Europe lacks a statesman whose platform would be “I am a European”. Who would sell to Europeans the dream of making Europe – not great again – just making Europe. Who could say what great things “we Europeans could do if we stood together”. And say it to the Germans, the French, the Dutch, the Slovenians and so on. It seems the founding fathers in the 1950s were able to do so but then this art was lost.

And he should sell the idea to everyone that only together can Europeans face the threats from the south and from the east; that the battles of Tours and Vienna were fought and won by Europeans who spoke different languages! If dormant feelings of belonging to a group are to be awakened, let people belong as Europeans too, not just as Germans, French, Dutch..

It would take too long to forge this sense of belonging by Interrail tickers, Erasmus exchanges and mobile phone roaming. These are all nice to have but, seriously, train tickets cannot be the foundation of a political union. But an idea can be! An idea of proud Europeanism that is adopted by leaders and communicated with a loud and clear voice, that is. Perhaps communicated to the voters at the next European parliamentary elections!

Without people belonging to Europe almost all scenarios are doomed. 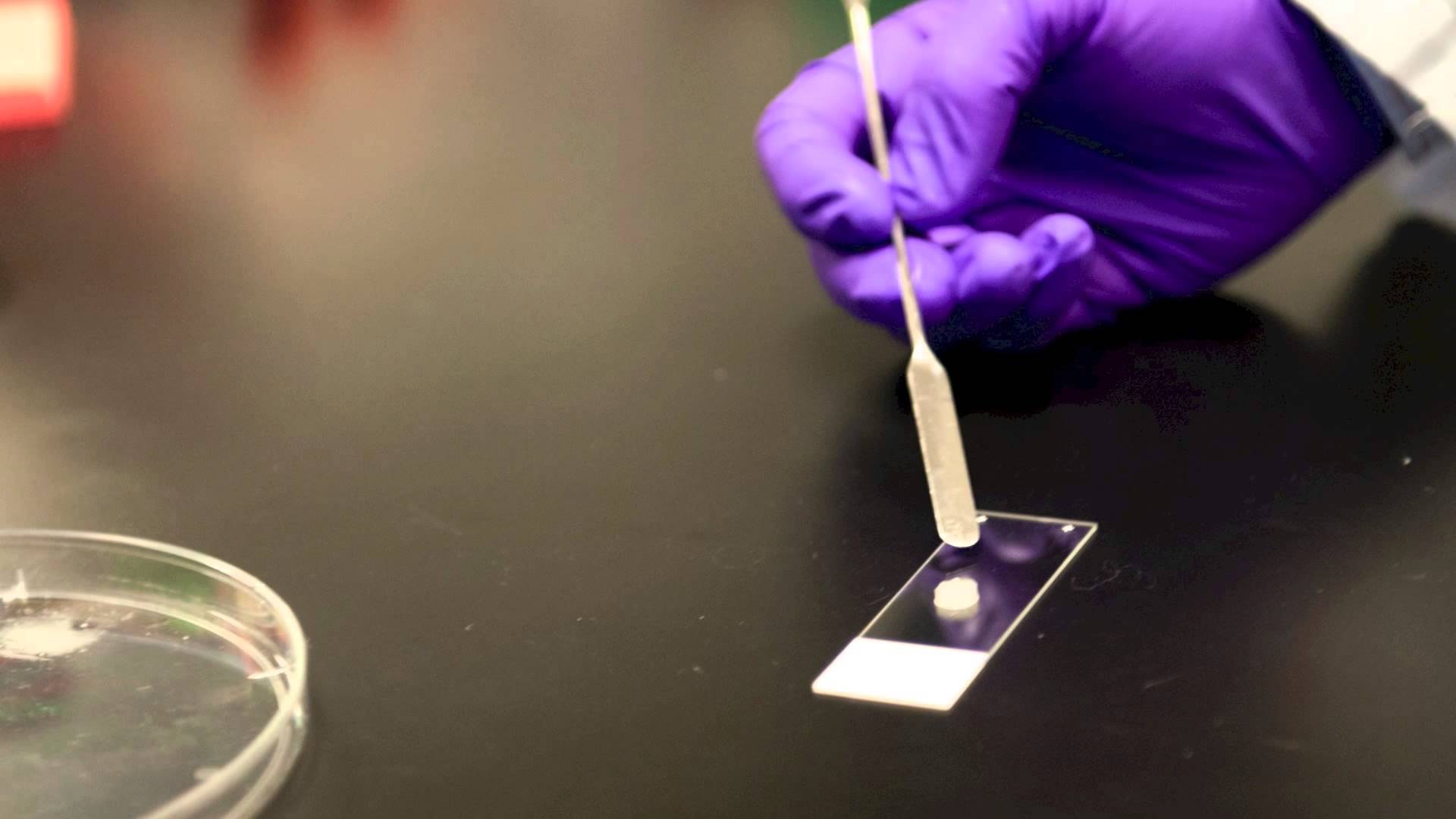 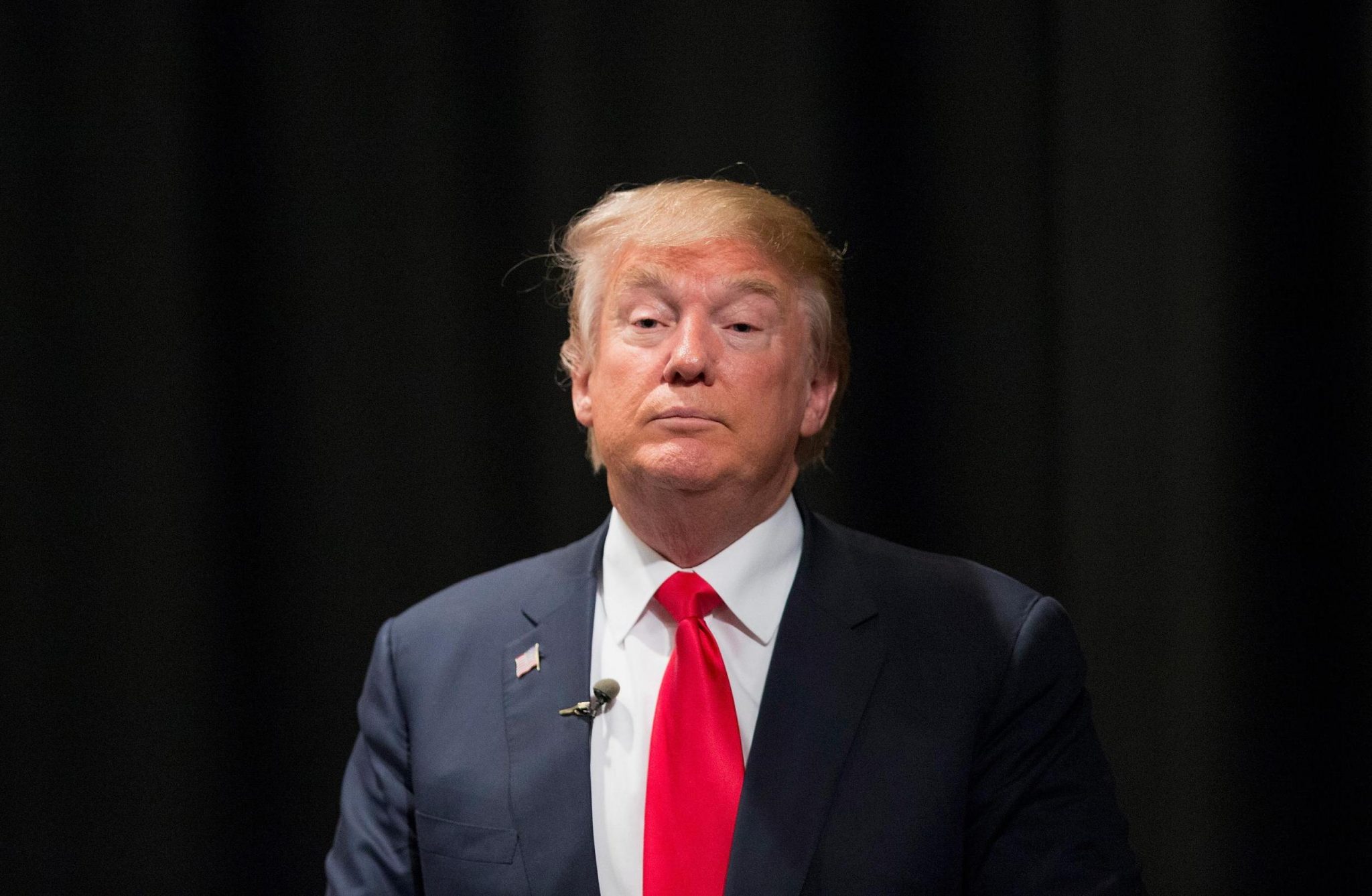