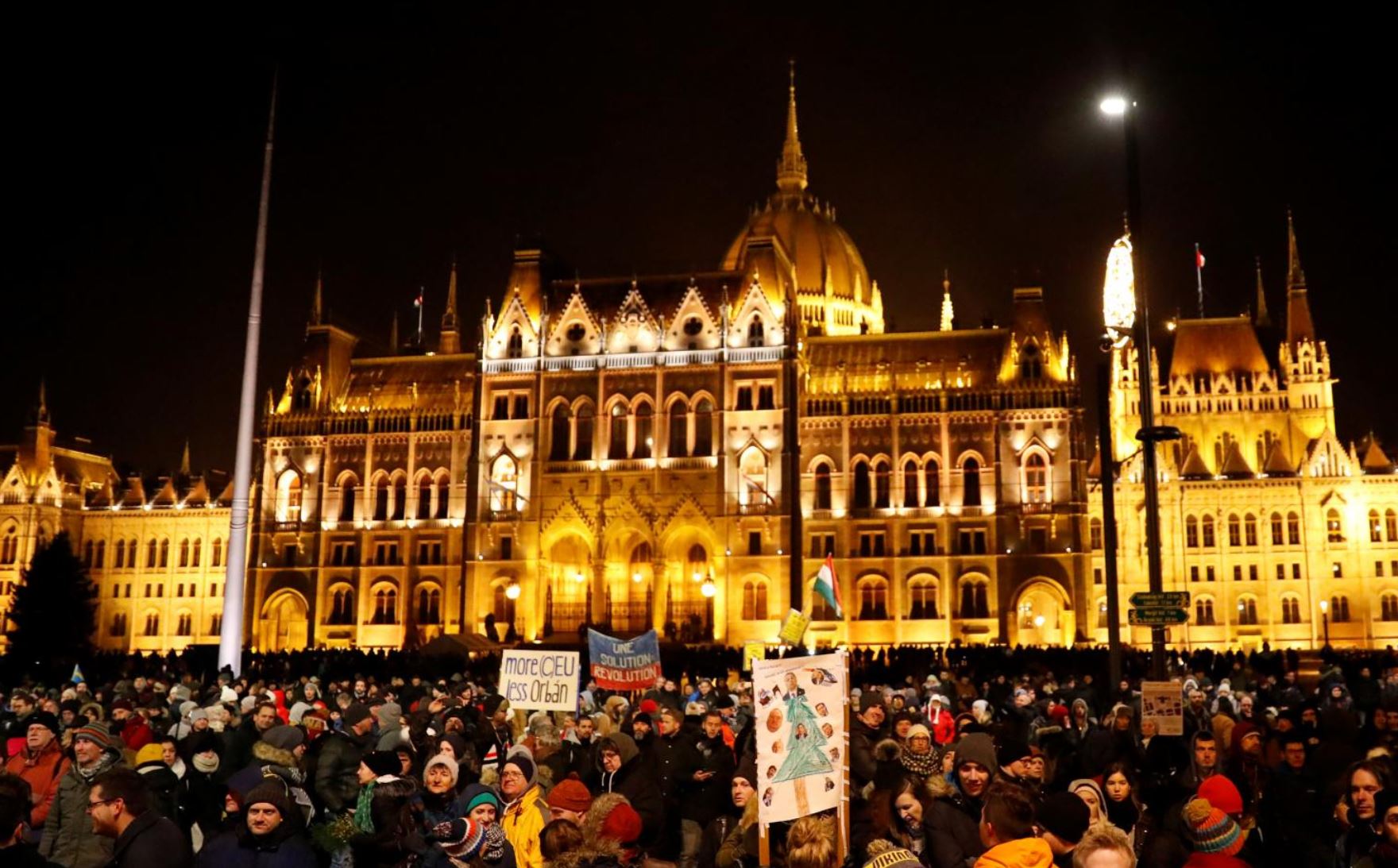 The fall of the Berlin Wall and of the Soviet Union, in 1989 and 1991 respectively, were a sign of fate. From that moment on, a large part of Europe was finally free from despotism and tyranny that went hand in hand with Soviet occupation and influence during the Cold War era.

The memory of tanks rolling on the beautiful streets of Budapest was still fresh and vivid into the minds of Hungarians. Imre Nagy, the national hero of the 1956 Revolution, was still admired by most people as the one who gave Hungarians free press, freedom of speech, political plurality, and some kind of economic progress.

On August 23rd, 1989, Hungary began to dismantle the Iron Curtain, which caused not only ideological, but also physical, division for a long time, with the rest of the West. This had an immediate effect: the exodus of thousands of Germans from the GDR, which began on September 11th of the same year, and then the fall of the Berlin Wall.

With the fall of the Iron Curtain and the consequent dissolution of the Warsaw Pact, the dissolution of the Soviet Union and the overthrow of communist systems all over Eastern Europe, the country was finally free to master its future, which was poised to surely include two peculiarities: democracy and Europe.

The straight course toward full liberal democracy was abruptly interrupted when incumbent Prime Minister Viktor Orbán, among other measures, brought forth the approval of a series of reforms to the judicial system, which effectively subjugated the judiciary system to the executive: a clear breach of the separation of powers.

Once this was approved, the European Parliament passed the Sargentini Report on July 4th, 2018, which asked the European Council and the Council of the European Union to trigger Article 7 TEU. This article foresees the possibility to suspend certain of the rights deriving from the EU Membership for any Member State, including the voting rights in the Council and the payment of EU funds, in case of any serious violation of the rule of law, democracy, individual and human liberties.

The whole debate is taking place in this period in the Council. This processed is though doomed to fail: according to Article 7, there must be a unanimous vote in the European Council to trigger this procedure. Poland, another Member State which is under this procedure as well, has already promised it will vote against, thus vetoing the whole process.

Nonetheless, yesterday, the decline into what has been called “illiberal democracy”, of which Orbán is widely recognised as founder, has swiftly accelerated. Two landmark laws were approved: the first, a reform of the market labour, that has been called already “Slavery Law”; the second, a law that introduces a new system of administrative courts which will further tighten government’s control on the judicial system.

The former is a blow to workers’ freedom: it increases the overall overtime hours that employers can ask employees, from a total of 250 to 400, i.e. 8h per week; it delays from one to three years the window time of due payment for those overtime hours; finally, it states that the negotiations on overtime can be done directly between employees and companies, without the negotiation filter of the trade unions.

The latter is even more worrisome. A new system of administrative judicial courts is instated. These new courts will directly answer to the Minister of Justice, which will also have significant power over the nomination of those judges. They will address even the most delicate administrative law cases – such as electoral laws or corruption, for example –, which of course will no longer be handled by regular impartial tribunals.

Anyhow, these latter will not stop working. They will have their scope of competences dramatically reduced. The Hungarian judiciary has remained relatively independent, but the new legislation will mean the country’s supreme court no longer has the final say in administrative disputes.

The two laws have not been welcomed well, both in the House of Parliament and outside. While outside protests were taking place in Lajos Kossuth Square, in front of Parliament, inside the vote was continuously disturbed by the oppositions. Just before the vote took place, the opposition MPs, who had already tried to stop the labour law by introducing almost 3000 amendments to be voted individually, launched confetti from the gallery, used megaphones, whistles and signs and tried to block the way to the President of Parliament himself, László Kövér.

Thousands in #Budapest are chanting “TV is lying” in protest against PM Orban and his gov’t. pic.twitter.com/irBcGThLKZ

Prime Minister Orbán was present in the Hall, but he visibly seemed uncharacteristically uncomfortable and stressful. Opposition MP Tordai Bence even filmed himself asking directly PM Orbán if was “proud to create new slaves”, and if he preferred the name “Serfdom Law”. Meanwhile, riot police used pepper spray on the protestors, trying to push them back, while they were flying both Hungary’s and EU’s flag.

In the end, the measures ultimately passed. Meanwhile, the trade unions invited workers to strike tomorrow, December 14th. The European Union must now step up and rise to the challenge. It must now show its true affection to democracy, liberties and justice, or else face further disaffection. But the question is: is it ready to do so? 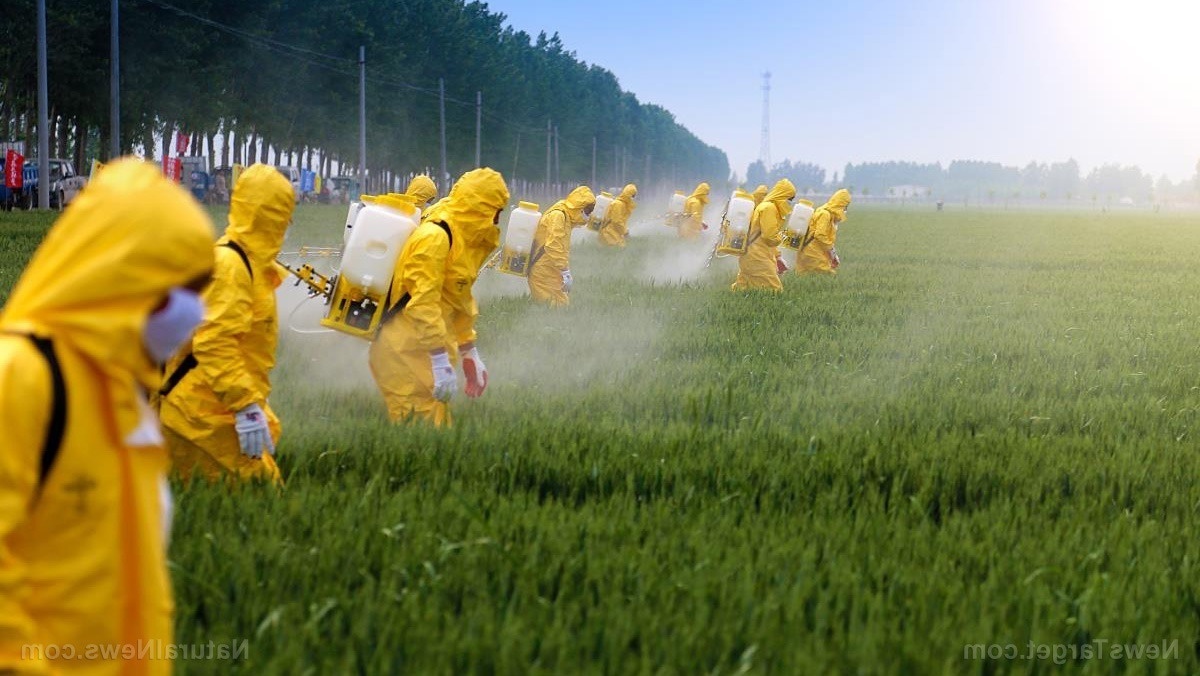 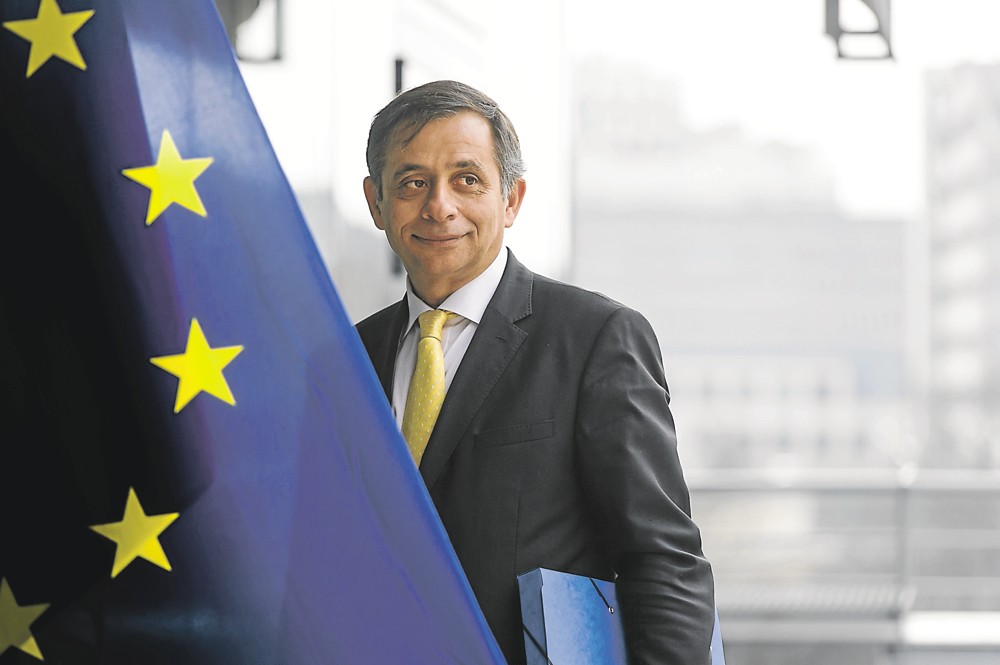 Europe’s Concerns about Maldives Are Growing