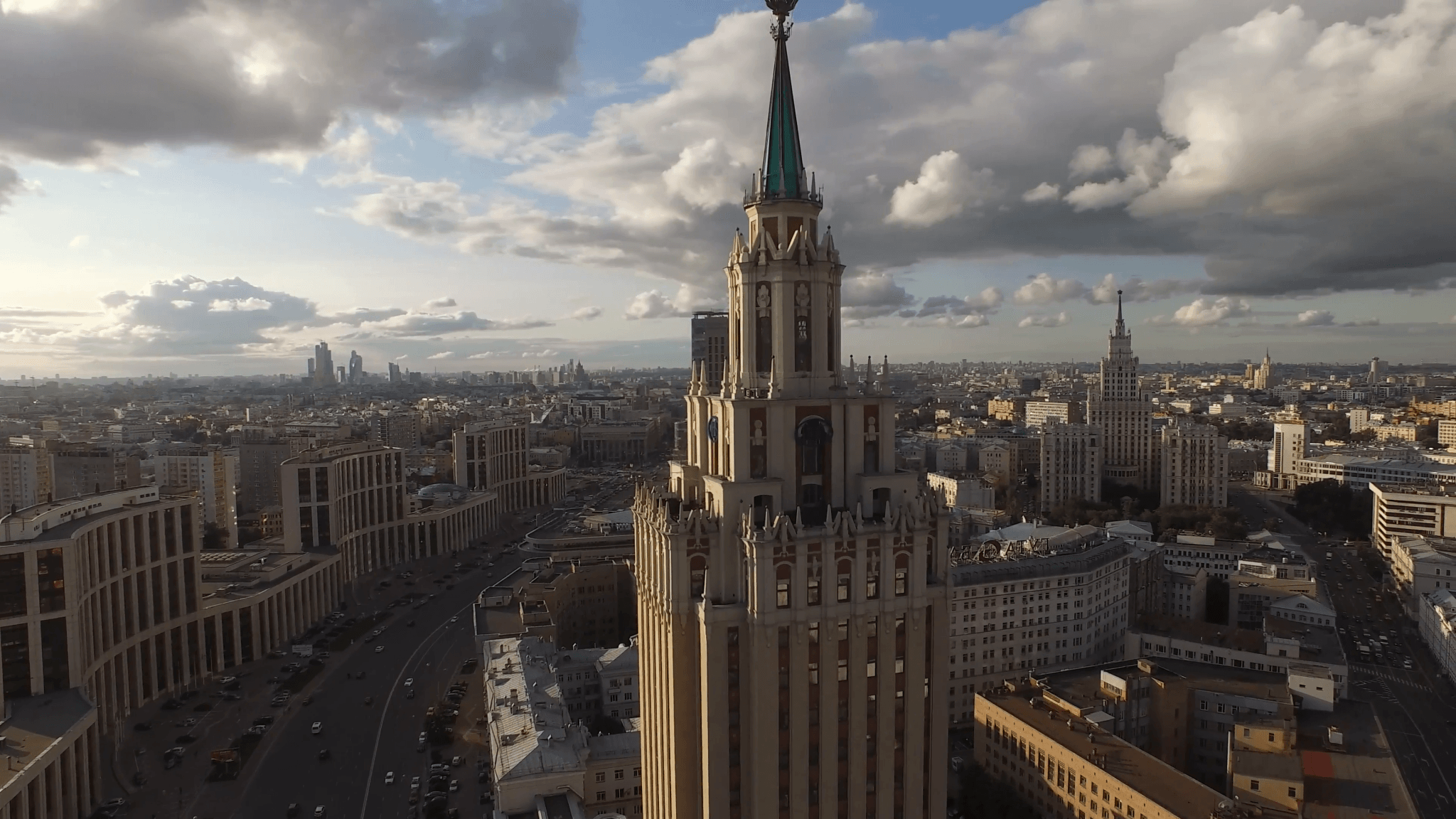 As the center of political power in Russia, Moscow enjoys a reputation for being a city of dynamic action. In keeping with this tradition, the city is embarking on an unprecedented program of demolition and reconstruction. The current struggle in Moscow over this planned demolition of thousands of Soviet-era apartment buildings shows a vast transformation in the realm of housing, but is it a change that residents really want?

Many of the mass housing blocks in Moscow built in the Soviet period survive today, although they are largely obsolete and aesthetically ill-fitting amidst the newer, modern buildings cropping up in the city. In February this year, Moscow Mayor Sergei Sobyanin introduced a plan to demolish khrushchevki, the iconic five-storied apartment blocks that have dotted the cityscape for decades. This plan was originally set to demolish about 7,900 other buildings in the Moscow area. Sobyanin’s own webpage about the project notes that 1.6 million residents live in these buildings, which he and the city plan to “renovate”, the favored word for Moscow’s side of the issue.

However, Transparency International released a report on the renovation plan, arguing that implementation of this plan is designed to further enrich the “old guard” of developers, who formed a consortium to compete for the lucrative contracts the city offered. The report details these developers, adding that “the composition of this consortium allows one to draw interesting conclusions”. An investigative report for Meduza discovered that despite the presentation of this proposal as a “grassroots initiative”, the plans for resettlement and reconstruction had been in the works for several years. While this may be par for the course with any large urban initiative, it shows a level of calculation on the part of the city that non-state outlets like Meduza felt was worth noting.

There was a strong outcry against the demolition of these blocks, since residents were leery of the promises of equivalent housing and the motives of the planned construction. The fear of removal due to the desire to line the pockets of elites is a predominant theme in resistance to this process. One resident was quoted in the Los Angeles Times, saying “They want to take away our perfectly good homes so that they can rebuild expensive, elite housing complexes on top of them”. Additionally, some khrushchevka residents have claimed that the actions of the Moscow City government violate their legal rights, as article 40 of the Russian Federation’s constitution states that “everyone shall have the right to a home. No one may be arbitrarily deprived of his or her home”. The residents of the buildings have also expressed concern about the continued gentrification of Moscow, wherein low-cost housing is being demolished to make room for the increasing demand for luxury, high-priced apartments for the Russian elite.

Anna Badyina and Oleg Golubchikov detailed this phenomenon in their 2005 study of Ostozhenka, a wealthy neighborhood in central Moscow. At the time of writing, they observed that “although market forces drive the process, the Moscow government has actively facilitated gentrification in Ostozhenka”. Studies of gentrification like this call attention to the process of social stratification, something ever more apparent in Moscow, and Russia as a whole, as the gap between the wealthy and the poor continues to increase. This is especially striking given the decades of attempts on the part of the Soviet Union to create social equality. As a result, tensions have risen between the wealthy elite and the residents of the low-cost Soviet housing blocks.

Despite the uproar, including a protest of around 20,000 people against the plans for the khrushchevki, demolitions have been occurring throughout the city in waves. The City of Moscow has a website showing both the locations of the buildings slated for demolition and the new apartment blocks that residents are allowed to choose from. The current total of buildings “participating” in the program is 5,177. Residents voted for whether to participate in the program either through general meetings of their building or through a portal called “Active Citizen”. They will be resettled in new buildings, some of which have already been constructed, and others that will continue to be built through 2021.

So what’s next for this ambitious but contentious project? Some people are refusing to leave their buildings, while others remain wary of the government’s promise of an apartment of equivalent value. When Sobyanin took a much-publicized tour of the new apartments, it spawned a meme ridiculing their blank, drab appearance. People initially on board with the program may be disappointed with their new digs, and it’s uncertain whether this will affect Sobyanin’s chances of re-election next year. Moscow’s continued construction is the bane of Muscovites’ lives, and a massive program like this may sow more discontent, especially if the trade in apartments doesn’t work out to residents’ benefit. Sobyanin is counting on re-election, but it seems that housing in Moscow will remain a hotly-debated issue despite assurances from the government to the contrary. Could such a program be a courageous step toward equitable housing, like the one that introduced khrushchevki, or is it yet another development scheme to appease construction magnates and enrich the elite? Preliminary evidence suggests the latter, cloaked in the former. 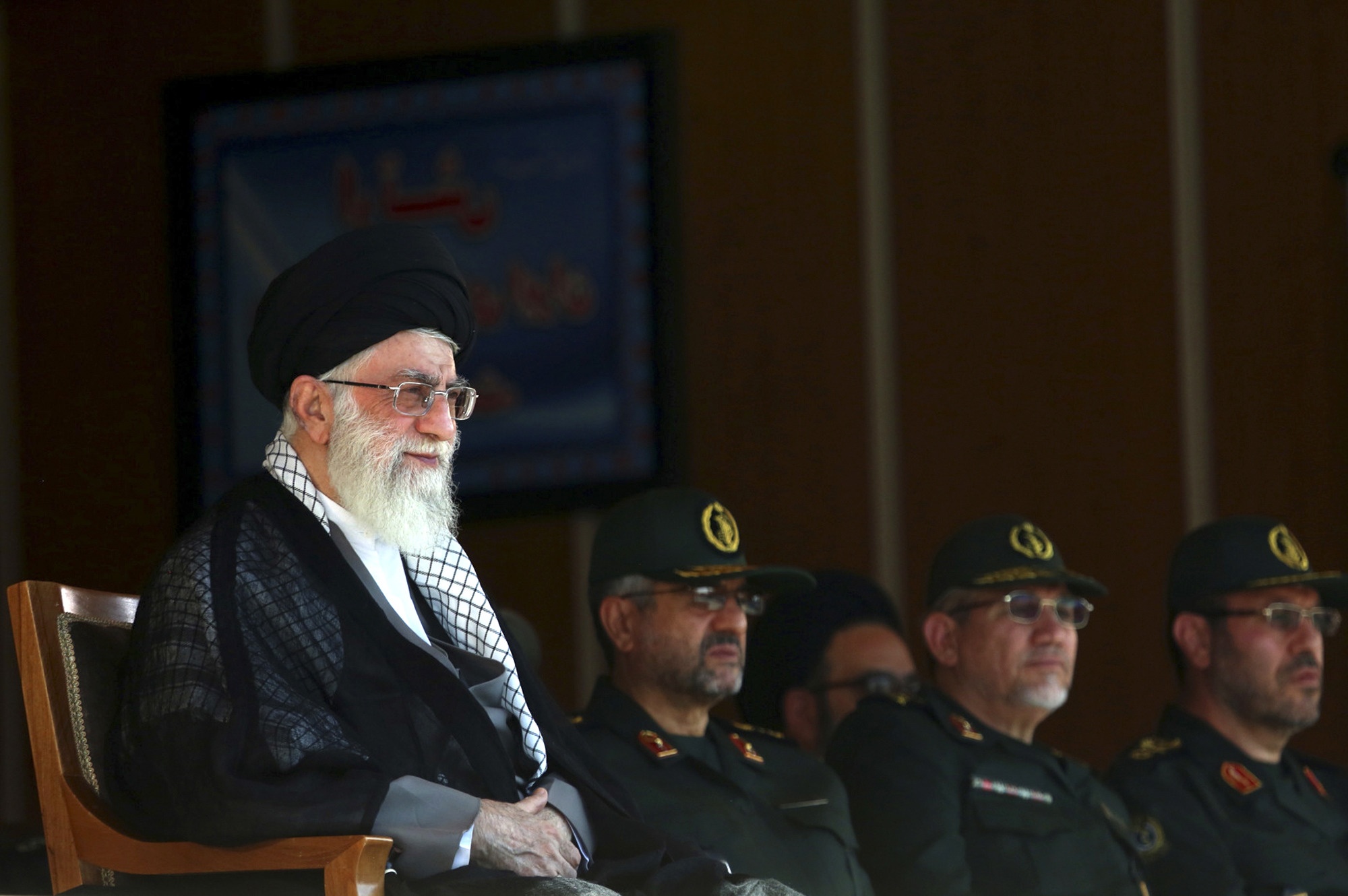 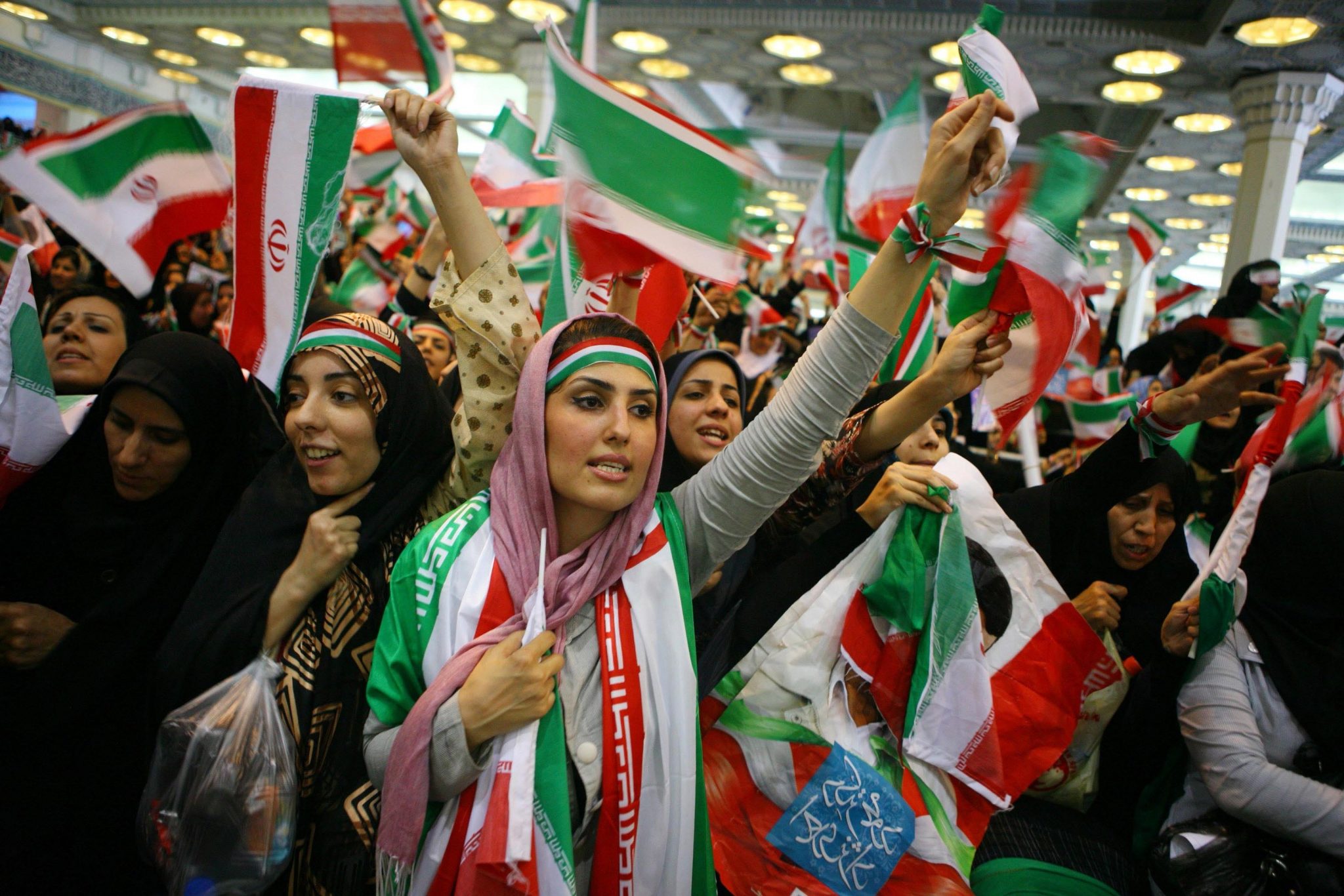 Iran’s Presidential Election and a Slate of Crises