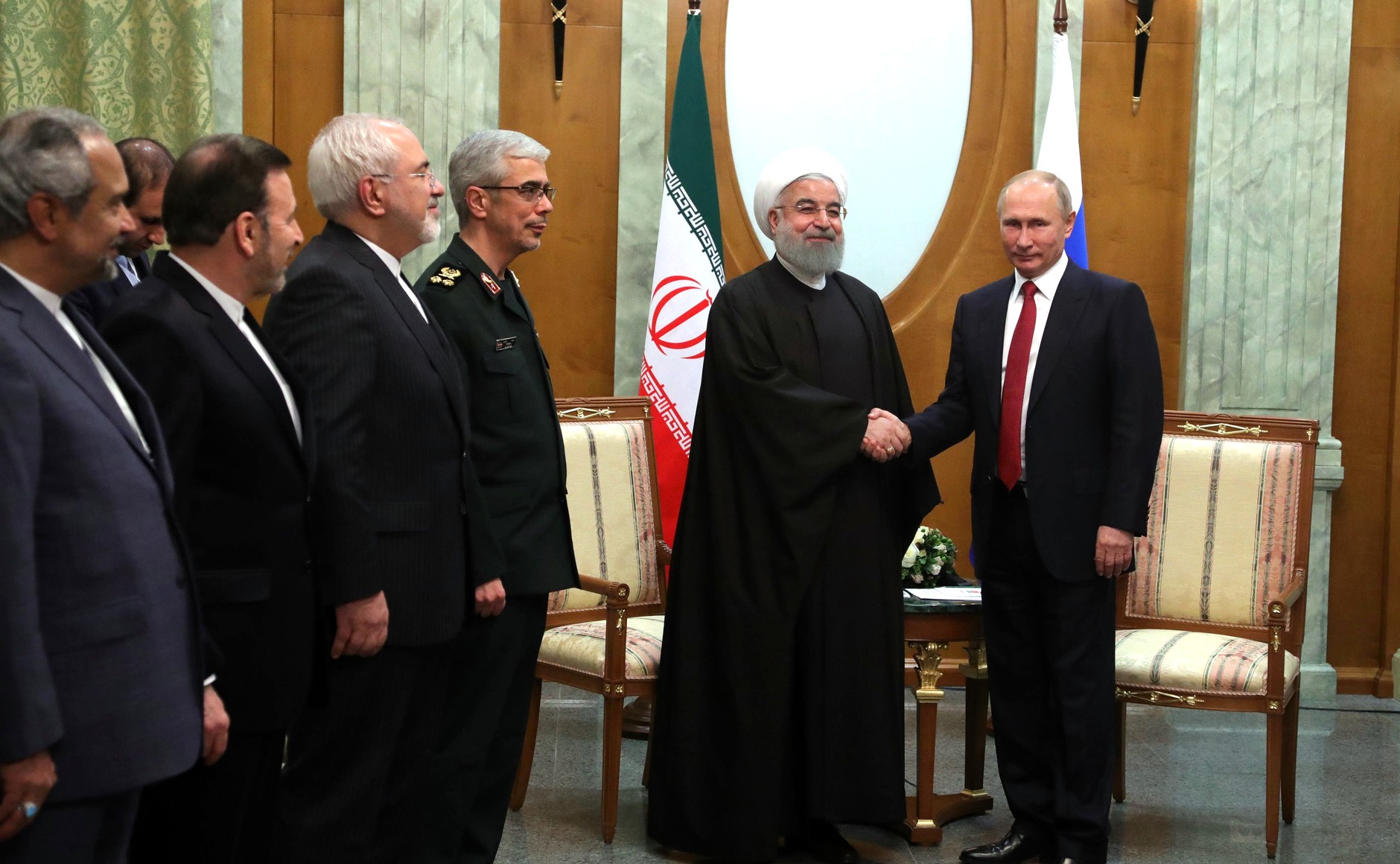 It is no secret that Trump’s sudden decision to withdraw from the Iran nuclear deal has left Tehran in a difficult situation. Emerging from a period of market isolation, the state hoped that the 2015 agreement would relieve its strangled industries, ranging from agriculture to oil and nuclear power.

Such optimism, however, has been challenged by recent events, with even tentative European ventures into the Iranian economy under threat as Tehran attempts to mitigate the effects of US sanctions with the other signatories.

Among these signatories, the Kremlin stated its interest in salvaging the settlement. Indeed, Russian Deputy Foreign Minister, Sergey Ryabkov, was dispatched to Tehran immediately after the announcement. Foreign Minister Sergey Lavrov meanwhile reiterated Russia’s interest in keeping the agreement alive whilst meeting with Iranian officials in Moscow.

Despite Russia’s stated commitment to saving the JCPOA, uncertainty over the future of the deal has created opportunities that benefit Russian private and public interests. Tentative moves to increase economic links are now being made by a multitude of Russian companies and private businesses across various Iranian industries. These sectors range from energy concerns to farming, which complement the country’s domestic and regional interests. These connections further establish the Kremlin’s role as a key player in the area.

This involvement of various Russian groups could potentially transform the relationship between the two states, which has traditionally been focused primarily on conflict. In recent years military developments in Syria have dominated bilateral discourse, with the states forming a pragmatic partnership against Western regional interests.

As a result, arms deals, such as a $10 billion agreement in 2016 continue to define the relationship. This is in contrast to Russia’s non-military exports to Iran, which amounted to only $1.8 billion in the same year. 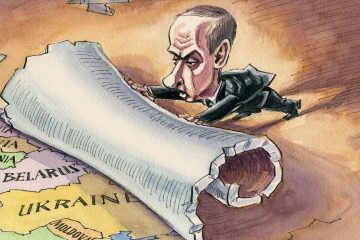 Predictably, the Kremlin-owned gas company, Gazprom, now faced with fewer areas to expand its market due to recent US sanctions looks set to spearhead Russian economic designs in Iran. Already present in the country as a result of a 2017 agreement with the National Iranian Oil Company (NIOC), the group is a rare ally for Iran’s government, which is notoriously guarded when it comes to its natural resources.

This is especially true as Tehran faces potential production losses of 200,000 to 600,000 barrels of oil a day due to American sanctions, with Gazprom uniquely placed to develop its grip on the energy sector. For example, restricted market access could see a growing reliance on its local LNG project, which will soon be capable of producing 21 million tons of the gas each year.

Such developments play into the company’s overall strategy of using the Middle East to lessen its reliance on gas exports to Europe. Its network includes lucrative oil fields in Saudi Arabia, Iraqi Kurdistan, and potentially Kuwait. However, Gazprom’s Iranian ventures may expand the nature of its regional investment beyond stand-alone projects.

Talks are ongoing between Pakistani officials and Gazprom about a pipeline tying Iran to the group’s holdings in Pakistan and India. While the US’s withdrawal may not transform the ruble into the preferred non-dollar means of payment, it does appear to be opening the door for Russia to entrench itself as an indispensable partner for Iran’s gas industry.

A similar situation also appears to be occurring in the nation’s controversial nuclear sector. This is mainly the work of the Rosatom corporation, yet another group with extensive links to Moscow. The company is engaged in the ongoing maintenance of the Bushehr-2nuclear plants in southern Iran, with its 1000 megawatt reactors each set to save the country around 11 million barrels of crude oil every year.

Whilst providing Russia with extensive sway over its ally, Rosatom’s presence may prove equally useful as political spin in this new era of sanctions. This can be seen in the widespread reporting of the Russian media on Bushehr-2, as Trump’s decision neared, suggesting that the Kremlin wishes to be viewed as an indispensible partner regarding Iran’s nuclear ambitions.

Indeed, Vladimir Chizhov, Russia’s EU representative, stated that a new agreement could not be reached without Moscow’s involvement. This bolsters Russia’s claim to be a regional power broker over the past few years starting with its comprehensive support for the Assad regime. Recent events, such as Netanyahu’s visit to Moscow to discuss military coordination, as Tehran’s Syrian forces shelled Israeli territory attest to Russia’s mediating role. As Lincoln Pigman argued in a recent piece for BMB Russia, Moscow’s Middle East policy relies on “Russia’s ability to work with all regional actors without becoming wedded to or alienating any of them”.

Apart from providing the Kremlin with a chance to gain regional influence through its economic ties, Trump’s decision is also a potential boon for the country’s private businesses. For instance, Russia’s agricultural industry, which has grown as a result of Western sanctions, now appears set to branch out beyond its borders.

Indeed, last year saw the sector overtake the arms industry in export volume, with Iran now a captive audience as it faces market isolation. This has seen Tehran enter ongoing talks regarding wheat imports that could see as much as 100,000 tons of the product delivered every month. Rural Russian regions may benefit from US sanctions as much as Moscow.

According to Arkady Zlockevsky, head of Russia’s Grain Union, such talks are at the heart of Iran’s emerging relationship with the Kremlin-led Eurasian Economic Union (EEU). This has taken the form of a new free-trade agreement, signed during the group’s recent meeting in Astana. It is clear that the timing of the deal is more than coincidence, with Iran’s slashing of import duties part of attempts to ease fears over an American embargo.

Simultaneously, this insecurity could stall Tehran’s accession to the Shanghai Cooperation Organization (SCO), which would see Russia further compete with states like China and India to deepen their market cooperation with Iran. As such, Moscow is presented with an opportunity to draw the country further into its economic orbit.

Although there are signs of increased cooperation, how drastically this will alter relations has yet to be seen. Certainly, EEU-Iran trade amounted to only US$2.7bn in 2017, indicating that much work must be done if a serious partnership is to be formed. Nevertheless, both Moscow and Tehran have shown a genuine enthusiasm to cooperate as sanctions loom, institutionalizing their relationship on multiple fronts beyond geopolitics.

The US may be attempting to counter Russia using sanctions and harsh rhetoric, but Trump’s withdrawal has presented Putin with an opportunity he may already be taking advantage of. 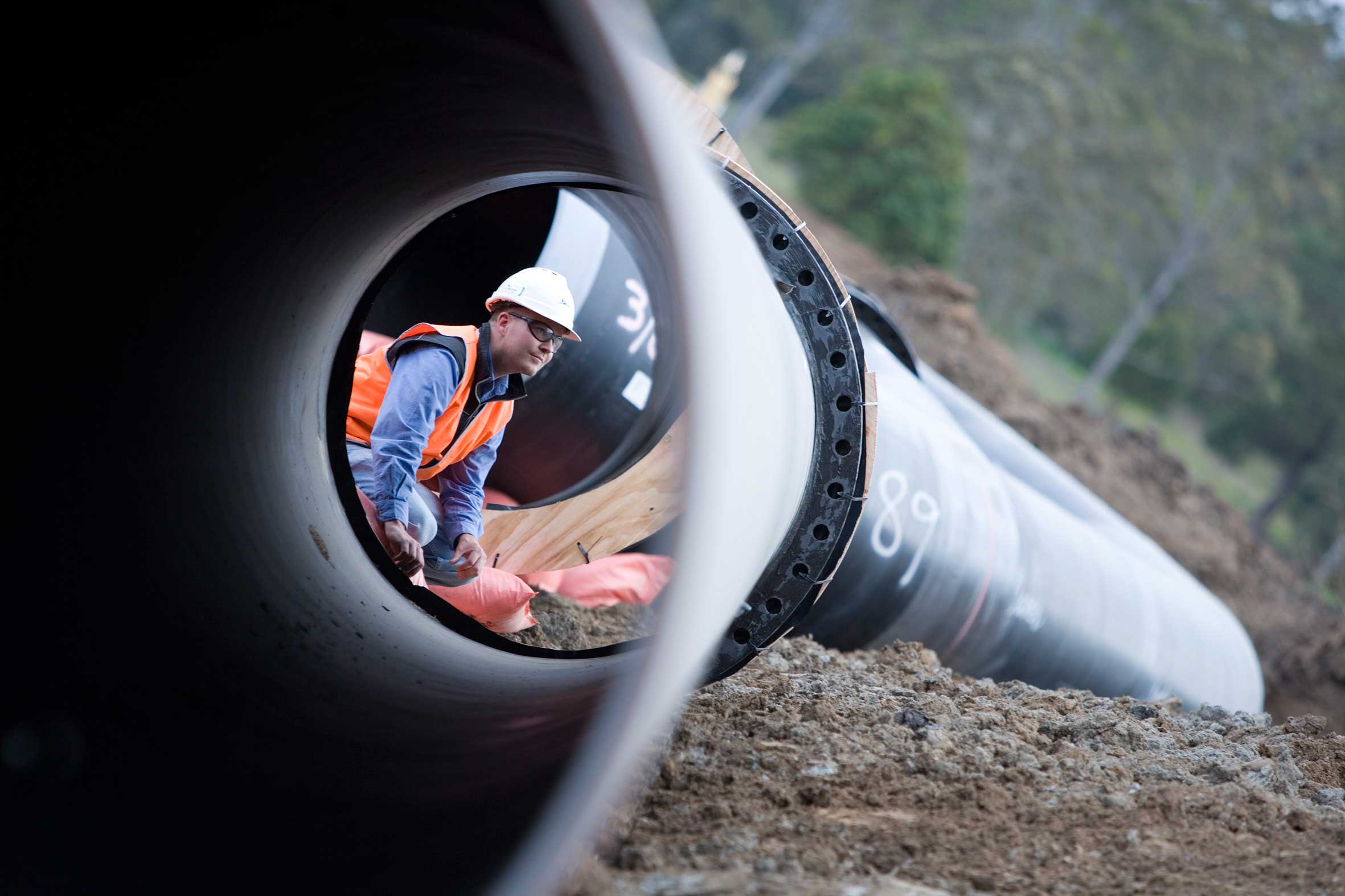 The “Nord Stream 2- Files”: How Warsaw Was Caught Between A Row and A Tricky Proposal 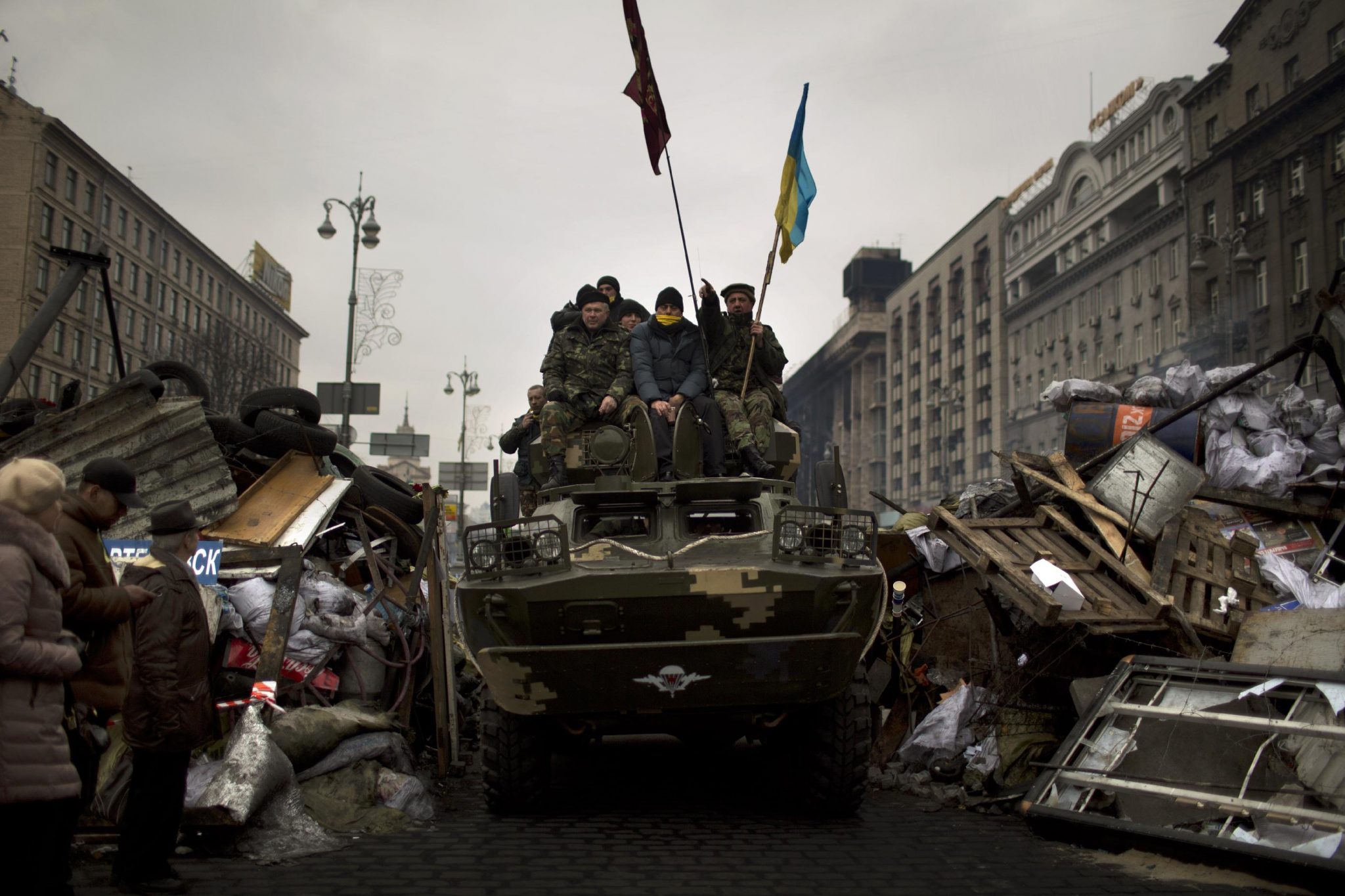