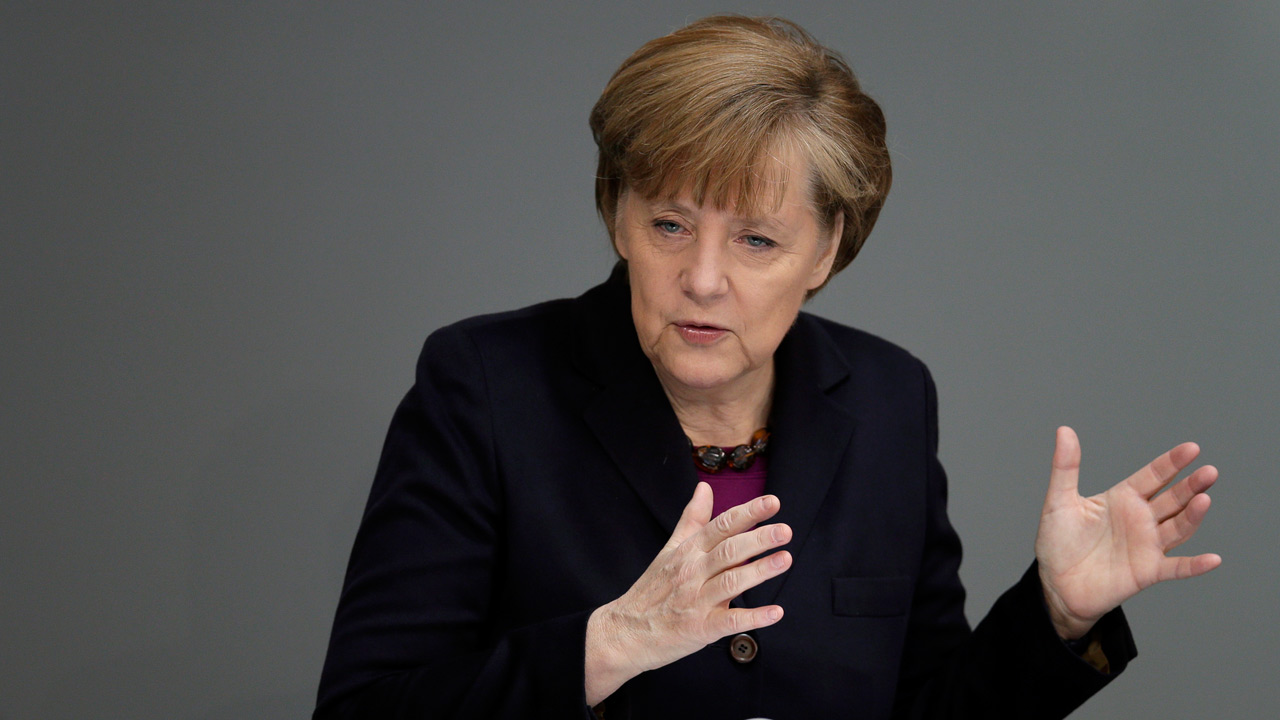 The German Interior Minister, Thomas de Maizière is centre-stage in a domestic political storm on the status of Syrian nationals in the on-going refugee crisis. Nina Schick argues that he’s the fall-guy as Merkel backtracks to calibrate her refugee policies to political realities and public opinion.

Last Friday, Frankfurter Allgemeine Zeitung broke the story that the Interior Ministry was going enforce a freeze on Syrian nationals’ family reunification rights in Germany. It would achieve this by reclassifying all Syrian nationals under ‘subsidiary’ instead of ‘primary’ protection. This also means they won’t automatically be recognised as ‘refugees,’ and only be granted one year residency permits.

Then on Tuesday, the story broke that the Interior Ministry will reapply the Dublin Regulation – which gives member states the right to deport migrants back to the country in which they first entered the EU – to all Syrians. A spokesperson confirmed that this “has been case for Syrian nationals, since October 21st.” Greece will be exempt as German law won’t allow for deportations back to Greece. (Problematic, given that the majority of Syrian refugees come to Europe on the Balkan route via Greece.)

The U-turn comes only two months after an internal measure by Germany’s Federal Office for Migration and Refugees (BAMF) suspended the Dublin Regulation for Syrians. At the time it was widely hailed as a “great move of European solidarity” (for which Merkel received many accolades), as frontline countries Italy and Greece simply could not cope with the thousands of new arrivals daily. Contrary to reports, Merkel did not publicly “suspend Dublin” herself, but BAMF would not have taken the decision to do so without the Chancellor’s explicit consent.

Fast-forward to Wednesday, and facing a face of a storm of domestic criticism, the embattled German Interior Minister, Thomas de Maizière, was defending the U-turn on Syrians in the Bundestag. Merkel’s centre-left coalition partners, the SPD, claims it “knew nothing” about the reversal, while the Greens and hard-left Die Linke have been hammering de Maizière too. The CDU/CSU have largely been supportive of the Minister, but many of its MPs say they were surprised at the announcement. Reportssuggest that de Maizière’s move even took Merkel unawares – but that is simply not feasible.

De Maizière may be in hot-seat now, while Merkel is being remarkably quiet (perhaps she’s enjoying a breather after the public lashing she got from her Bavarian sister party on this issue), but there is no way the Interior Ministry could have made this move without it having been rubber-stamped by the Chancellery first. In any case, according to government sources in Berlin, the Chancellery took primary control on coordinating policy in this area away from the Interior Ministry, as soon as the scale of the challenge became evident over the summer.

So don’t be fooled by the apparent disarray between the Chancellery and the Interior Ministry, there is a certain amount of politicking going on here. Merkel is happy to allow de Maizière to take the public flack for a while, but in terms of substance, she is fully behind him. Despite her “we will manage” rhetoric, Merkel is not blind to public sentiment nor to political reality. She knows that she severely miscalculated in her handling of this crisis. She made the mistake of creating the headline before the policy: as a result her ruling coalition has never before been been so divided, and the German people have lost faith in their beloved Mutti.

With her party polling at 4-year lows of about 34-38%, Merkel needs to convince the public that her government has a handle on the situation. The Bundestag has already passed a set of tough new asylum laws; the ‘temporary’ controls on Germany’s Austrian border remain in place (a huge deal for Germany, which is so dedicated to the idea of border-free Europe!) and now the government is attempting to restrict asylum claims from certain groups of nationals:  first it targeted those from the Western Balkans, then Afghanistan and finally, now, Syria too.

Ultimately, whatever measures the German government takes, unless they have substantial impact on the asylum process and the number of arrivals (convincing the public that the government is in control rather than damage-controlling), it is unlikely to convince the German population. 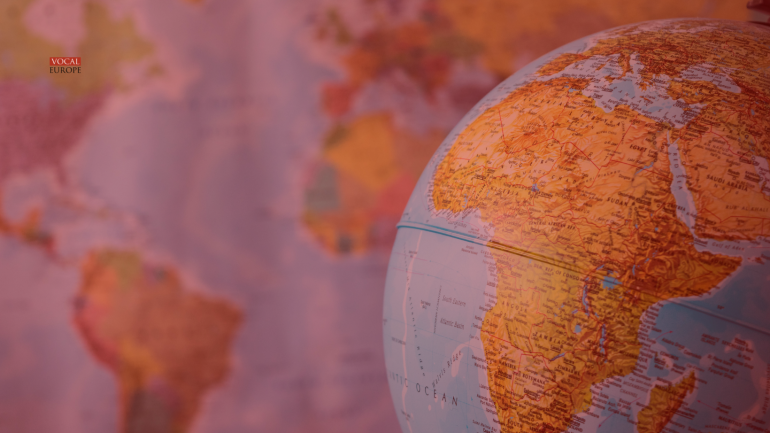 POLICY PAPER | How Should the EU Rethink the Relations with Africa? 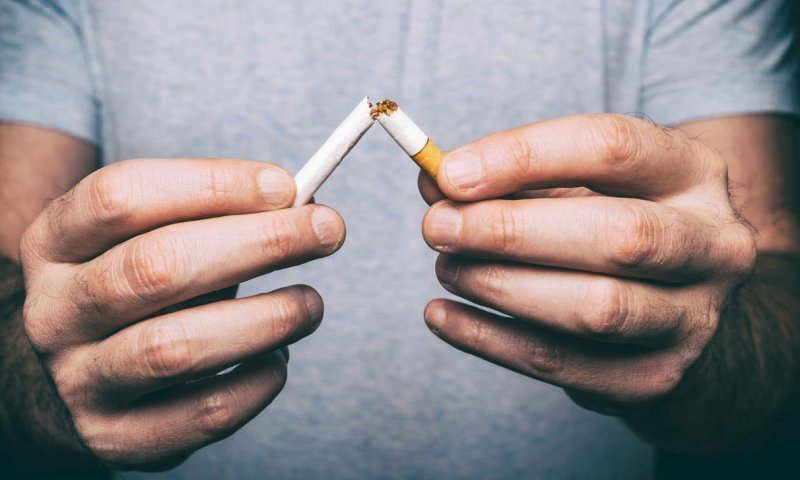 An illustration of Europe’s anti-smoking obsession