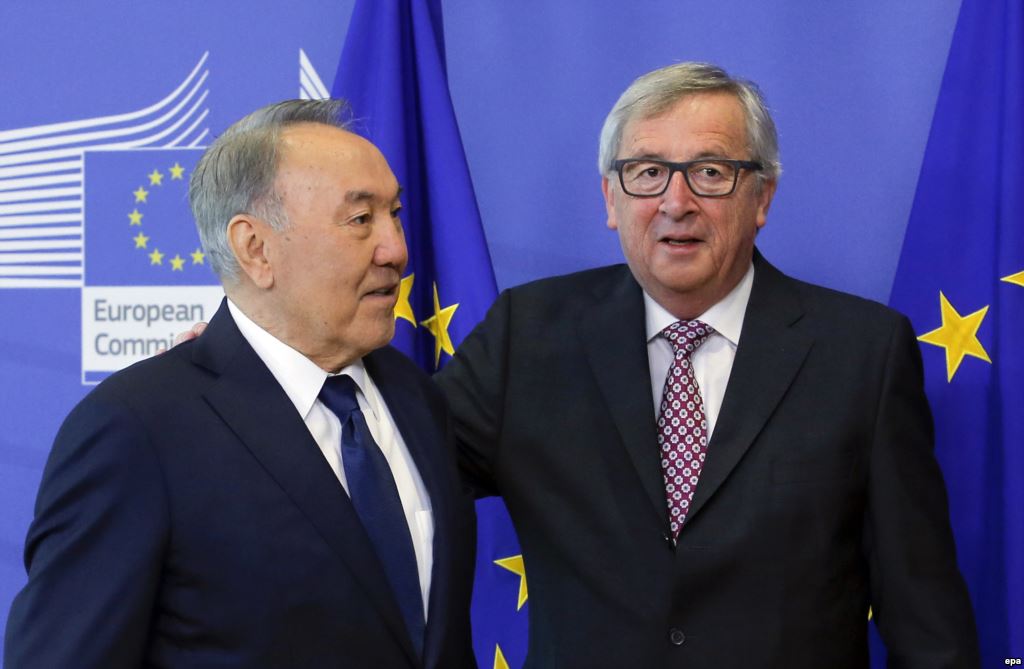 By Nursultan Nazarbayev, President of Kazakhstan

In one month, the anniversary of the end of World War II will be marked. There are millions in the world who took part in the fighting in the middle of last century. The difference between history and modernity, though, is that, as Walter Mondale wittily said, “there would be no veterans of World War III.”

Moreover, the speed of developments in the new century makes us look anew at old security mechanisms, first of all relating to nuclear security. Can a small group of politicians leading nuclear weapon states make a meaningful progress towards a more predictable situation with weapons of mass destruction? How to establish an effective control over nuclear technologies and at the same time guarantee the right of sovereign states for peaceful nuclear development? How to ensure a true, not superficial, equality in the nuclear sphere? How fully is the potential of diplomacy used in solving the problems of nonproliferation?

I hope these and other issues will become the focus of a serious, open and fruitful discussion at the upcoming Global Nuclear Security Summit.

The threat of uncontrolled expansion of the nuclear club is one of the most serious problems of the 21st century. Unless the international community shows political will, the process of proliferation of nuclear-weapon states can become completely irreversible, with all consequences thereof.

I believe the situation with nonproliferation is far from ideal. The Treaty on Non-Proliferation of Nuclear Weapons is not living up to the hopes pinned on it, as it is asymmetric and provides sanctions only for non-nuclear-weapon states. It does not have clear schemes of reaction from the IAEA and the UN to countries’ failure to allow international inspectors access to nuclear facilities. Last but not least, the NPT allows its participants to leave the treaty without consequences. All these circumstances reduce the effectiveness of the treaty.

That’s why, working to strengthen the NPT and the ensuring of its universality, Kazakhstan has also put forward an idea of developing a new universal Treaty on comprehensive horizontal and vertical non-proliferation of nuclear weapons. Such a document should guarantee the non-use of double standards, while at the same time outlining clear obligations of its parties and mechanisms of sanctions to its detractors.

Moreover, we are convinced in the need of the soonest adoption of a fissile material cut-off  treaty, which could become an important step toward strengthening the non-proliferation regime.

I would remind that about 2,000 tons of fissile materials have already been accumulated in the world. These stocks are not used for military purposes, but are quite usable for producing nuclear explosive devices. Have we recognized fully that terrorists, having laid their hands on an even primitive nuclear arsenal, could provoke serious inter-state conflicts?

An unbiased analysis facts confirms that Kazakhstan is an ideal candidate for a possible International Nuclear Security Education Centre. At such a centre all needed field exercises and theoretical workshops could take place. The Centre would strengthen the potential of Central Asia in improving the systems of export and intra-state control, accounting and physical protection of nuclear materials.

From Moratorium to Complete Ban on Nuclear Tests

For the people of Kazakhstan, who have come to know the horrors of nuclear tests, the issue of their complete ban is especially important. This is quite natural if one were to consider that during 40 years 450 nuclear tests were conducted at the Semipalatinsk nuclear test site, causing suffering to 1.5 million people. That is why, on August 29, 1991, I did not waver to issue a decree shutting down the Semipalatinsk test site. It is deeply symbolic that years later the day of August 29, at Kazakhstan’s initiative, was declared the International Day against Nuclear Tests.

Being true to a peaceful foreign policy, Kazakhstan successfully cooperates with the IAEA, the Nuclear Suppliers Group, the Krakow Initiative, the Sanger Committee and the Global initiative to combat acts of nuclear terrorism. In order to completely exclude the potential sales of nuclear materials, we have set up a National Commission on Non-Proliferation of WMD in Kazakhstan, which oversees the entire range of issues relating to the nuclear cycle.

Kazakhstan attaches special significance to the cooperation with the Comprehensive Nuclear Test Ban Treaty Preparatory Commission on developing an international system of monitoring and methods of on-site inspections. As part of this cooperation, in 2008, an integrated field experiment on on-site inspections took place on the territory of the former Semipalatinsk test site.

We regret that some rather influential countries still refrain from signing and ratifying this treaty. Such a situation allows recognized nuclear states to continue with testing nuclear weapons, and allows threshold states to pursue their own missile and nuclear program without punishment.

In this situation, special responsibility lies on recognized nuclear weapon states. They should understand a simple truth: it is impossible to modernize nuclear weapons while at the same times trying to convince developing states to renounce WMD development programs. From that point of view, the voluntary moratorium of the world powers on nuclear tests is an important factor, but it is clearly not enough in the long term perspective.

I call on all states, on whom the CTBT entry into force depends, to show political will, sign and ratify this extremely important document. Kazakhstan welcomes the decision of President Barack Obama to review the approaches of previous administrations to this treaty and to submit it to the U.S. Senate for ratification. We are convinced that the ratification by the Senate of this historic document will make other countries follow the U.S. example.

Taking legal and critical measures of control in the sphere on nuclear security, the international community should not ignore the global trends in energy and high technologies. That is why a reasonable balance is needed between global efforts in fighting nuclear terrorism and nuclear programs, which a legitimate in the eyes of the international law.

I believe that just sanctions, however effective, will not be enough. Whole countries and nations should not be driven into the corner, deprived of their legal rights for peaceful atom and having their national dignity affected. In these complex issues, positive stimuli and encouragement are needed. The states should find it more economically profitable to remain within international legal realm and develop exclusively peaceful nuclear programs.

Kazakhstan, with its major resources of natural uranium, the required technological base, and developed infrastructure will also exercise its legal right for the development of peaceful atomic program. We will not limit ourselves to just being a supplier of raw materials to foreign partners, and will seek a more decent place in the world’s technological chain.

Kazakhstan has been and remains a firm proponent of the principle of equal access of all countries to the peaceful atom. That is why we understand and support the idea of an international nuclear fuel bank under IAEA auspices. I would reiterate with full responsibility that Kazakhstan is not only ready to host such a bank on its territory, but to ensure proper storage of nuclear fuel. I can reassure that Kazakhstan will never cross the line separating a peaceful nuclear program from a military one.

Reduction of Nuclear Arsenals, Real Movement toward a Nuclear-Weapon-Free World

Given that, Kazakhstan pins special hopes on efforts by President Obama and Medvedev to conclude a new treaty dealing with reductions in strategic weapons. We support the wish expressed by UN Secretary General Ban Ki-Moon that these agreements had a legally binding nature and provided an opportunity for verification.

In conclusion, I believe it is necessary to once again accentuate the world’s attention, including the attention of the participants of the April nuclear security summit, on several principles.

First, a nuclear weapons free world is a grandiose goal which can not be reached in short historical terms. This, however, is not a reason to delay for tomorrow what can already be done today in the issues of nonproliferation, nuclear disarmament and peaceful use of atomic energy.

Second, the prospects of reaching a nuclear weapon free world depend, to the great extent, on how the emerging international order would look like. I am convinced that true multi-polarity is possible only democracy, as an instrument of taking into account the interests of different sides, will be spread into the realm of international affairs as well. Only then will small and medium-sized countries stop viewing nuclear weapons as their main security guarantee and will ‘beat their swords into plowshares.”

Third, real progress toward ideals of nuclear weapon free world depends, primarily, on recognized nuclear weapon states. It is they who should serve as examples for other countries on issues of nonproliferation and disarmament, without the use of double standards.

Fourth, a nuclear weapon free world can become a reality only through joint efforts of all countries and nations, regardless of the fact whether they have or don’t have nuclear technologies. Perhaps, there is a sense already to start discussing the issue of adopting, in the future, a Universal Declaration of a Nuclear Weapons Free World, which would enshrine the resolution of all states to move toward ideals of a nuclear weapon free world step by step.

Fifth, Kazakhstan, having voluntarily renounced the world’s fourth largest nuclear arsenal, has been and will continue to be a reliable partner for the international community in issues of nonproliferation, disarmament and peaceful use of atomic energy. Our policy in these issues remains balanced, consistent and responsible.

Seventy years ago, Winston Churchill said, “Never in the field of human conflict was so much owed by so many to so few.” Fortunately, the world today is not an arena of nuclear conflicts. Yet, the world is an arena of serious contradictions. The solution to those contradictions is in the hands of a few decision makers. In the hands of the leaders of states, each of which carries a share of burden of responsibility for making sure a destroyed atom does not destroy us all.

energy securityPresident of the Republic of Kazakhstan Nursultan Nazarbayev 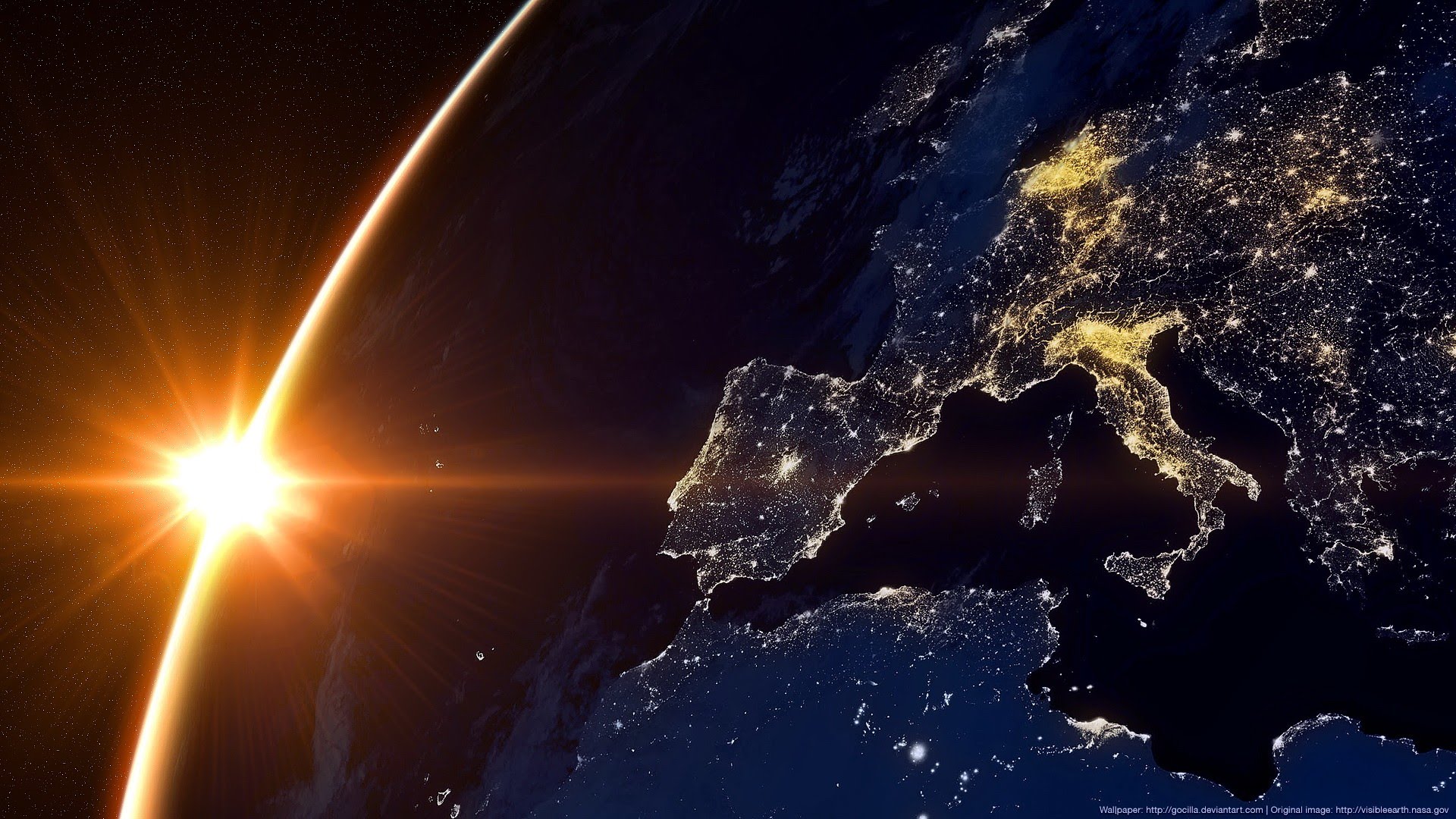 What Will Be the Big Foreign Policy Story of 2016? 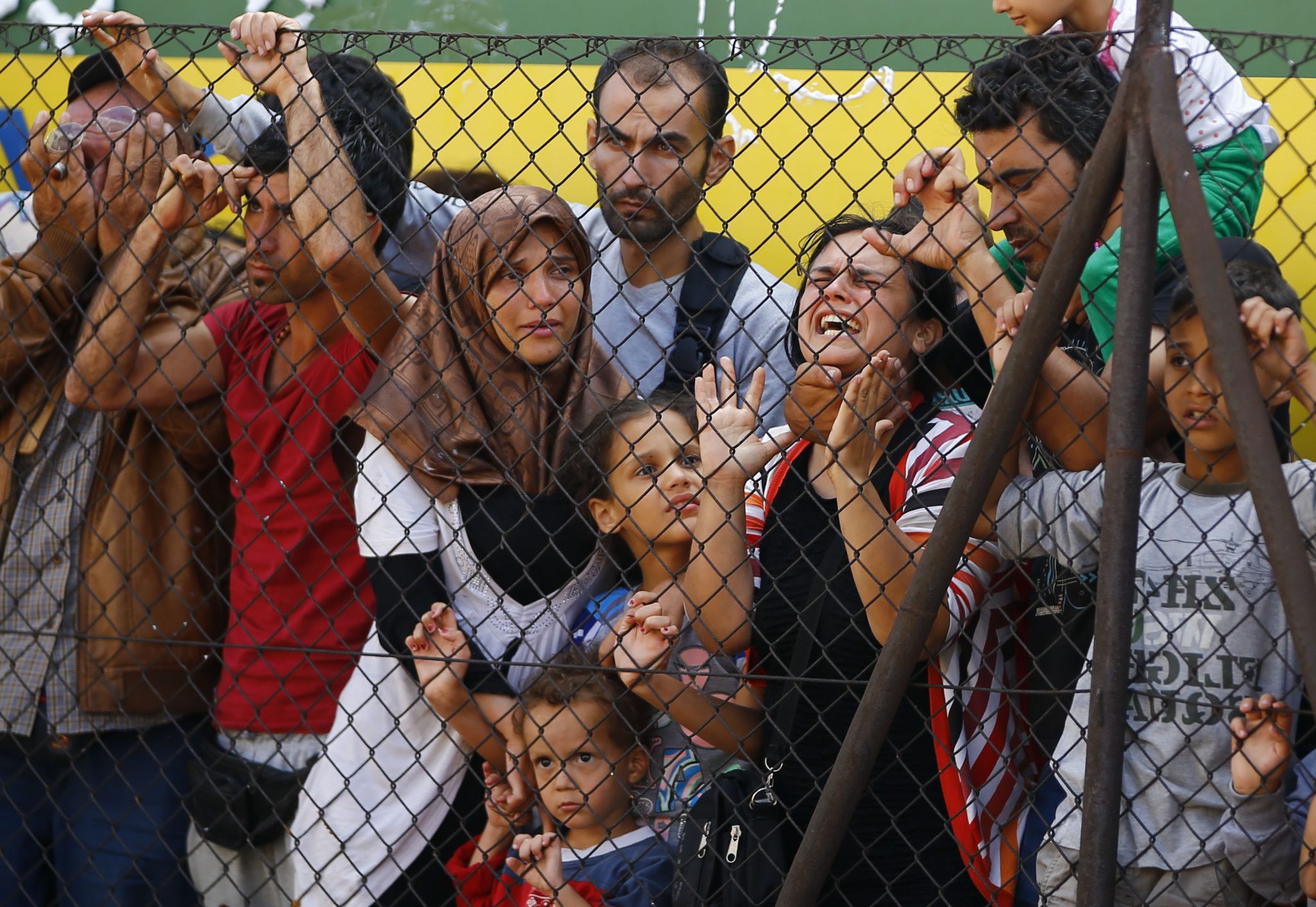