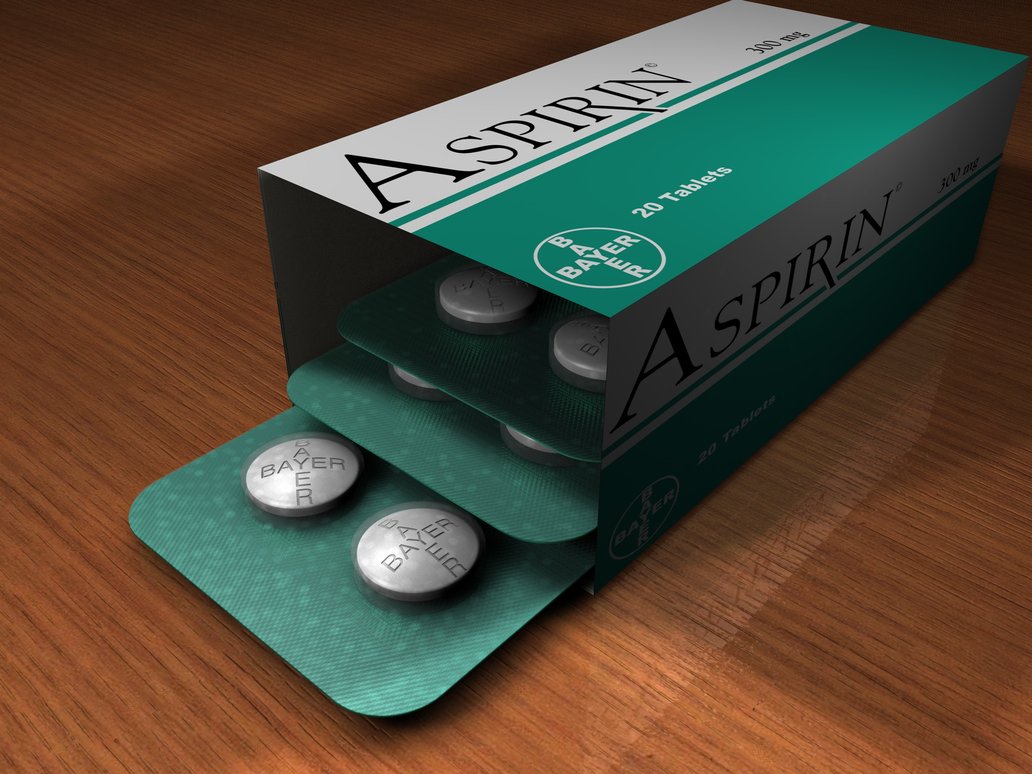 The European Union has been successful in opening and liberalizing many industries in the past decades. Among them telecommunication, airlines, and banking. All these liberalization efforts lead to lower prices and more choice for European consumers.

One sector the EU has been struggling with is Europe’s pharmacy sector. Countries such as the United Kingdom embrace a liberal approach and allow pharmacy chains and the sale of non-prescription-medicine (such as Aspirin) in grocery stores. Others such as Germany or Italy keep sticking to their medieval regulation of pharmacies limiting competition and keeping the pharmacy market protected.

This is great for everyone who own a pharmacy in these countries but bad for consumers. Countries that have liberalized their pharmacy market and opened sales of non-prescription-drugs to grocery stores have increased accessibility of drugs and reduced prices for patients. A Brit can run to his local Tesco and get his aspirin at any time of the day.

A German with a headache on a Saturday afternoon has either to figure out which pharmacy in her town offers emergency hours or has to suffer from her headache until Monday morning. The Brit would also pays just 25 cents for ten pills while the German get one pill for that price. This is especially ironic given that the iconic painkiller was invented by the German pharma giant Bayer and is off patent for nearly a century.

The higher price tag can only be explained with the little to no competition pharmacists in countries like Germany face. They can dictate the prices and consumers have to pick up the tap.

It gets even worse if your doctor in Berlin would have prescribed you to take Aspirin. Walking into a German pharmacy with a prescription for Aspirin triggers a different price. Once you want to buy the same product supported by a piece of paper signed by your doctor pharmacies receive a €8.35 cut every sold drug, no matter what the non-prescription price of the drug is. So even if these simple painkillers costs one euro, the pharmacy gets €8.35 as a flat fee.

Despite this pretty clear evidence the lobby group of Europe’s pharmacies, Pharmaceutical Group of the European Union (PGEU) has just released a position paper concluding that the liberalization of the sale of non-prescription-drugs is not in consumers’ interest. PGEU states that there’s no clear evidence that prices in countries that allow grocery stores to sell these drugs are actually lower than in more restricted markets. Furthermore, the paper mentions that supermarkets are mainly found in urban areas and thus only consumers in big cities would benefit from this.

Given that for instance UK households spend nine times more on groceries than on drugs it is worth looking at the numbers of grocery stores in comparison to the number of pharmacies.  The UK has twice as many grocery stores as pharmacies and in Germany you can even find five grocery stores for each two pharmacies. If the authors of PGEU’s position paper would actually care about accessibility of drugs they would advocate for a liberalization of distribution channels and shopping hours.

As part of achieving best prices for consumers within the single market the European Commission should support the liberalization of non-prescription-medicines sales and thus allow consumers to have better and cheaper access to low risk drugs. 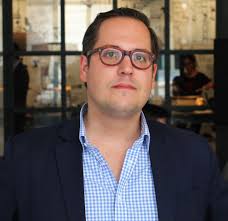 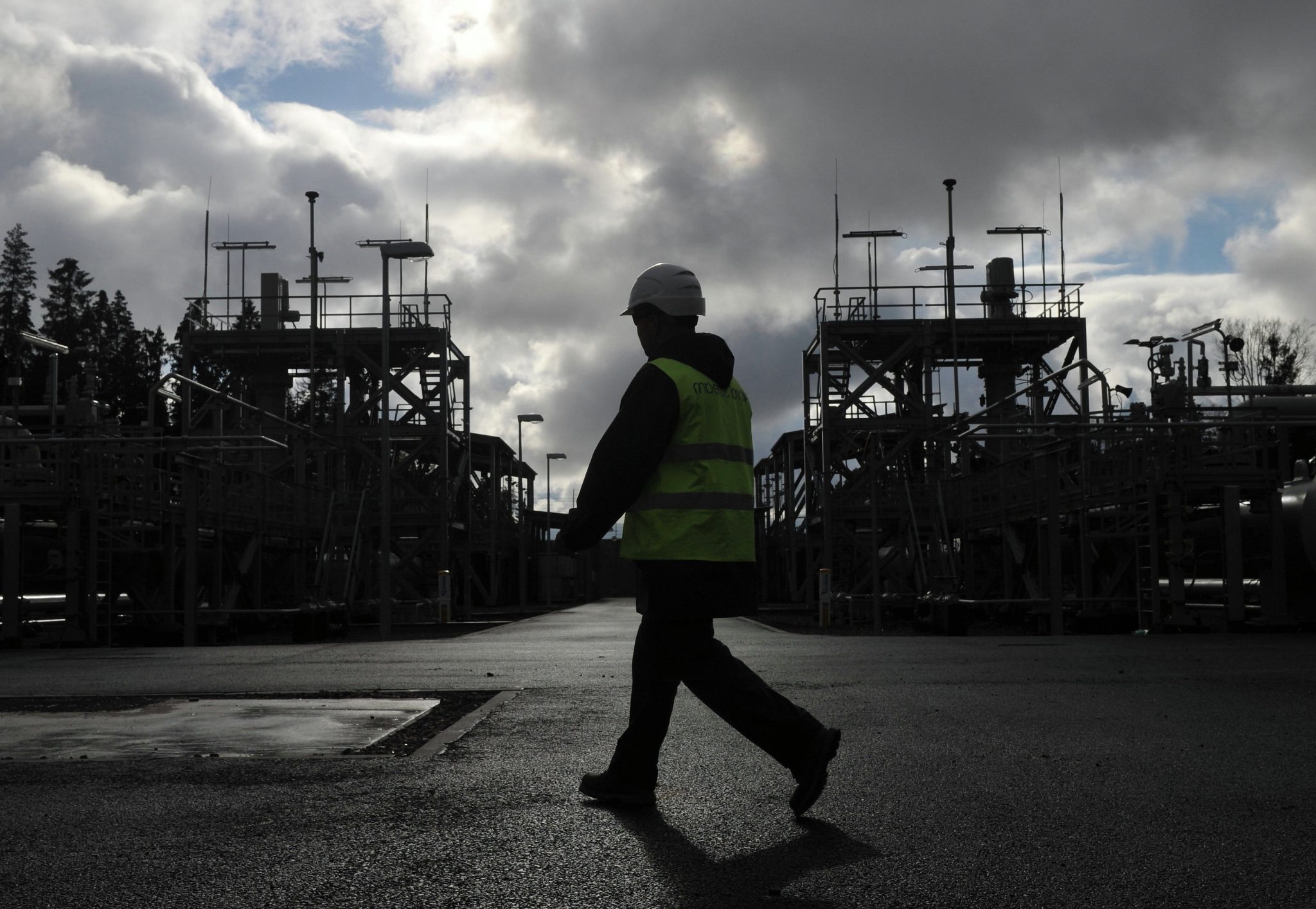