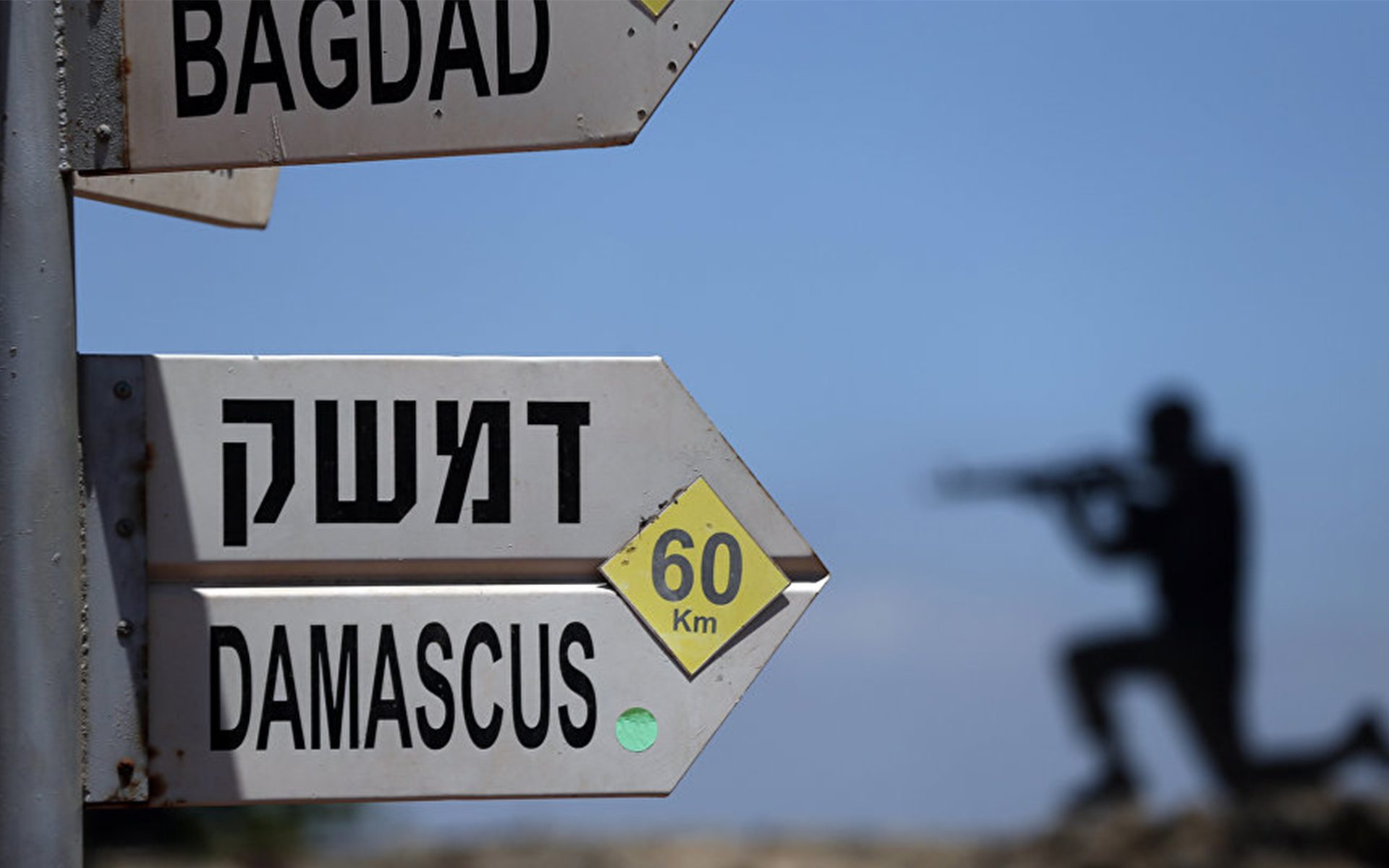 Early February I took part in a parliamentary mission to Israel. Not even a week later, Israel and Iran clashed for the first time at the Syrian border, which we visited only a couple of days before. Our mission learned us a lot about the background of the collision we saw this weekend.

This past weekend the permanent tension at the Israeli/Syrian/Lebanese border evolved to a military collision. The Israeli army, the IDF, took down a drone that had been launched from Syrian territory, according to the Israeli, by the infamous Iranian Quds militia. The IDF responded by attacking bases in Syria after which an Israeli F16 was taken down.

The IDF reacted sharply with, according to the Israeli air force, the “largest and most significant attack on Syria since 1982”. It made the first direct confrontation between Israel and Iran on Syrian soil a fact.  It was also the first time since 1982 that an Israeli fighter jet has been taken down by enemy artillery. Another first was a drone send directly by Iran protruding Israel.


Israeli prime minister Benjamin Netanyahu declared on Sunday that Iran had violated Israel’s sovereignty.  “Our rules of action have not changed: we will strike back at every attempt to hit us. Israel will defend itself against every aggression and attempt to violate its sovereignty”  he responded after a cabinet meeting. Meanwhile Iran denies all involvement.

It was noticeable that Netanyahu didn’t only contact the American Secretary of State Rex Tillerson but also reached out to Russian president Vladimir Putin. Only a short while ago, in January, the Israeli prime minister visited the Kremlin. Moscow is seen as a deciding factor in Syria and Israel wants to take good care of its relations with Putin because Israel assumes as well that the Russians are the only ones capable of pressuring Iran and Syrian president Bashar al-Assad.

Coincidentally, a Belgian parliamentary delegation which I’m part of, visited Israel early February. Among others we visited the Misgav Am kibbutz in the north of Israel right at the border with Lebanon and Syria, not far from the area were the F16 would be taken down only days later. Our delegation also had talks with members of the Knesset in Jerusalem as well as with foreign affairs officials and Israeli from the academic world. These talks gave us a clear picture of the dominant train of thought in Israel about the developments in the Middle East. Concerning this topic there is wide consensus in Israel, from the far right to the very left, inside the coalition and out.

The key words in most of the talks we had were ‘security’ and ‘threat’. Israeli society is under a lot of pressure, feels actively threatened and will always place security on top of its priority list. Just look at the El Al posters in airports with slogans like ‘bringing the Jewish people home’. That says it all. The idea of a country of their own, where all Jews will always find a safe haven is holy to about every Israeli and so they take every possible threat very seriously.

Every time the word ‘threat’ is mentioned, which is all the time, it is always followed by ‘Iran’. Much more than the Palestinian issue, this is what keeps the majority of Israeli up at night. The Palestinian issue has, much like in many Middle Eastern countries, been shoved to the background.

During our stay we were able to attend the annual meeting of the Knesset with all ambassadors in Israël, which was very interesting. Since the whole diplomatic corps had gathered, the speeches were more in depth than the mandatory exchanges of politeness. Knesset speaker Yuli-Yoel Edelstein (Likud), whom we had also met two weeks earlier in Brussels, brought a clear message: “ take part in specific initiatives of cooperation instead of wasting energy in a final peace treaty.

Specific cooperation offers a win-win situation and don’t let that be overshadowed by slogan discussions about two state solutions. Take this message to your capitals” is what he literally said. We heard this from many people we talked to: the belief in a peace treaty with the Palestinians is small. One of our conversation partners worded it as follows: “Peace? With whom? Which Palestinian is a representative? They should make peace amongst themselves first.” The disbelief towards the Palestians concering peace was quite striking.


The focus on Iran on the other hand is very alive. “On every attack on Israel we can see Teheran’s fingerprint” said Edelstein. Another Likud party member, Avi Dichter, president of the foreign affairs and defence committees, spoke after Edelstein. Dichter is a muscular man who gave a muscled speech in a room full of diplomats diligently taking notes to report to their capitals.

“Iran has been maintaining an offensive strategy for three decades now” Dichter set the tone of his speech. “To be able to speak of real threat there are two conditions that need to be fulfilled. The intentions and the capabilities to execute them. About Iran’s intentions there can be no doubt. We will under no circumstances allow for Iran to execute their intentions” he summarised the main  sentiment in Israel.

“Israel is the only country under direct attack by Iran’s proxies; Hamas in Gaza, Hezbollah in Lebanon, Hezbollah and Shia militias in Syria, and  via Yemen Iran tries to force a second, southern corridor” Dichter painted Israel’s geographical picture.

The dominant political class, largely supported by Israeli society, sees this as an existential threat. A foreign affairs official told us: “Iran is the only country that openly talks about the destruction of another country, Israel.” In comparison to Iran and it’s proxies they called ISIS “a group of boy scouts”. This just shows how the Israeli government estimates Iran.

Iran’s Lebanese proxy, Hezbollah, has an missile capacity that covers the whole of Israel, which wasn’t the case yet in the previous war between Israel and Lebanon in 2006. We’re supposedly talking about 125.000 missiles, all ready for launch right at the Lebanese border with Israel. All of our conversation partners are convinced that Iran is currently building one or more missile factories in Lebanon. Russia would be withholding them from doing it on Syrian soil so Teheran moved the entire project next door. There is great unanimity about this project in Israel: “it’s a red line and we will not tolerate that line being crossed.”

Dichter’s statement that Iran must never get the opportunity to destroy Israel, paired with the Israeli conviction that Iran is building a missile factory in Lebanon, leads to the inevitable conclusion that in the given circumstances a war between Israel and Lebanon seems very likely. One spokesperson even set a date: the summer of 2018. The latest clash this past weekend only seems to be the introduction to a new hot war front in the Middle East. According to every Israeli we spoke to, the IDF is very much ready for battle.

This past weekend neither party really stepped up their game. But Europe and the world should take into account that the ultimate scenario, either on purpose or because of miscalculations, could become reality this summer. 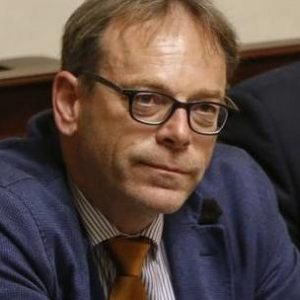 Peter De Roover is an influential Belgian politician who is head of the N-VA group in Belgian Federal Parliament. De Roover is also a member of the foreign affairs committee at the federal parliament. 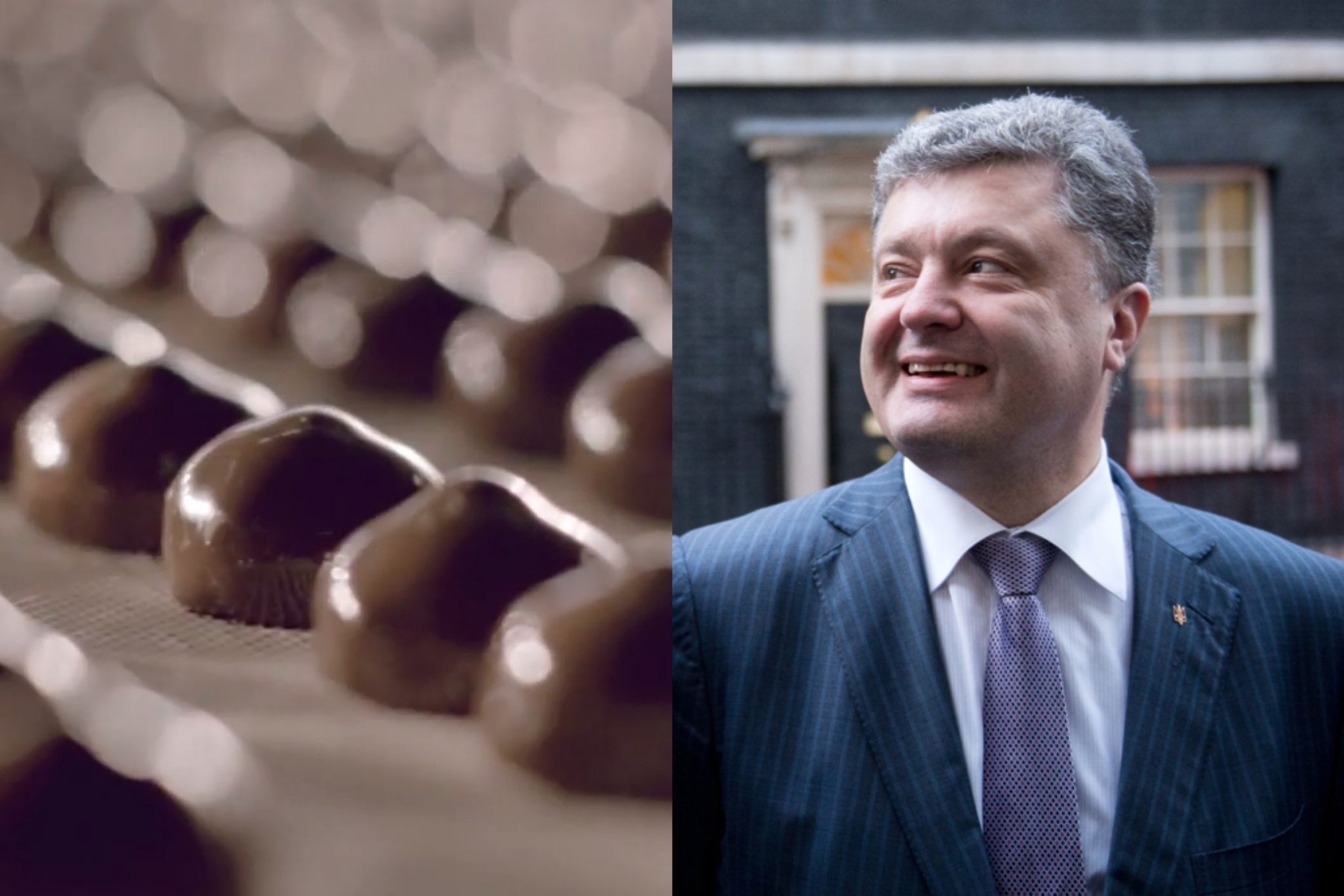 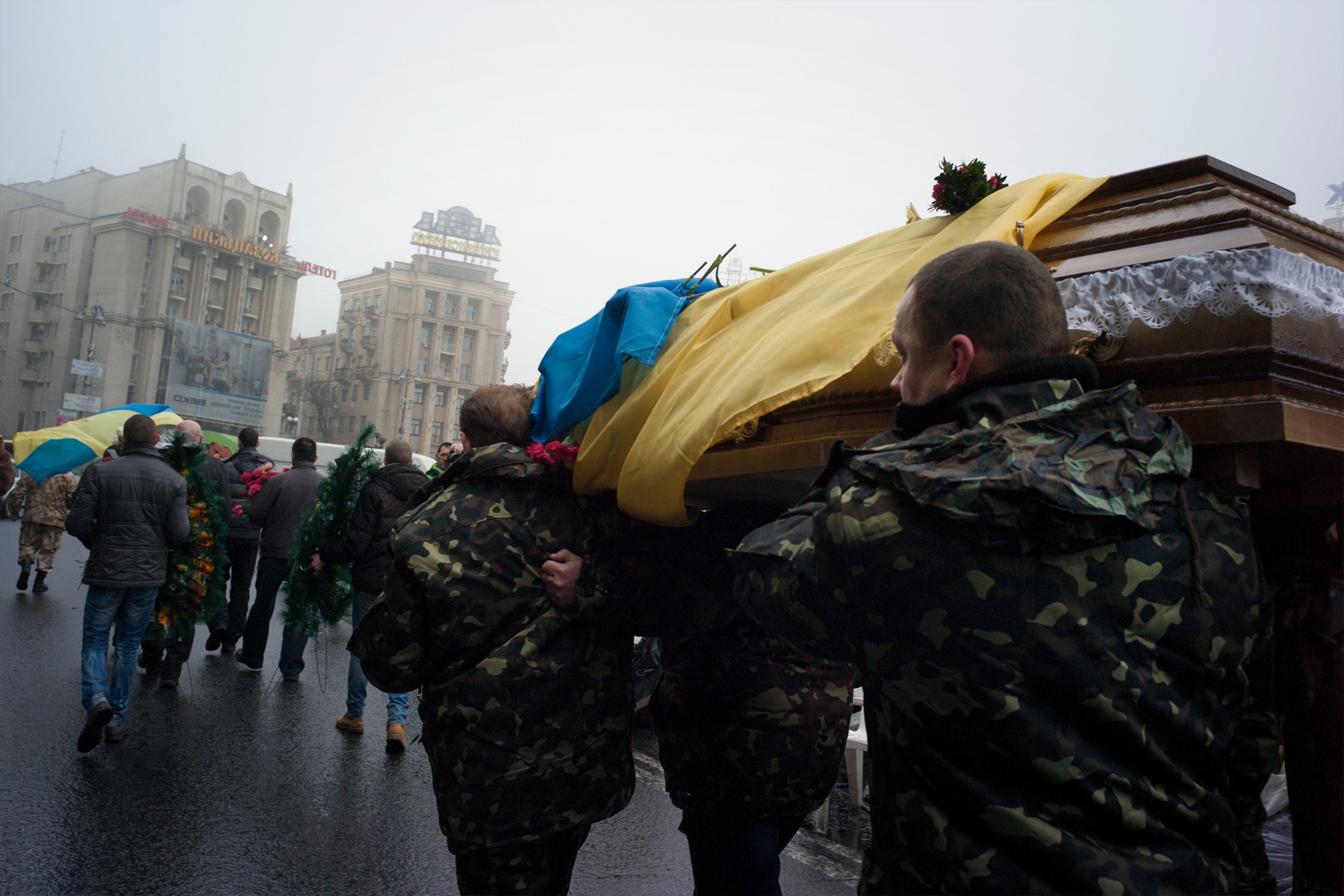