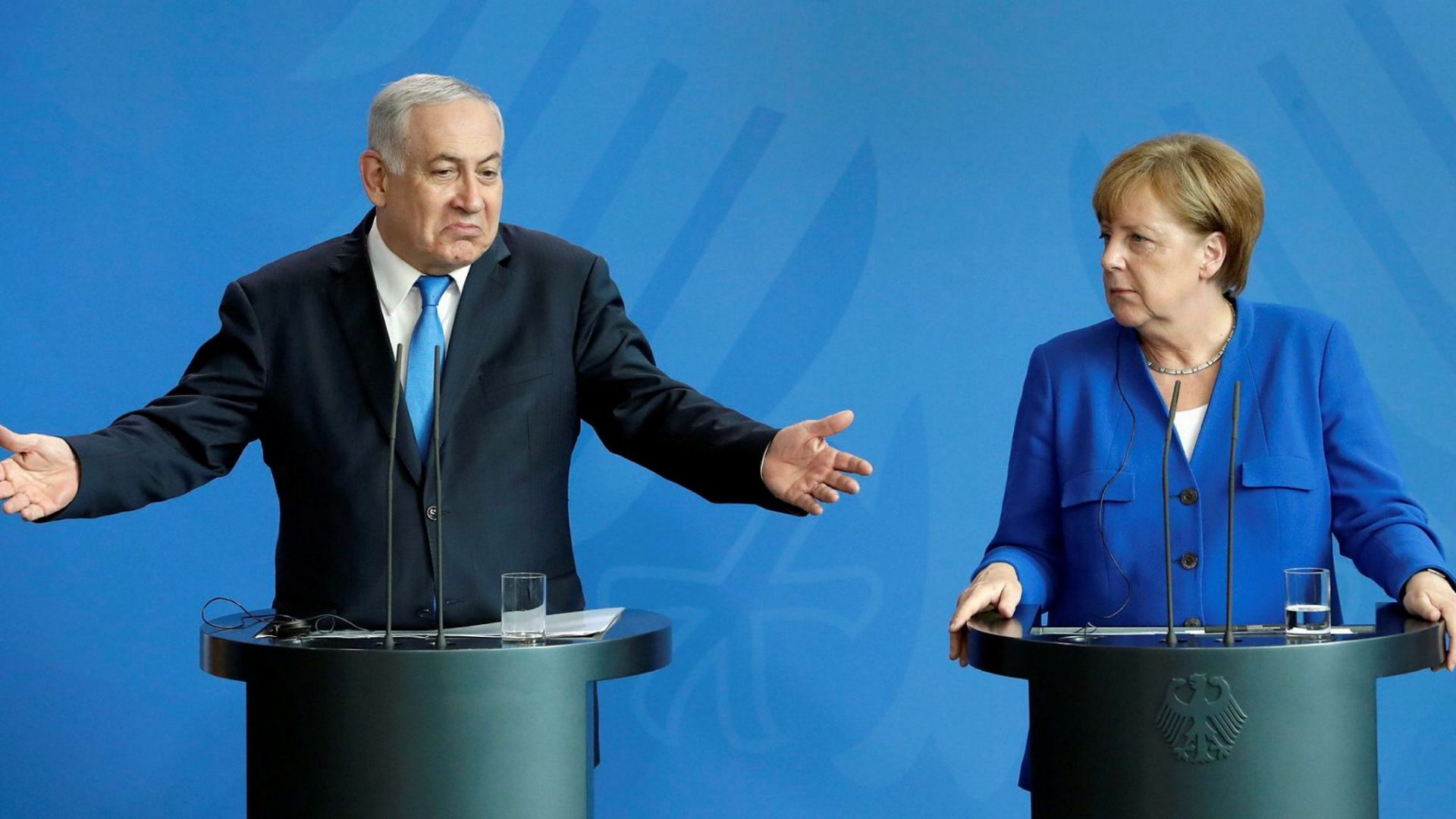 German Chancellor Angela Merkel has just concluded her visit to Israel. This is probably her last visit to Israel as Chancellor, and it is a routine and sombre one. There was no breakthrough regarding the peace process to boast of, and little of consequence in the terse statement issued regarding the planned demolition of a Bedouin village, Khan Al-Ahmar, before her arrival (1).

Despite consistent media attention around the fate of the village, it did not dominate the agenda. Merkel rejected the rumour that her visit would be cancelled if the village were to be demolished and stated it was an issue for the Israeli government, a markedly different tone to the previous statement by the German foreign ministry (2).

The juxtaposition of tensions regarding Khan Al-Ahmar, the Joint Comprehensive Plan Of Action (JCPOA) and the lack of progress on any peace negotiations along with the business delegation that accompanied the Chancellor on her visit suggests that both countries are keen to express their relationship beyond tensions around the Trump administration’s stances. Israel, particularly, tried to represent its foreign policy and engagement with Europe outside of the Israeli-Palestinian conflict and has pushed for greater focus on its tech industry and startup culture.

It begs the question if there is anything to be achieved from Germany and other European Union member states from opposing settlement building. It is important in foreign policy to lay down such a marker and while it reiterates their disagreement with Israeli policy in the West Bank, it remains clear that the possibility of peace negotiations in the near future is bleak.

The relationship between Germany and Israel, however, remains strong and Merkel, on her visit to the Holocaust memorial, Yad Vashem, reiterated Germany’s commitment to fight anti-Semitism and xenophobia. As on her previous visits, she acknowledged the role Germany had played in the past and vowed to combat hatred in all its forms in modern Germany.

This comes at a time when anti-Semitism appears to be on the rise across Europe. As a result, Germany’s Bundestag recently passed tougher laws to combat it and created a post for special commissioner to combat anti-Semitism.

Chancellor Merkel did not meet any civil society activists, perhaps given the fallout last year when German foreign minister Sigmar Gabriel met with Israeli rights groups (3) which caused Prime Minister Netanyahu to promptly cancel their scheduled meeting. She did not travel to Ramallah, at a time when the Trump administration has cut funding from the organization that aids Palestinian refugees and the offices of the Palestine Liberation Organization (PLO) were closed down in Washington, DC.

Relations between the Trump administration and the PLO have deteriorated since the decision to move the US embassy to Jerusalem as well as the PLO’s dismissal of the US as a neutral partner in any future peace talks. There seems to be little appetite in the European Union to present a possible peace plan or to restart negotiations, especially given the disagreements with Israel over the JCPOA and the continued settlement building in the West Bank which is seen as a major impediment. 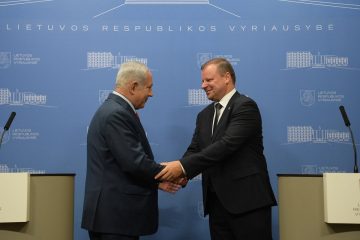 Nationalism Is Bringing Together Israel and Eastern Europe

—
Characteristically, Merkel appeared in a photo with an all male group of business leaders during her visit and said she hoped there were more women the next time. It was a quintessentially Merkel style response. She made her opinion known, but in a simple and solemn manner. The visit, in its entirety, resembled this moment.

Chancellor Merkel spoke candidly about Iran’s nuclear program, Germany’s past as she visited Yad Vashem and reaffirmed her belief in the two state solution. She wanted to make clear Germany’s position on these issues, despite Prime Minister Netanyahu’s criticism of European Union policy towards Iran in his United Nations address (4). Prime Minister Netanyahu’s remarks at the UN, and Chancellor’s Merkel’s position in Israel comes as no surprise. They have been open in their positions and little that the other would say can change that.

In her classic style she once again made it known that she would have preferred the Trump administration to abide by the terms outlined in the Iran deal, and that it remains the best deterrent to Iran’s nuclear ambitions. Chancellor Merkel, however, is not Federica Mogherini, the European Union’s High Representative for Foreign Affairs, and would not stake relations between Germany and Israel on the JCPOA. Mogherini has staked much of her reputation as a diplomat on the deal and continues to insist that the European Union will remain committed to the agreement as long as Iran abides by the rules (5).

Mogherini has announced that the EU is working on establishing a method to allow trade with Iran that does not contradict American sanctions (6). The EU differs with the position of the Trump administration and that of Israel, and wishes to establish a foreign policy separate from Washington regarding the nuclearisation of Iran in a bid to honor its commitment to the JCPOA.

This will depend on the willingness of the EU to counter American sanctions. Access to European investment and technology, although promising for Iran, does not replace that of America and is a major blow to moderate factions in Teheran that are feeling the anger and scepticism over signing the deal in the first place. 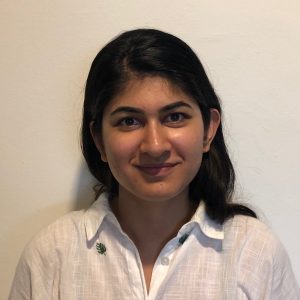 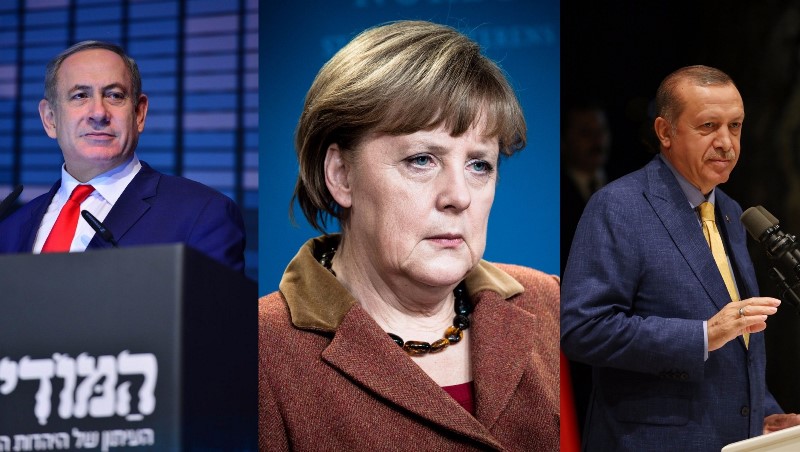