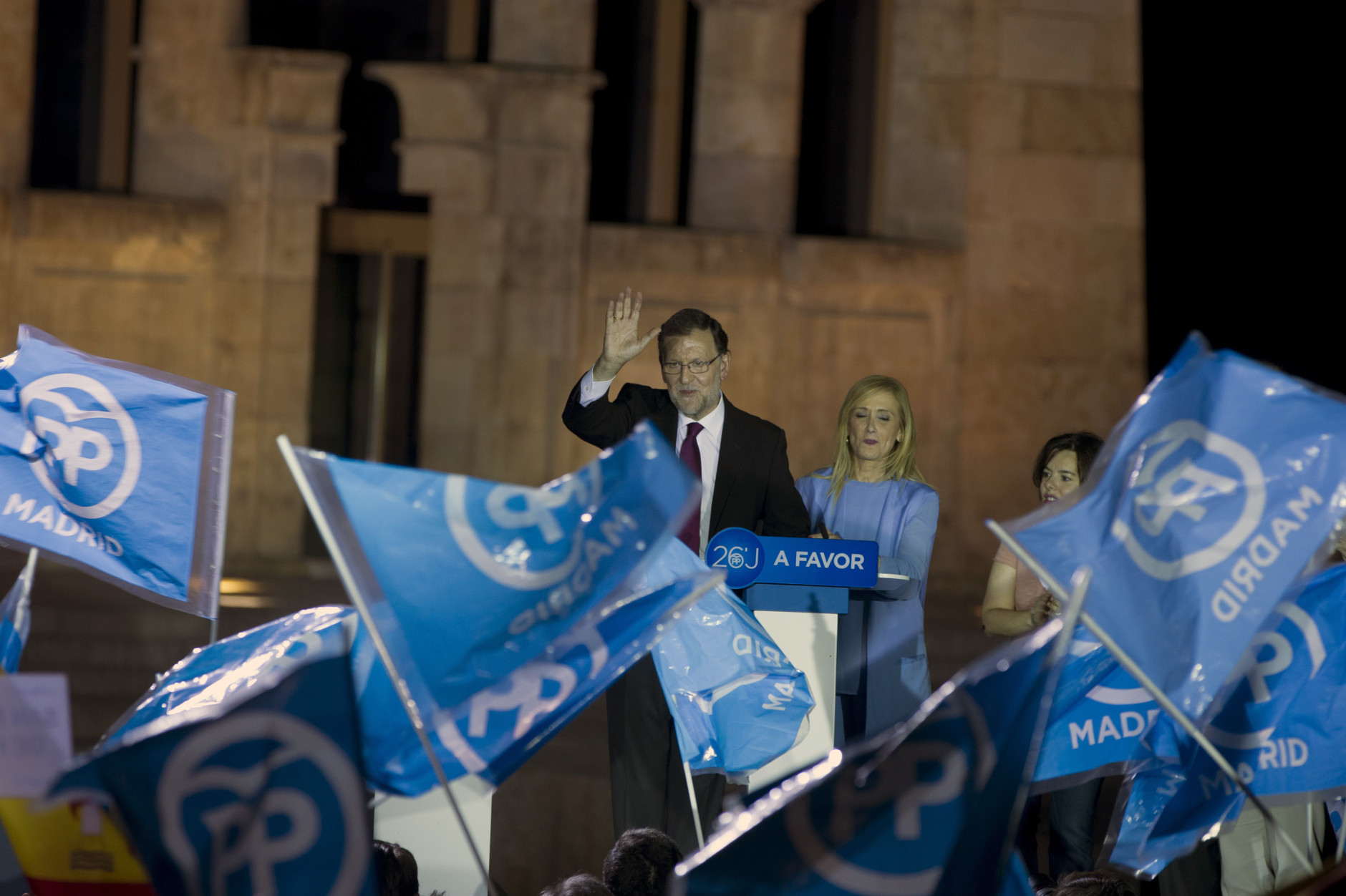 The eurozone’s fourth-largest economy is in a desperately precarious position. By the time a likely third election is held in December, Spain will have been without a government for more than a year. The situation is not only worrying for Spain itself. It tells a woeful tale of the state of the EU and of European democracy, and places further strains on the eurozone’s stability.

In one of the EU’s most economically vulnerable and internally brittle countries, political elites have effectively accepted this policy inactivity. Neither the government nor the opposition appears to feel any urgency to make major concessions. At such a watershed moment, Spanish politicians should be contributing new ideas for reforming the EU, but mired as they are in internal squabbles, they are largely absent from current debates about the Union’s future.

Since 2011, many Europeans had lauded the country as an encouraging example of political renewal. The Indignados movement represented a vibrant new form of citizen engagement, and Spain was widely cited as the vanguard of a newly energized democratic politics.

From the depths of a brutal recession and eye-watering levels of government corruption, two exciting new parties emerged, Podemos and Cuidadanos (which, to its credit, is the one party to have tried to help form a coalition government). And yet these inspiring developments again gave way to disheartening old-style party wrangling, factional in-fighting and institutional atrophy.

Spain has learned that the road from protest to politics is hazardous. Creating one or two new political parties is not always enough, no matter how charismatic and skillful their leaders. Democratic renewal demands deeper, qualitative changes to political practices.

The Spanish experience suggests that protests and civic mobilizations are unlikely to have much effect if they represent only one part of the political spectrum. The Indignados’ anti-austerity line was an entirely appropriate and necessary response to Spain’s particularly straitened circumstances. But the movement was unable to build a broader political project because it did not include a wide constituency of views. There is little to suggest that its offshoot party, Podemos, has yet met its promise to transcend traditional Left/Right politics.

Spain’s political parties have betrayed a sophisticated and politically engaged citizenry. The Spanish population weathered a cruel crisis of EU-dictated austerity through impressive networks of solidarity, mutualism and participatory processes of city-level governance. In most other European countries, a similar level of economic crisis might have unleashed systemic social disintegration.

Spanish society responded in admirable fashion. And so the challenge must now be to empower the country’s robust civic sphere against the country’s feckless party system.

As Spaniards have watched with incredulity while political elites blocked all possible permutations of governmental coalition since the first round of elections more than eight months ago, it’s clear that the case for new kinds of democratic representation has never been stronger.

Spain needs to rediscover its capacity for democratic experimentation and be a catalyst for the kind of political reform that is needed not just on the Iberian Peninsula, but right across Europe.

Spain has the credibility to contribute to this process of renewal. But it must also take on board the reasons why the post-2011 Indignados uprising failed to deliver on its promise of qualitative political revival.

Spain’s impasse serves as a reminder that Europe’s politics are more complicated than a simple divide between elites and populists. The EU’s multiple crises have uncovered democratic pathologies that require new political thinking at both the national and European levels.

Surely, when political elites are so obtusely tribal that they fail to form a government, whether of the Left or the Right, the time has come to unchain these new types of democratic processes for practical use.

Many countries have successfully experimented with citizens’ assemblies that contribute to new constitutions or legislative programs. Imagine if such an option existed today in Spain: a citizens’ forum chosen by lot — resurrecting the ancient Greek tradition of sortition — could have played a constructive role in unblocking key policy decisions.

One must hope that Spain’s current difficulties suffice to unleash new momentum for democratic renewal within the country and beyond. Whatever governing coalition is eventually cobbled together in Madrid, this will be the true test of whether the right lessons are drawn from Spain’s dispiriting spectacle of political gridlock. 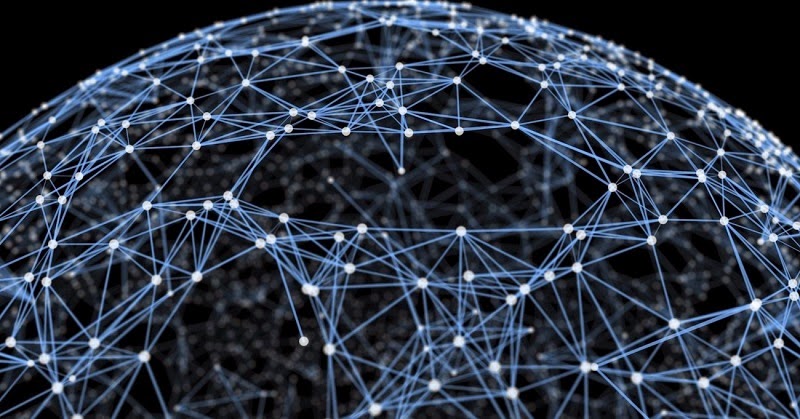 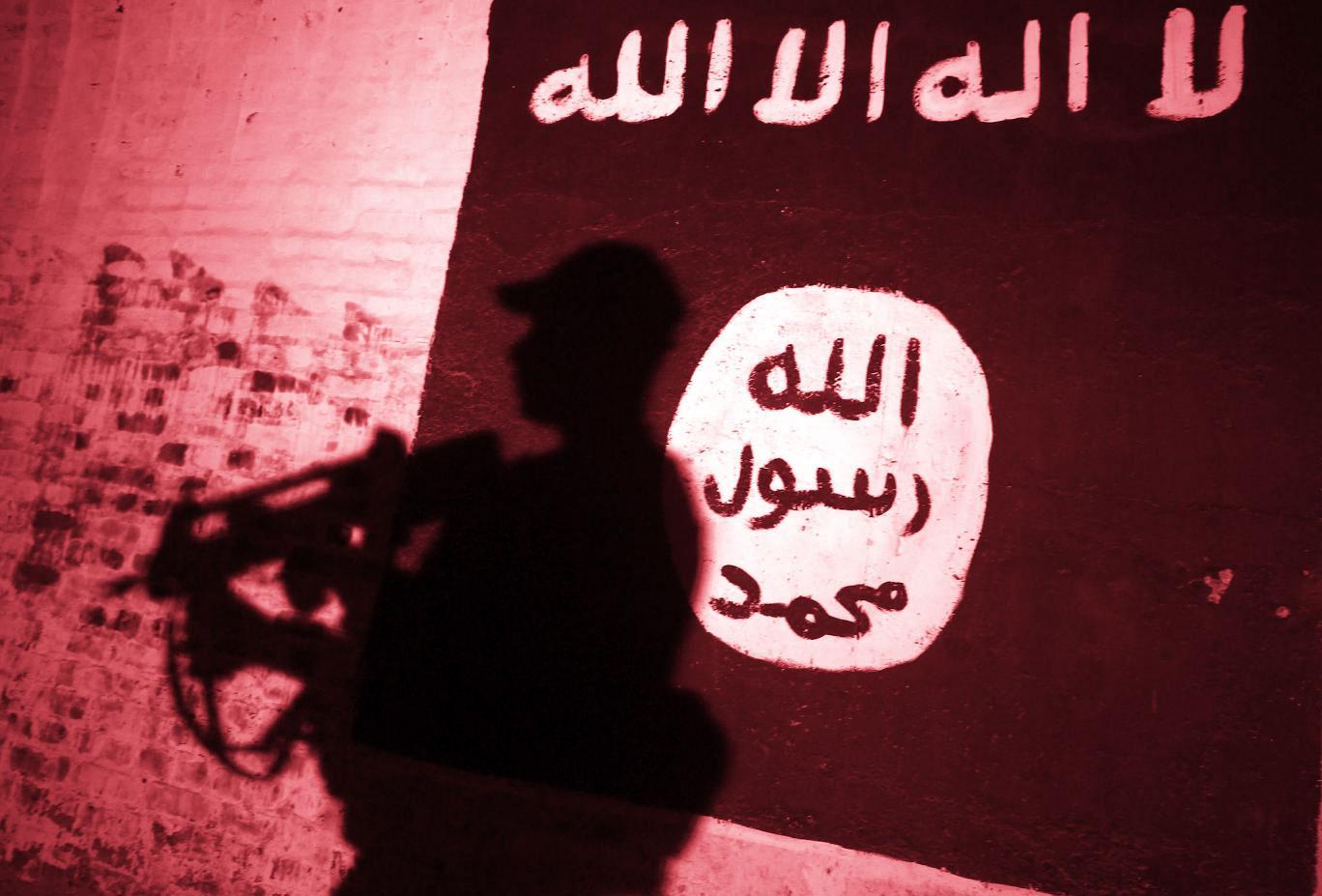